Good thing he was persistent! 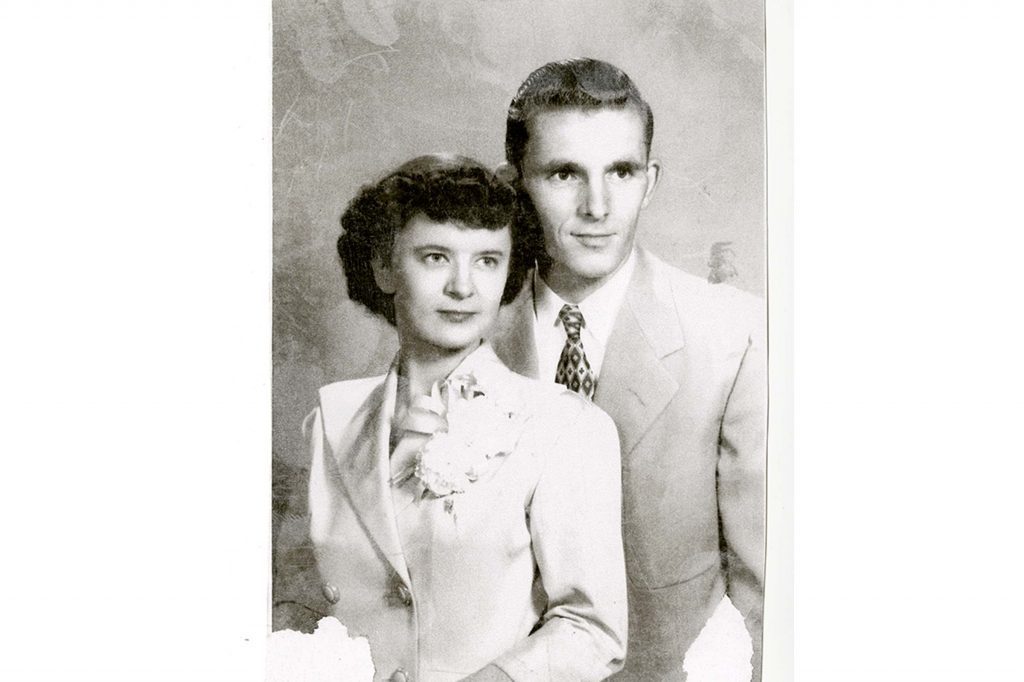 In December 1953, my then-girlfriend, Robin, asked if I would stop by a local drugstore to pick up her roommate, Jody, and take her home. Robin had told Jody, “Here’s one you can’t take away from me,” to which Jody had replied, “Who’d want to? He’s a stuffed shirt!”

The girls all went home for Christmas, but Jody came back early to work. In January, I asked Jody out, and she agreed, reluctantly. And on only the third date, I asked her to marry me! She said no.

We were together every night, and just before I kissed her good night, I would always ask her, “Will you marry me?” Every night the answer was no. About three weeks later, as I started to kiss her good night, she asked, “Aren’t you forgetting something?” I replied, “I don’t think so …” She said, “You didn’t ask me to marry you.” I answered, “You’d just say no.” She said, “Well, ask me anyway.” So I asked, and she said, “Yes, I’ll marry you.”

Years later, she confessed that after that first date, she had written her mother and told her she’d just met the man she was going to marry!

MORE: Marriage Advice From People Who Have Been Together 50+ Years 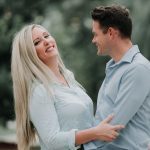