I Was on the Fence About Hiring a Cleaning Person, So I Got a Roomba Instead 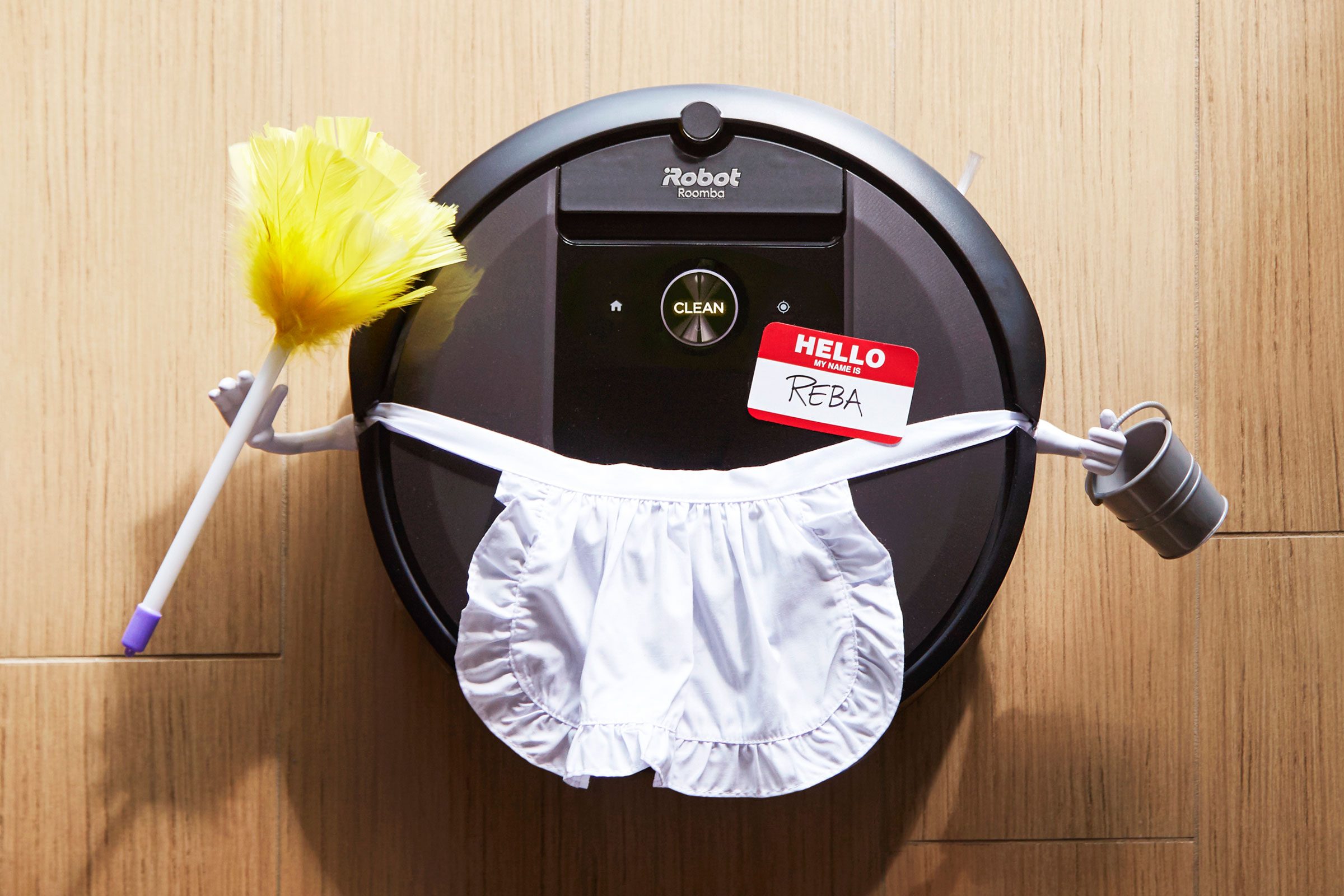 Long before Marie Kondo, there was Roomba. In this classic from 2003, Mary Roach gives the robot vacuum cleaner a whirl.

I have always wanted and not wanted a cleaning person. I want very much for someone else to clean our house, as neither I nor my husband, Ed, has shown any aptitude for it, but I’d feel guilty inflicting such distasteful drudgery on another human. No one but me should have to clean up the dental floss heaped like spaghetti near the wastebasket where I toss it each night, never catching on that floss cannot be thrown with a high degree of accuracy.

Imagine my joy upon reading that the iRobot company has invented the Roomba. The website plays a clip of an enlarged CD Walkman scooting across a living room carpet, sucking up detritus. Meanwhile, sentences run across the screen: “I’m having lunch with a friend” … “I’m planting flowers in the garden.” The point is that you can “enjoy life” while your robot cleans up the conspicuous chunks strewn about your living room floor. Here are some products that will clean your house in less than an hour.

Roomba joined our family last week. Right away I changed the name to Reba, to indulge my fantasy of having a real cleaning person, yet still respecting its incredibly dumb-sounding given name. As gadgets go, it’s surprisingly simple to use. All you do is tell it the room size. This I calculated in my usual manner, by picturing six-foot guys lying end-to-end along the walls and multiplying accordingly.

I was on my way out the door to enjoy life when I heard a crash. My vacuuming robot had tangled itself up in the telephone cord and then headed off in the other direction, pulling the phone off the nightstand. “Maybe Reba needs to make a call,” said Ed.

I couldn’t be annoyed, as I’m the sort of person who gets up to go to the bathroom on airplanes without unplugging my headphones. Only that my head is attached to my neck prevents it from being yanked off onto the floor. Also, it tells you right there in the owner’s manual to “pick up objects like clothing, loose papers … power cords … just as you would before using a regular vacuum cleaner.”

This poses something of a problem in our house. The floor space along the walls and under the furniture in the office are filled with stacks of what I call Ed’s desk runoff. My husband does not easily throw things away. Whatever he gets in the mail or empties from his pockets he simply deposits on the nearest horizontal surface.

Once a week, like the neighborhood garbage truck, I throw Ed’s discards onto the heaping landfill on his desk. At a certain point, determined by the angle of the slope and the savagery of my throws, the pile will begin to slide. This is Ed’s cue to shovel it into a shopping bag, which he then puts on the floor with the intent to go through it later, later here meaning never. Here are some of the best vacuum mop combos on Amazon.

Picking it all up for Reba would take half an hour, which is more time than I normally spend vacuuming. It’s the same situation that has kept me from hiring an assistant. It would take longer to explain my filing system (“Takeout menus and important contracts go in the orange folder labeled ‘Bees’ …”) than it would to do the chore myself.

The bathroom promised to be less problematic. I put the hamper in the tub and the scale in the sink, where it looked as if it wanted a bath, or maybe had a date with a vacuum cleaner.

Then I went into the bedroom to fetch Reba, who was engaged in a shoving match with one of my Birkenstocks. She had pushed the shoe across the room and under the bed, well into the zone of no-reach.

“Good one,” said Ed, who has always harbored ill will toward comfort footwear for women.

I aimed Reba at the crud-paved crawl space beneath the footed bathtub. I have tried this with Ed and various of my stepdaughters, but it always fails to produce the desired effect.

Reba was not only willing but enthusiastic about the prospect, motoring full bore under the tub and whacking her forehead on the far wall. You just can’t find help like that.

The living room was a similar success. Reba does housework much like I do, busily cleaning in one spot and then wandering off inexplicably and getting distracted by something else. iRobot calls this an “algorithm-based cleaning pattern,” a term I will use the next time Ed catches me polishing silver while the mop water evaporates in the other room.

“It’s a Whimper Beep,” he said in the concerned baritone that once announced the Heartbreak of Psoriasis as if it were the Cuban Missile Crisis. Wound around Reba’s brushes was a two-foot strand of dental floss. Apparently even robots have their limits.

This article originally appeared in the March 2003 issue of Reader’s Digest. 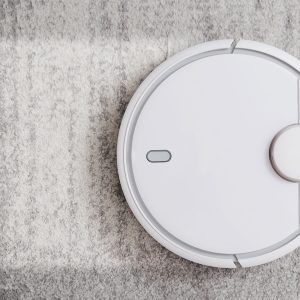 Are Robotic Vacuums Really Worth It? 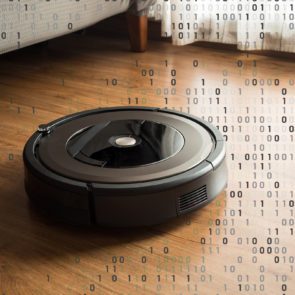 Things Your Robot Vacuum Might Know About Your House 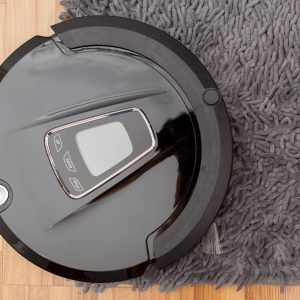 Places You Should (And Shouldn't) Store Your Roomba 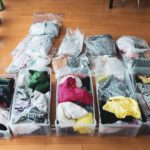 26 Secrets Personal Organizers Would Never Tell You for Free 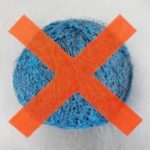