If You Eat Dinner with the Queen, You Must Follow These Two Rules 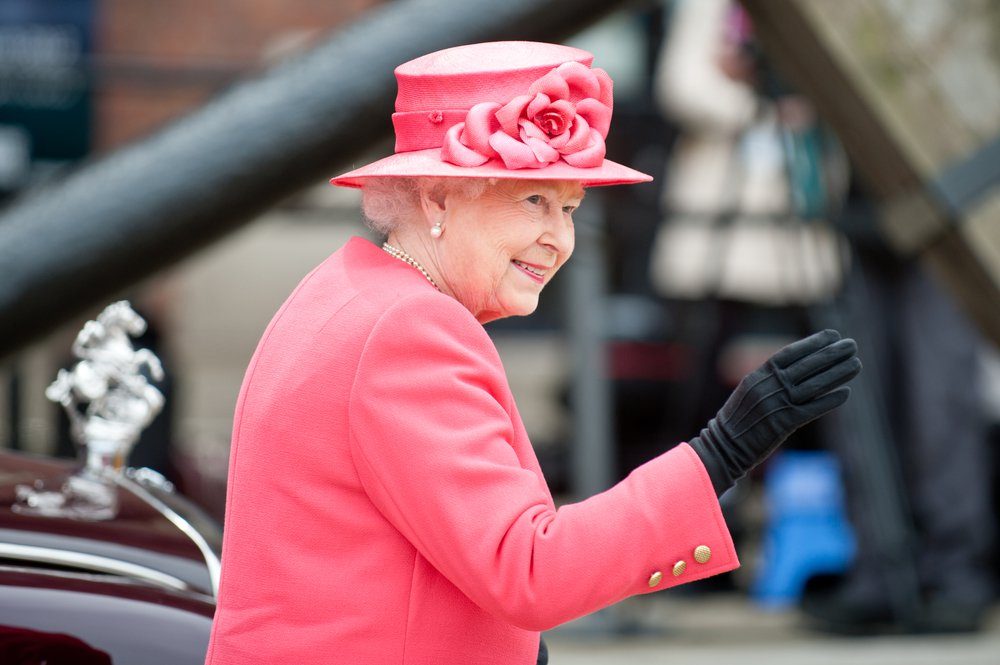 If I could have dinner with any human being, I would certainly pick Queen Elizabeth II. This monarch has reigned in England for 67 years, and I can only imagine the type of stories that she would bring to the table. But if I were to feast with the Queen, there are two important rules that I would need to follow. Plus, we would certainly not be dining on these 9 foods Queen Elizabeth II would never, ever eat.

Rule #1: Don’t sit before the Queen does

If anyone is dining with the Queen (even during a huge reception, like Prince Harry and Meghan Markle’s wedding), they must follow the lead of the Queen when it comes to approaching the table. No one is allowed to sit until the Queen is settled into her seat. Learn some more etiquette rules everyone in the royal family has to follow.

Rule #2: You can only eat while she is eating

The second rule follows suit. Because everyone has to follow the cue of the Queen, that also applies to starting or finishing a meal. When the Queen starts eating, the rest of the dinner party is allowed to eat. But you’d better eat quick, because as soon as the Queen finishes, everyone else must put their forks down as well. You wouldn’t want to make these food etiquette mistakes, either!

The reality of royal dining

Of course, if you forget to follow the rules, she won’t get too offended. According to a story submitted to The Guardian by former royal butler Paul Burrell, one prince did just that.

“I was once on the Royal Yacht Britannia in the South Pacific and the Queen was hosting a dinner for a local prince,” wrote Burrell. “Dessert was served. The prince forgot to watch what the Queen did—instead, he popped the grapes into his finger bowl, then some cherries, then when the cream and sugar came out, he poured them in too, making a kind of fruit soup. I was standing behind the Queen looking horrified. He was about to raise the bowl to his lips to drink it when he looked at the Queen and realized he had made a terrible mistake. Not wanting to make him feel awkward, she picked up her finger bowl and took a sip. Now that’s class.” Now that you know how to eat with the Queen, it’s time to put together the menu. Here are 13 foods the Queen eats every day.

9 Things You Should Never Touch in Someone Else’s House 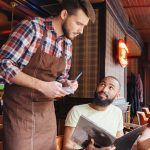