Meghan Markle must be sad that she can't enjoy this food anymore... 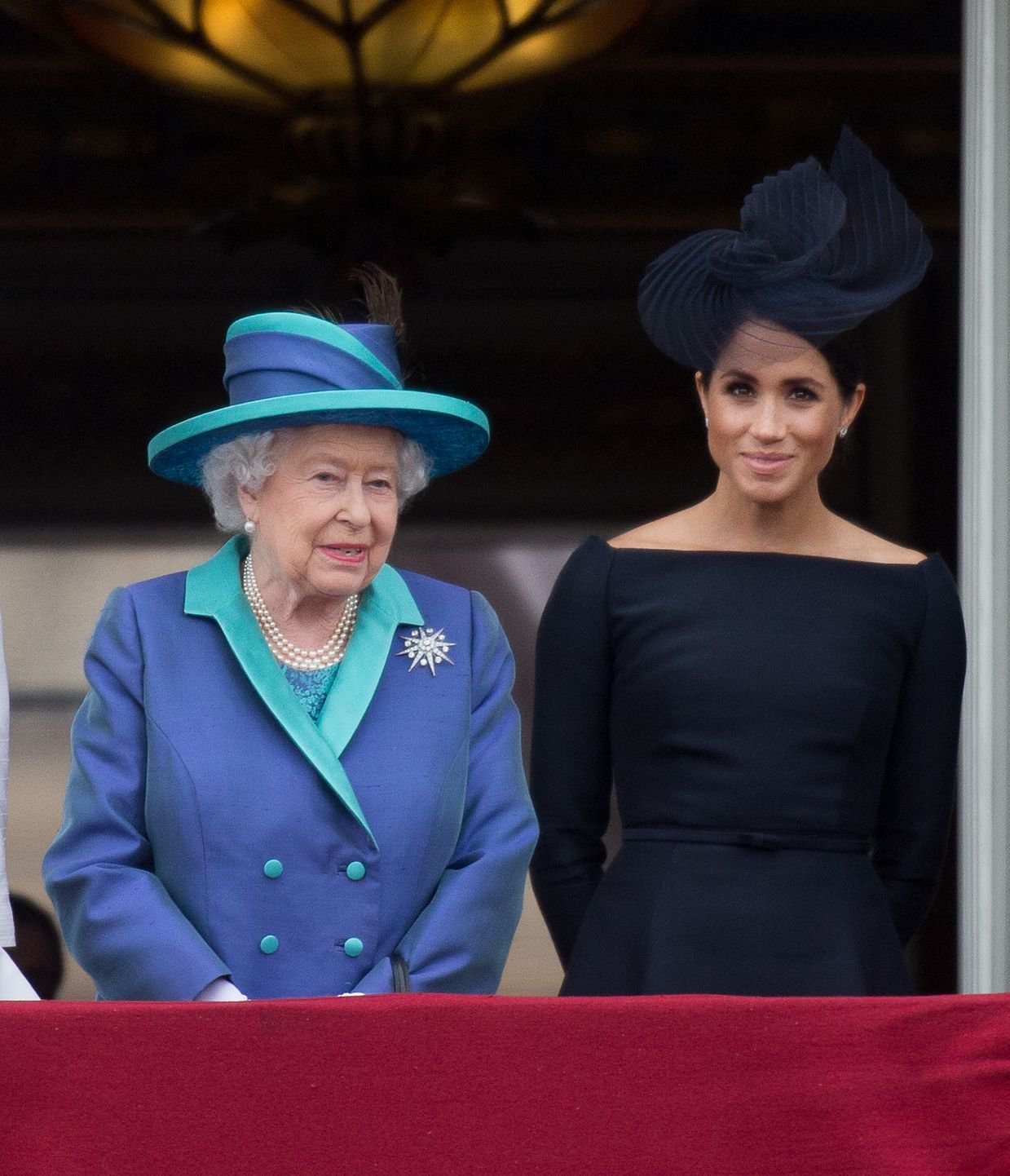 How would you feel if your grandmother-in-law had you stop eating some of your favorite dishes? In reality, Queen Elizabeth II isn’t exiling Meghan Markle’s favorite foods as some kind of personal vendetta. In fact, Meghan isn’t allowed to eat these 14 foods while pregnant and even has to follow these two rules while dining with the Queen. It’s just a part of being a royal, and according to Queen Elizabeth II’s former chef, one of Meghan’s favorite foods is usually off the menu.

In an interview with Recipes Plus, former Kensington Palace chef Darren McGrady shared a few insights of what it was like cooking for the royal family—diet rules and all. For example, the Queen doesn’t eat starches, including potatoes and pasta—except, of course, for a special occasion.

It must have been a very sad day for Meghan when she found this out, seeing as her guilty-pleasure food is fries. She also loves pasta, but would consider French fries to be the food that she eats “all day long.”

We hear that along with carb-y foods, garlic and onions are off the list, too! Check out these other 9 foods Queen Elizabeth will never, ever eat.

But the royal family does eat well.

Luckily enough, the Queen isn’t too picky of an eater, so Meghan probably gets to enjoy a variety of foods with her new family. Meghan and Prince Harry’s wedding menu is just a small glimpse of the deliciousness served at a royal family feast.

Sure, it’s sad to say goodbye to those guilty-pleasure foods, but at least it’s not goodbye forever! Maybe at the next big royal gathering, potatoes or pasta will be served to Meghan’s sheer delight. Next, learn about 9 more of the royal family’s most bizarre eating habits. 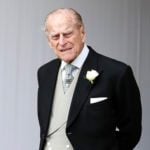 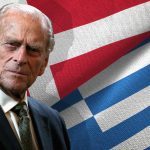