It's not because they're inconvenient. 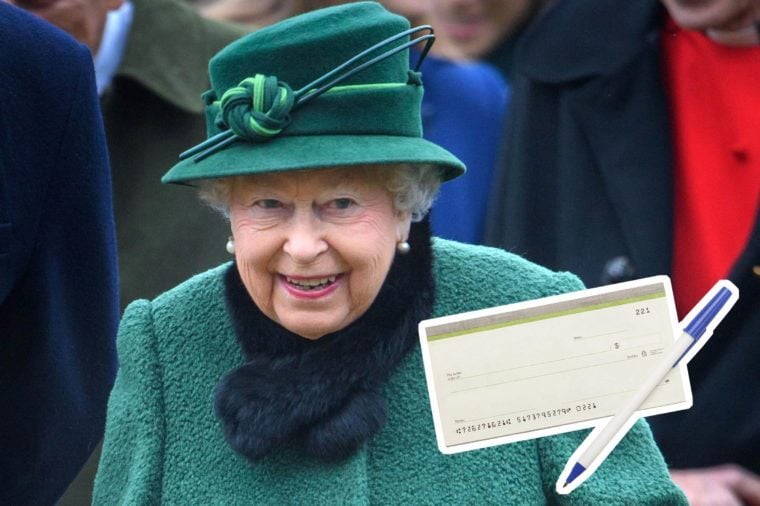 Let’s face it—writing checks these days is kind of an old-fashion thing that not that many people do anymore. Most of the time, it’s just inconvenient to write a check when you could use your debit card, a mobile app, or any other form of online bill paying. Well, Queen Elizabeth II is right there with you. But, the reason she doesn’t write checks isn’t because she’s transferring money through mobile apps like everyone else these days—it’s for a far different reason!

Queen Elizabeth II doesn’t write checks out because people would never cash them. Why? People preferred to keep them as mementos instead since they had her signature on them—a likely way to get around the fact that no one in the royal family is allowed to give autographs. While it might be a nice conversation starter or something to brag about at a commoner’s dinner party, it’s a huge pain for the royals’ banking records.

The cashing checks issue was a major problem for both Queen Elizabeth II and her mother, Queen Elizabeth The Queen Mother. After writing out so many checks, the Queen Mother was said to have an overdraft of £2 million after she passed away, which her daughter settled. Guess Her Majesty won’t be using checks to pay the staff behind these 13 bizarre royal jobs that actually exist.

So, instead of having to deal with another headache from the bank, the queen just doesn’t write checks anymore. She also doesn’t use Venmo, though, so don’t get your hopes up that you might be able to sell a screenshot of the transaction online for a couple grand. If you got a kick out of her no-checks rule, you’ll want to know about these everyday things Queen Elizabeth II has never done in her lifetime. 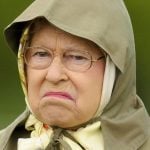 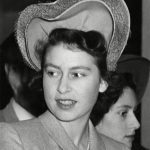 17 Vintage Photos of Queen Elizabeth II Before She Became Queen