Every year, our editors read through thousands of nominations from readers to find the Reader's Digest Nicest Places in America. Their stories of places around our country where people are kind are filled with hope, inspiration, and bravery.

The Reader’s Digest Nicest Places in America contest was created to highlight the kindness and American spirit in our cities, towns, neighborhoods, and gathering places that we know still is very much alive. Every year since 2017, our readers have nominated thousands of places all over the country and voted* to select a winner. Here, you can find all the winners since the contest began. If you have a story to tell about a place where people treat each other with respect and do extraordinary things to enrich their communities, share it with us here. Who knows? Your town may end up named the Nicest Place in America on the cover of an upcoming issue of Reader’s Digest!

*The voting period for 2021 has not yet started. 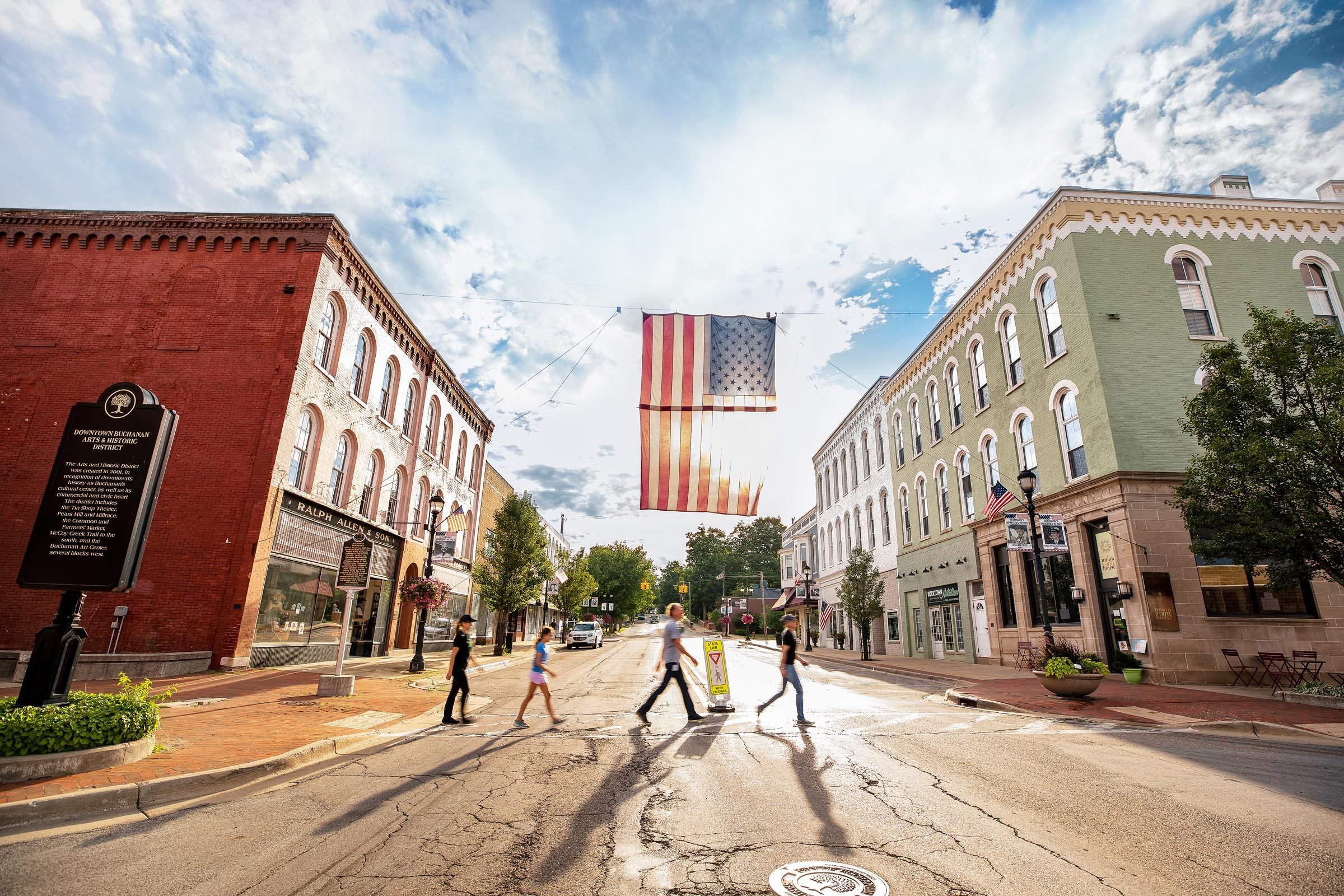 Last year was a tough one for us all. Even as people struggled through a pandemic and fought racial injustice, kindness was still prevalent in our country. We received nearly 1,200 story submissions that highlighted standout places across America. It was harder than ever to choose a winner, but the town of Buchanan, Michigan was voted the nicest place in America in 2020. Read more about the town’s inspiring story below. 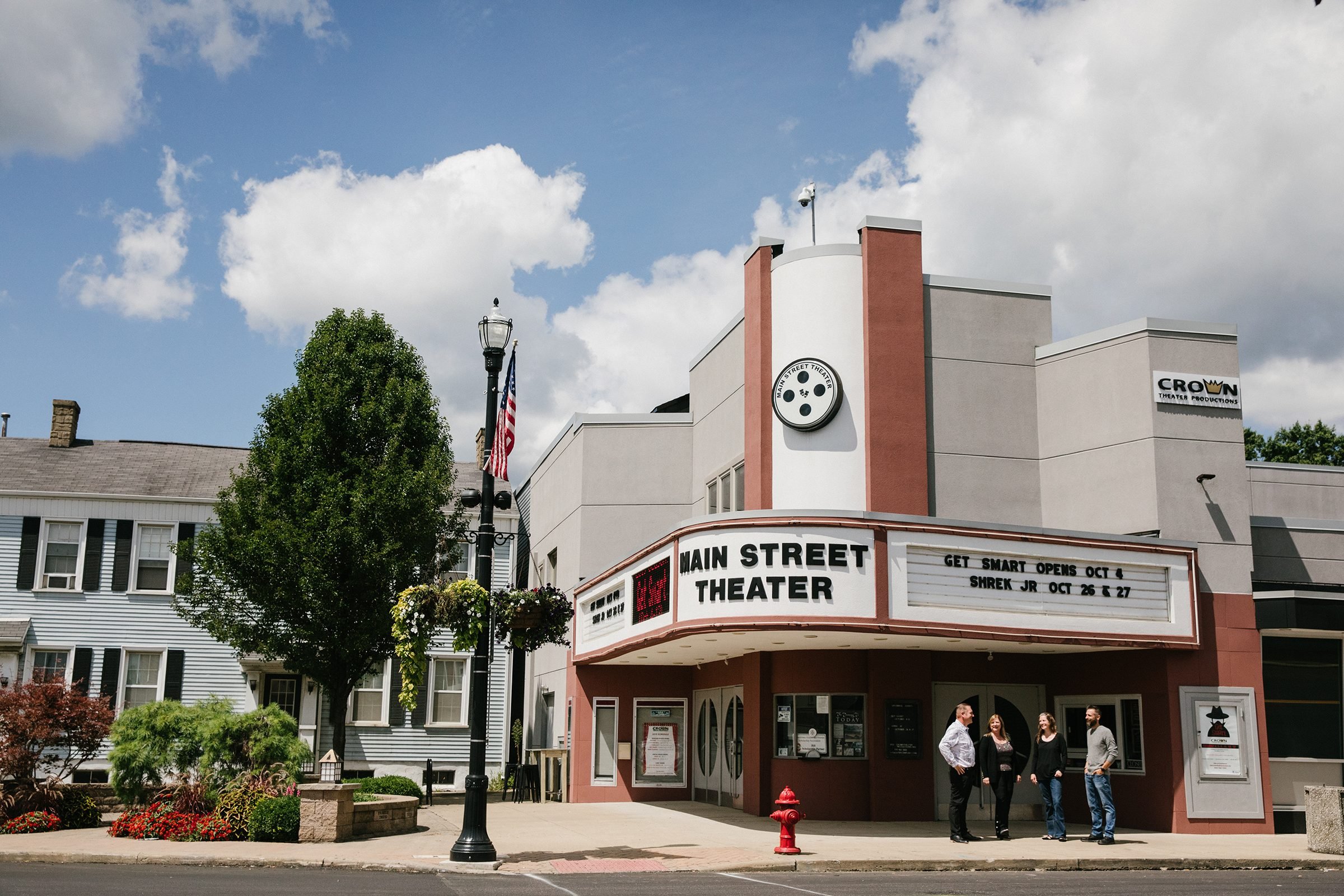 Columbiana, Ohio was voted the Nicest Place in America in 2019. This year, with more than 1,000 nominations, Reader’s Digest editors named a Nicest Places finalist in each of the 50 states. Columbiana’s unofficial motto is “No person left behind.” No place better exemplifies that spirit than the old Main Street theater, which was struggling to survive until it hit on an idea to stage Broadway musicals using only special-needs actors. The spirit of this town of just 6,200 is contagious and there’s no shortage of folks who want to help. 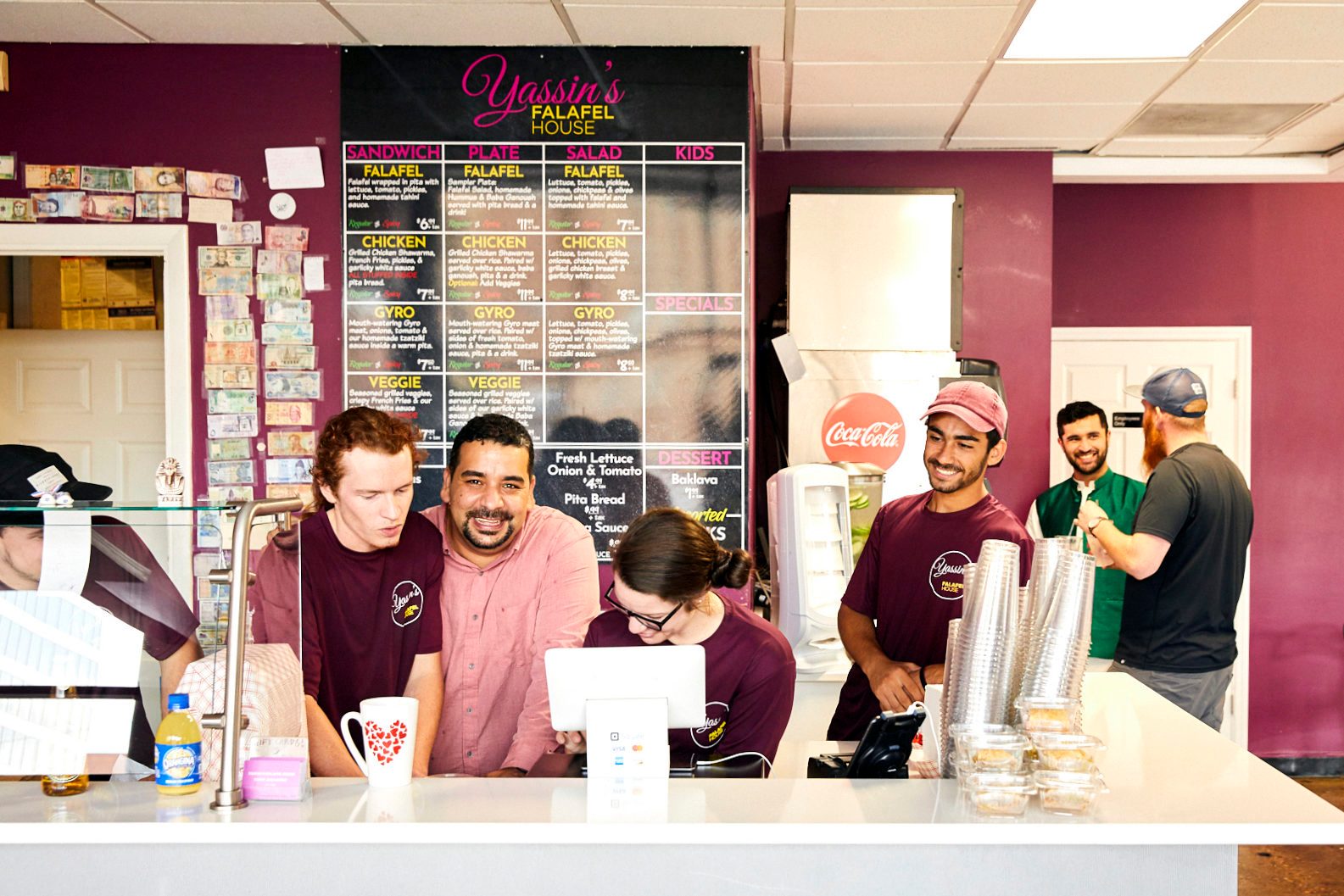 In 2018, Reader’s Digest received almost 500 nominations, and Good Morning America co-anchor, Robin Roberts helped to select a winner. This year, the Nicest Place wasn’t a town, but rather a place of business—Yassin’s Falafel House, a restaurant in Knoxville, Tennessee. Yassin Terou came to Knoxville in 2011 as a refugee with nothing. After years of hard work, and with some help from his neighbors, he was able to open up his own restaurant. Never forgetting where he came from, Yassin’s is a welcoming and safe place for people of every color, culture, and religion. Yassin likes to give every person a chance and serve every customer with a smile since he was given the chance to fulfill the American dream. 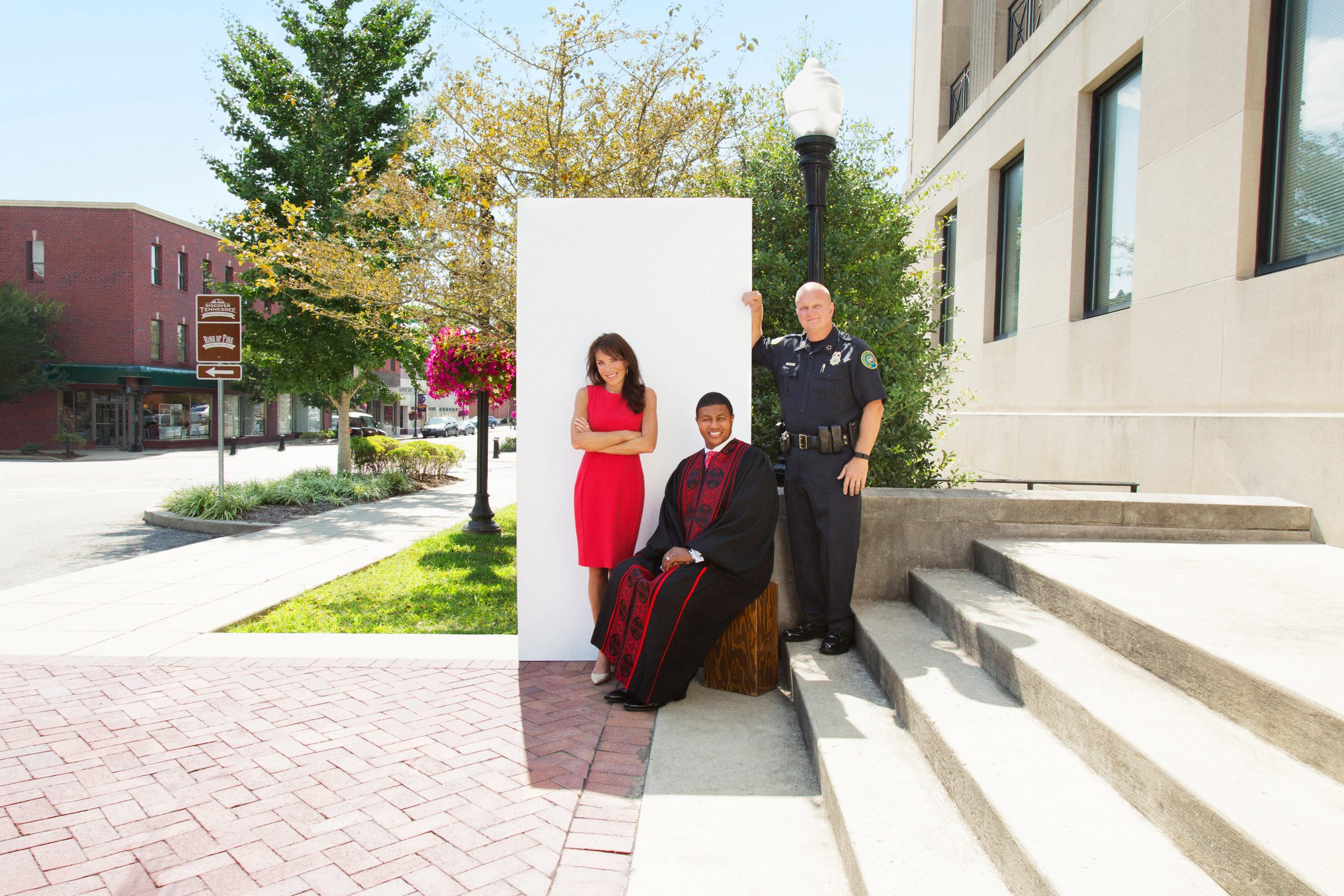 In 2017, Reader’s Digest set out for the first time to find the Nicest Place in America. The winning town was a place where a senseless death forced people to come together in peace. In 2016, a White police officer shot and killed a Black woman in Gallatin, Tennessee. This terrible tragedy could have torn this town apart, but local leaders acted quickly to seek justice. A protest turned into a prayer vigil, bringing residents closer together than ever. Read more about this special place and how it healed after tragedy below.

These Are the 50 Nicest Places in America

The Best Halloween Candy to Pass Out This Year
The Boot Texan Kitchen in Houston, Texas
Manton, Michigan