Real or Fake Christmas Tree—Which Is the “Greener” Choice?

Whether you're looking to save the environment or just save money, here's some information that might help you decide whether to buy a real or artificial Christmas tree this holiday. 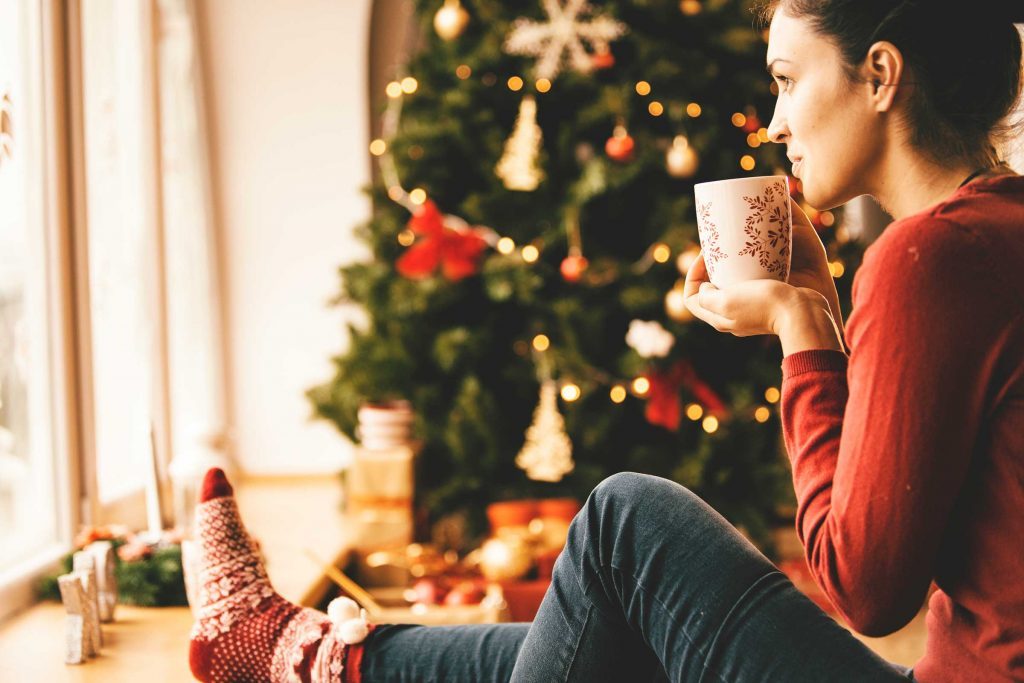 According to the National Christmas Tree Association last year 27.4 million American households went for real trees and 18.6 million went for fake. Some people avoid real trees, due to allergies, but the choice could be more complicated for the rest of the population.

Environmental reasons are often mentioned as reason to pick a reusable Christmas tree over chopping down a real one, but the reality isn’t so clear. Because the real trees you’d put in your home are grown specifically to become Christmas decorations, they aren’t contributing to deforestation like you might think. Farms usually grow one to three new trees to replace each one cut down, keeping the number of trees balanced and generating more oxygen. This Christmas tree farmer who sells $1,000 trees each year is a career forester, who grows them the “right” way.

The carbon footprint of a real Christmas tree depends on where you live. If you can drive easily to an evergreen farm, you can get your hands on a locally grown tree without burning much gas. Without a grower nearby, though, your tree will have to travel first to your town, and then to your home. Still, because most artificial trees are made in China, it would take years to balance out the carbon burned while importing them overseas.

Once the holiday season is over, you can recycle a real fir. Fake trees, on the other hand, are made from non-biodegradable plastic that won’t be accepted by most recycling programs, meaning they will end up in a landfill if you decide to replace them.

Oh, and about that non-recyclable plastic—older models in particular could contain polyvinyl chloride (PVC), a plastic containing cancer-causing chemicals, and lead has been found in some artificial Christmas trees. But PVC, which is also used in construction pipes, medical devices, toys, and more, is mainly a concern during production or if the plastic tree catches on fire.

Speaking of burning, some real-tree advocates say plastic trees burn faster than real ones, but most artificial ones are sprayed with a fire retardant to make them less flammable. Plus, that argument ignores one major point—the typical concern isn’t what happens to the tree if a fire starts, but if the tree will cause a fire in the first place. Without enough water, a real evergreen could dry up and catch fire if exposed to heat. Not watering the tree enough is just one of the holiday safety mistakes you didn’t realize you were making.

Of course, no which-to-buy discussion would be complete without talking about money. In the National Christmas Tree Association survey, people reported paying more for plastic trees than natural, but if you use it year after year, you’ll end up saving money with a fake in the long run.

When you do haul out that fake tree, you won’t end up with pine needles all over the place, or bring in microscopic mold spores that could trigger allergic reactions in some people. Plus, the water feeding a real tree probably contains preservative that could make your pet sick if it takes a drink from the tree stand.

Then again, by sticking with artificial, you’ll miss out on that lovely pine smell that a real Christmas tree lets off, not to mention the fun of heading to a tree farm to cut your own. So up to you: Light a pine-scented candle while you decorate your fake tree, or gather your family for a trip to the farm. Or make like this resourceful mom, who had her kids decorate a tumbleweed bush when money was tight and no one minded a bit. In fact, it became a memory the family cherishes. It’s your holiday; don’t forget, you’re making traditions. 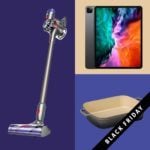 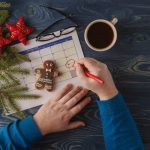