Finally! Here’s Who Put the X in “Xmas” 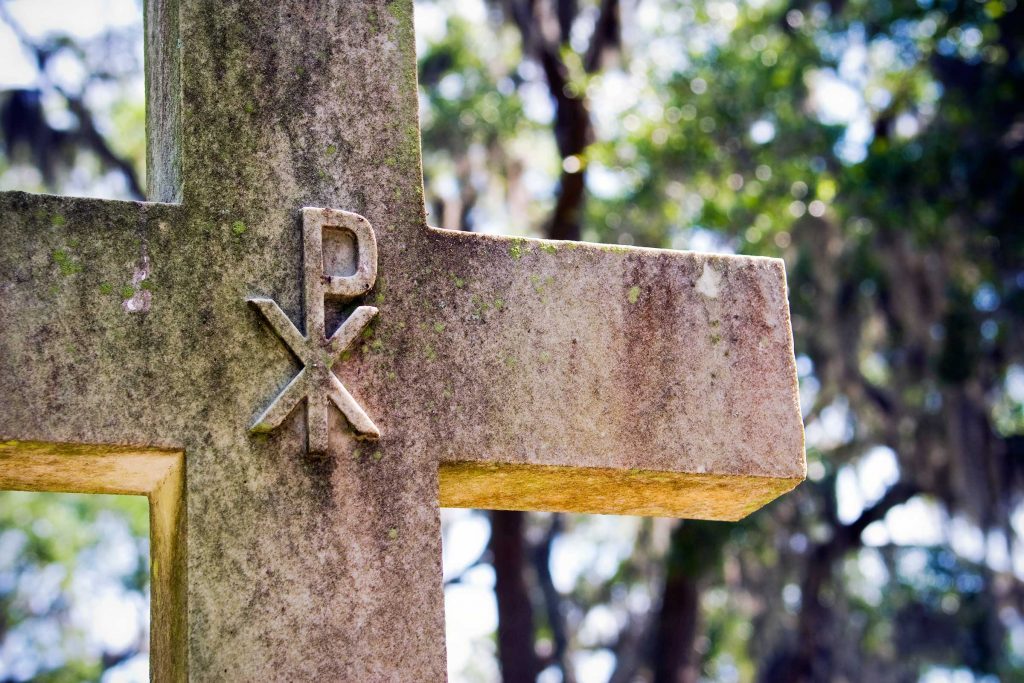 Who put the “X” in “Xmas”? Was it a modern soldier in the War on Christmas, attempting to secularize the holiday? Was it Xtina Aguilera, looking for some spelling solidarity? Or was it, as a young me once thought, a band of delightful pirates, marking the spot of their yuletide booty? Surprisingly (or not), none of these conspiracies hold up. Yarr…

The correct answer is this: The Greeks put the X in Xmas. What we English speakers know as the letter “X” takes the same form as the Greek letter Chi, the 22nd letter of the Greek alphabet and first letter in the Greek word for Christ: ΧΡΙΣΤΟΣ (pronounced “khristós,” meaning “the anointed one”). The “X” in “Xmas” therefore becomes a symbol for the word Christ—a respectful replacement so commonplace through history that it even has a name: a Christogram.

You’ve no doubt seen other Christograms in the wild, probably within the last 24 hours. For starters, there’s the “Jesus fish,” a ubiquitous squiggle on car bumpers and Tim McGraw’s bicep. Known as the “ichthys,” this Christogram also emerged from a Greek phrase, specifically “Ἰησοῦς Χριστός, Θεοῦ Υἱός, Σωτήρ” — meaning “Jesus Christ, Son of God, Savior.” By taking the first Greek letter of each of those words, we get “ΙΧΘΥΣ,” or “ichthys”—the Greek word for fish.

[pullquote] There’s even evidence of ‘Christmas’ being abbreviated ‘XPmas’ as far back as 1021 CE. [/pullquote]

You’ll also recognize our old friend X in the ancient Christogram, “XP” (or Chi-Rho), an abbreviation of the first two letters of khristós (ΧΡΙΣΤΟΣ). Also known as the “monogram of Christ,” XP is evident in countless scriptures and objects throughout history. There’s even evidence of Christmas being abbreviated “XPmas” as far back as 1021 CE, according to Inge Milfull, etymology editor at Oxford English Dictionaries.

History aside, many modern speakers still take caution to use Xmas only in the most casual settings. Modern etiquette guides discourage Xmas as an abbreviation in polite writing; the 1948 Vogue’s Book of Etiquette states that “‘Xmas’ should never be used” in greeting cards, as it is too informal. Style guides for many publications, including the New York Times and The Guardian, discourage using Xmas expect when absolutely necessary—say, in a cramped headline, where space is limited.

To that point, you can probably guess who really loves to say Xmas: advertisers. One need only glance at the word to understand its retail appeal: Xmas is a perfect, four-letter sales pitch capable of fitting in the narrowest of leaflets or shop windows, while still conveying that seasonal thrill. Those of us who shudder at the sight of ‘Xmas’ likely have ad men to thank; history proves that there may be a Christ in “Xmas”—but good luck finding him in “Xmas shopping.”