David Todva lists the current and upcoming sporting tournaments around the world to look forward to during the second half of 2021. 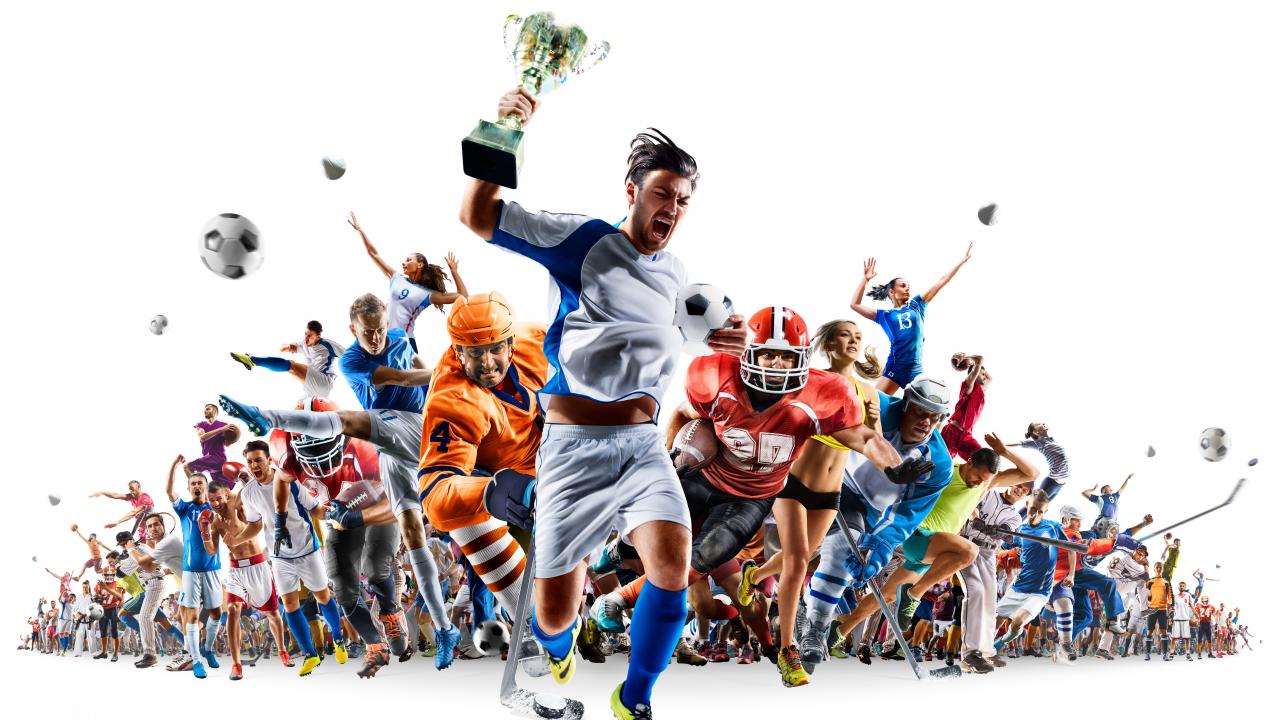 Despite the fact that the global pandemic has caused many sporting events to be postponed this year, we should not forget that major events are taking place in Abu Dhabi, Tokyo, Dubai, and other countries. Some of them have already passed, while others are yet to come.

Below is a list of current and upcoming sporting tournaments around the world.

The fighting extravaganza is one not to be missed. It was initiated in the wake of January. This is mixed martial arts at its best and spectators could not ask for more.

The tournament has been going on for a while and, last time, it was held in July in the United Arab Emirates. Then, it attracted many fighters from all over the world.

However, due to the entrance of coronavirus on the global scene, fighters have reduced a bit but it has proceeded. Safety measures made the tournament a success because healthy personnel’s stationed at Yas worked day in and day out to facilitate the provision of safety.

There were a lot of volunteers and management staff that rose to the occasion to make the whole situation a success.

They were squaring off for the UFC 254 belt. In Abu Dhabi, Conor McGregor managed to defeat Dustin Poirer at UFC257, a match that was described by many as an eye-opener in January 2021.

With maximum security on the line, the Saudis stood up to the expectation. The inaugural Saudi Cup was not a disappointment as it managed to raise the bar high.

Feb 2021 saw the return of major sporting activities at a time when the Middle East had missed sport as a whole.

In 2020, the same race to be held in Saudi managed to raise $20 million. The race took place at Abdulaziz Racetrack. It was rated as the best horse race that had ever braced the Middle East plain.

It was such historic participation of world racers.

Football has been at the forefront in many European and South American countries but in the Middle East, a football tourney had been missed so much.

The Asian Football Confederation (AFC) is on the corner, and expects a lot of reception from the whole of Asia and the world.

The tournament will be successful but teams will be reduced. Fans will receive a chance to brace the stadiums after a good assessment of the situation.

The Asia Football Cup in 2023 and that to be held in 2022 will be held in full strength. Saudi Arabia and UAE are to host some of these tournaments.

Yes, Euros were supposed to take off in the year 2020 but due to the advent of covid 19, the tournament had been shifted to 2021.

The tournament has already started and fans are allowed in the stadiums at a limited rate. They started on June 11.

Many Euro teams have missed the tourney since 2016 and no one would want anything more.

The Tokyo Olympics are back on track

The Tokyo Olympics had become rocky in terms of their resumption. They were disrupted by the covid-19 pandemic that has continued to rip through the world.

The Tokyo Games have been greatly organized to initiate a proper allocation of safety PPE. Japan will be a hub of activity come late 2021 and programs are to be pursued in a strategic manner.

Formula One has been gone for a bit of time but Saudi Arabia will be witnessed in spectacular fashion. Arabian sports’ fans love to bet on formula one races on Arabicbet.org because it’s presenting the best betting and live websites to watch the games with high quality and fast photo transfer.

The Grand Prix has attracted a lot of competitors from all over the world. Just like the Jeddah Race that took place in Singapore, the tourney is supposed to be the greatest among the rest.

Saudi Arabia has once been on the radar of hosting Formula One races as they have once hosted two Formula E tournaments.

The tournament will host high-profile racers with top-notch vehicles on the go. The Motorsports calendar has begun to shape up this year. People from Bahrain, Abu Dhabi, and other Middle Eastern countries, are already planning to brace for the event.

Saudi Arabia has a lot of state-of-the-art race tracks and it will be a fantastic event altogether. Funding is in position and risk management is in a position to facilitate a successful race off. 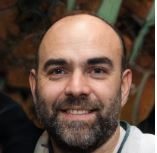 David Todva
I'm a freelance writer who's been working in the sports industry for many years. Besides sports I cover tech and business news, real estate and anything worth sharing
Now Trending
All Your Favorite Harry Potter Movies, Ranked

10 Things to Know About a National Park Pass
Can You Guess the Country from Its Famous Landmark?