After decades of devotion, George and Lorraine renewed their vows in 1995. 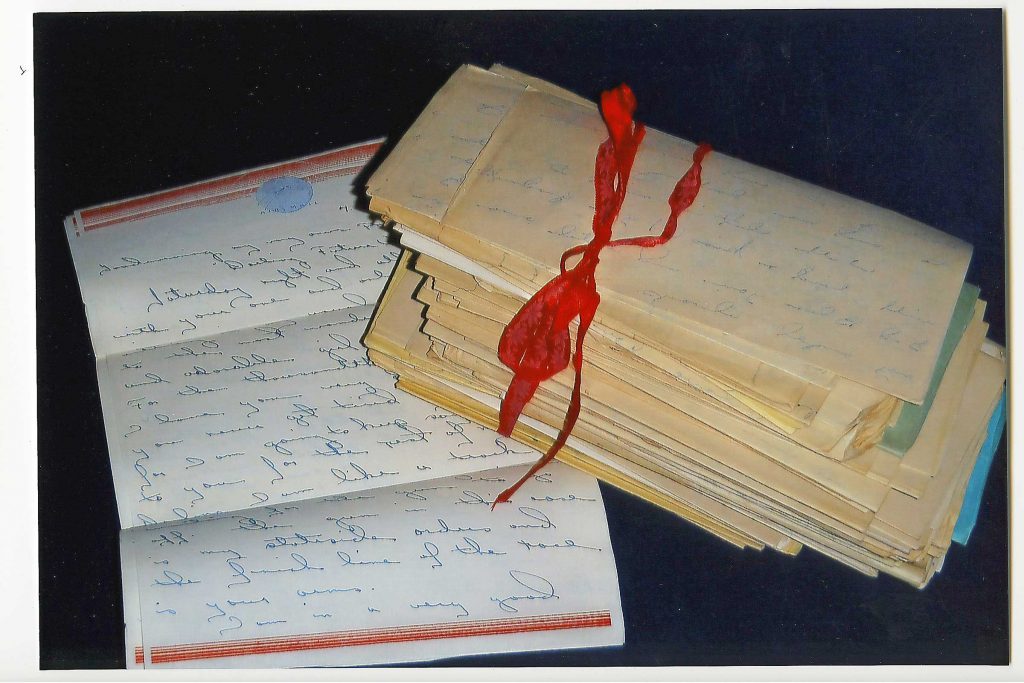 The tidy stack of letters tied with a ragged red ribbon sat in Mom’s closet drawer for years, holding on to the tale of a special courtship. Only two people knew the story behind those letters—until one Valentine’s Day, when I asked Mom how she met Dad.

During World War II my mother, Lorraine Minowicz, attended a USO dinner dance. While she was heading out after the meal, a “tall, dark, handsome, spit-and-polish Marine,” as Mom described him, asked for a dance. She accepted, and they danced the night away.

The next day, the Marine (my father, George DeMedeiros) went AWOL to see her again. He called for Lorraine at her dorm, but she refused to come down because she hadn’t done her hair. Really miffed, George left, and she didn’t hear from him again—until fate intervened.

Lorraine got a job in the National Archives in D.C. transcribing classified overseas military strategies. The work was so secret that two armed Marines had to escort her just to file or deliver the papers.

While working one day, she came across George’s name. He was stationed on a secret air base in the Aleutian Islands off Alaska. As she copied down his address, the thought occurred to her that this act was a serious breach of security. Then she threw caution to the wind and dropped him a line—the start of their two-year courtship. 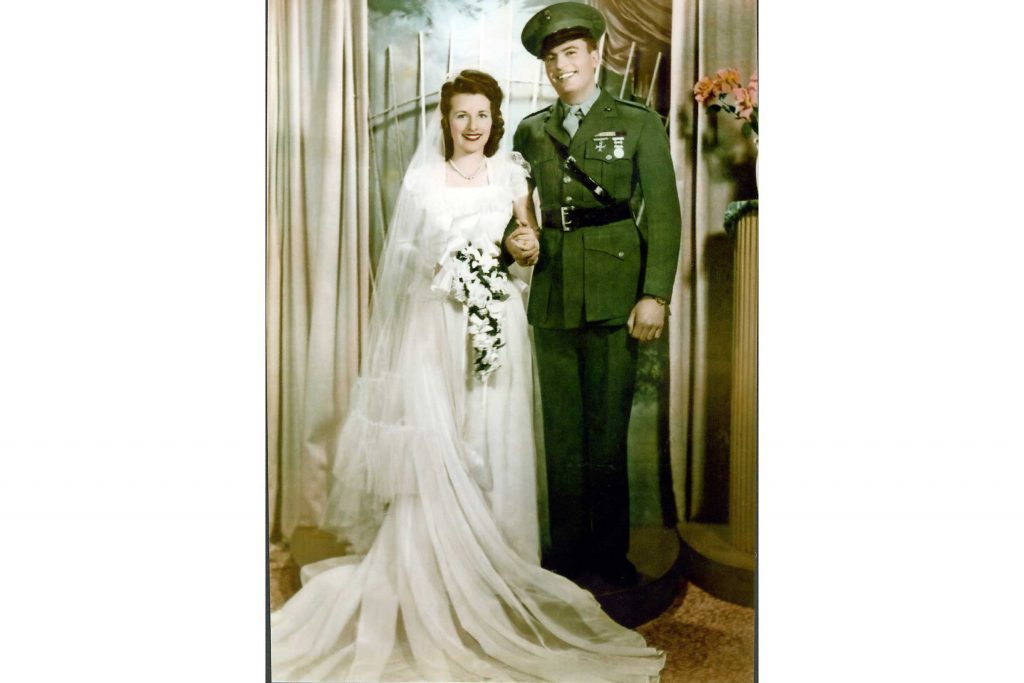 Days later, she received a letter from George. They wrote often, sharing the details of their day-to-day lives. He eventually proposed in one of the letters, and she accepted.

My parents never went on a real date, held hands or kissed, yet Mom left behind her post, a promotion, and everyone she knew to transfer to San Francisco and marry Dad. In one whirlwind weekend, they married and never looked back. They spent more than 56 years together. 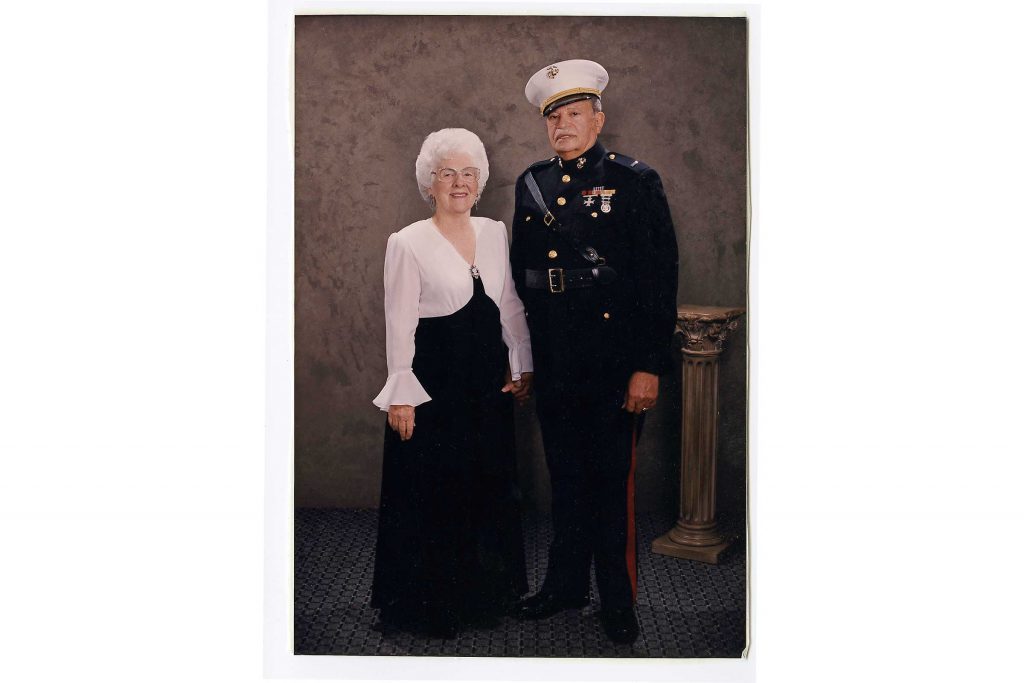 Even though Dad is no longer here with us, his voice still tells their love story through each of those cherished letters. Whenever I read one, I am transported back to a time when my parents were young, in love and ready for any adventure.