How to Tell If Someone Rejected Your Call 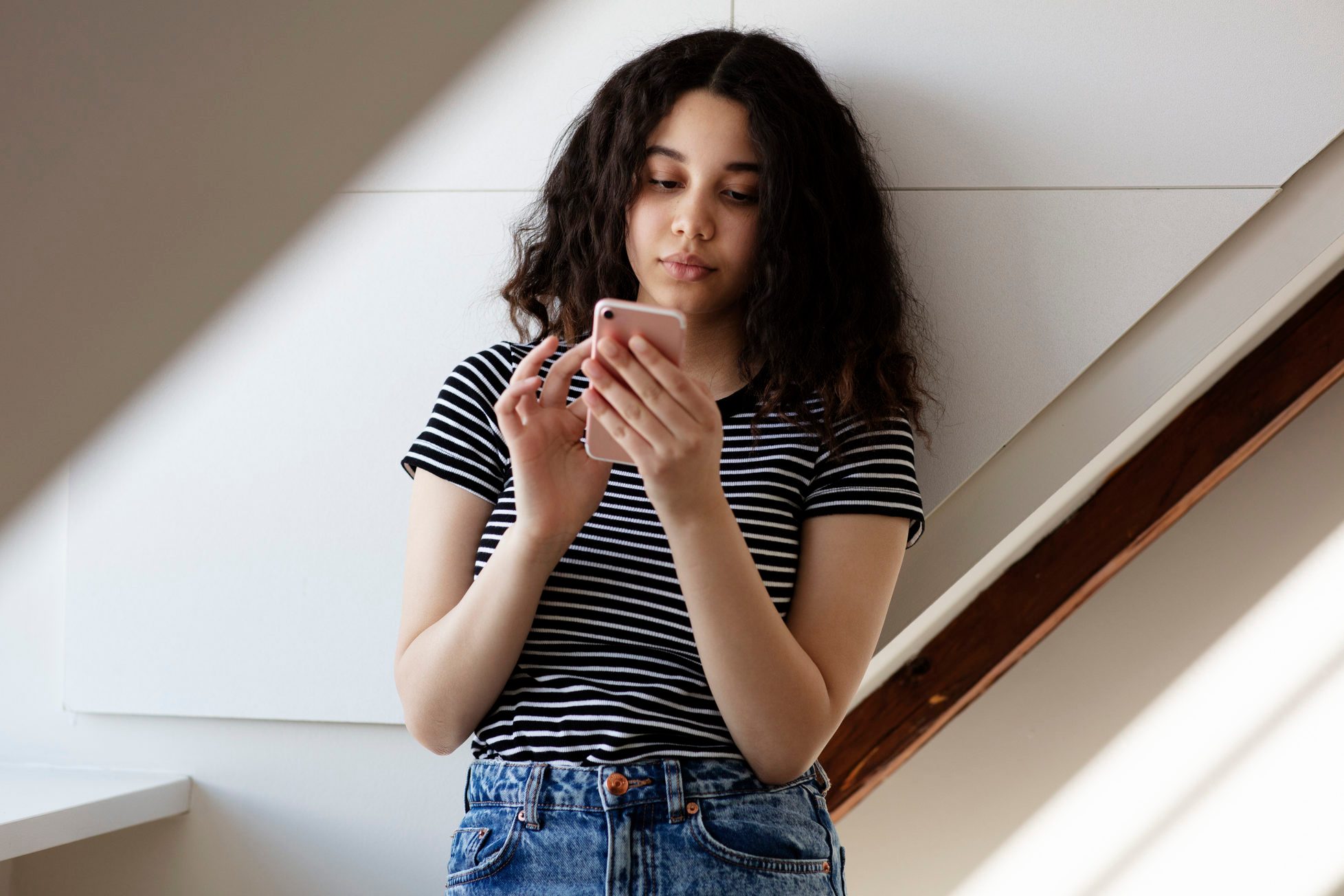 Here's how to put your phone-related anxieties at ease.

So you gave someone a call, the phone rang a bit and went to voicemail. It happens, they probably weren’t there to pick up the phone in time. But what if they saw your name on the phone screen and declined the call? If you found yourself pondering that question lately, we’re here to help. Here’s how you can tell if someone rejected your call. Missed a call from an unknown number? Here’s why you shouldn’t call them back.

It’s all about how many rings

“The sign that your calls are ignored is how many rings until it goes to voicemail. Usually, the feedback ringtone will go through a few cycles till the voicemail message comes up,” says Ben Hartwig, web operations executive at InfoTracer. “If it rings only one or two times and goes to voicemail then your call is probably declined (the recipient has manually clicked the “decline” button).”

But what if you call someone and it goes directly to voicemail—what then? You might want to take a second before assuming the worst, as there can be many different things at play.

“If you make a phone call and it goes directly to voicemail can be a sign that the person you called turned their phone off, or their battery died,” says Hartwig. Another possibility is that their phone is on airplane mode, which means their number is disconnected from the network (but WiFi and other apps can still function.) Or, their phone could be on “Do Not Disturb” mode, which is a function that can be set for several or all contacts.

However, to permit communications for urgency or emergencies, the “Do Not Disturb” function generally allows a contact to be reached after 3 back to back calls. So if your call is really urgent, you might want to try it 3 or more times.

What if they blocked your number?

“Blocked calls are different from declined calls because your phone call never gets to the person you’re trying to reach. This feature is set into the software of almost all cellphone models,” Hartwig says. This means that if your friend only ignored one phone call from you, thinking your number’s blocked might be overthinking.

However, being blocked affects text messages as well—so if your texts, as well as your calls, are not going through, that might be a sign. Here are other things you can do to know whether or not your number is blocked.

How can you know for sure

Obviously, there is no certain way of knowing whether or not someone is rejecting your calls on purpose. However, you can always call back and compare it to the last call, according to Dan Bailey, president at WikiLawn.

“If that doesn’t work or the information isn’t conclusive, call from another phone number. If they’re specifically rejecting you and not all calls, you’ll definitely get the message loud and clear,” says Bailey. Next, check out the red flags someone is spying on your phone. 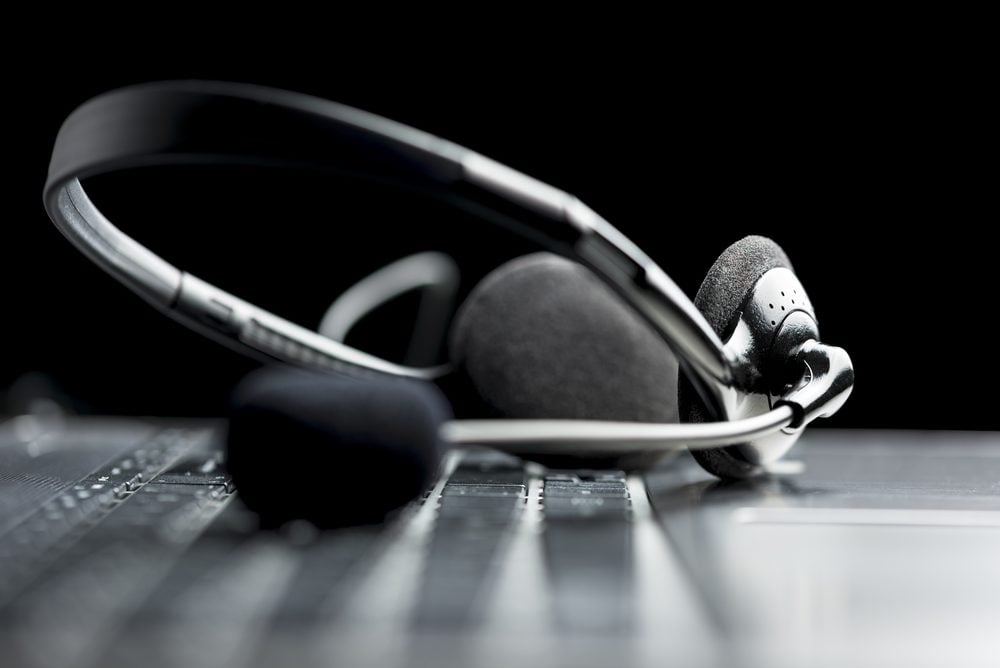 Here's How Telemarketers Keep Getting Your Number 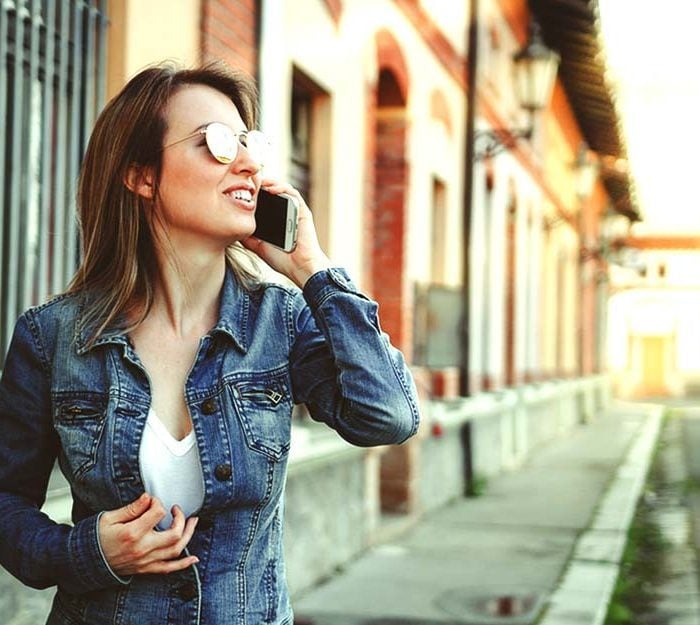 Watch Out! These 10 Phone Call Scams Could Steal Your Money 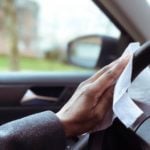 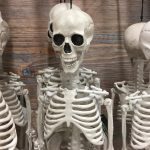