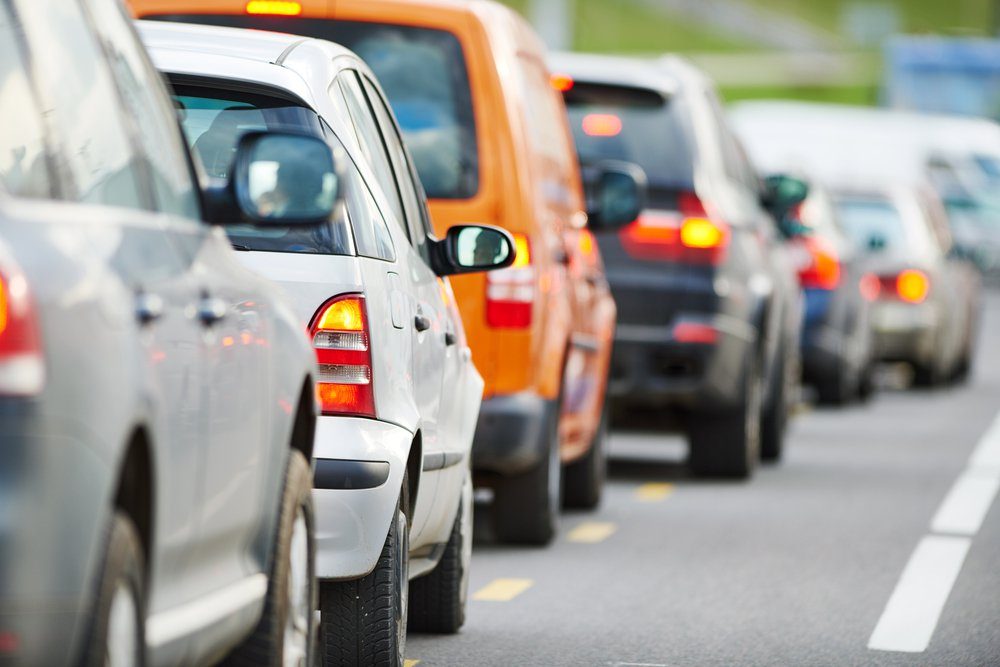 It was previously believed that keeping your car idle, instead of restarting your car, was better for your engine. So if cars were waiting in a line, or simply waiting outside for someone to hop in, the idea was that the car should stay on and idle. Although this belief was proven to be true back in the day, it actually is no longer true for cars now. Looking to save money with your car? These DIY car fixes will save you cash.

According to a video published by The Massachusetts Department of Energy Resources, keeping your car idle is actually terrible for the environment. The reasoning has to do with the technology used to fuel the engine within the car and how that technology has changed.

Back in the day, cars used carburetors to help fuel the engine. Carburetors combine air and fuel for proper engine performance. It also uses more fuel when engines start up, versus idling with the car on, which is why people kept their car idling to save energy. Also, make sure to follow these car maintenance tips that will extend the life of your car.

However, technology has changed, and carburetors aren’t used anymore. In the 1980s, auto manufacturers switched carburetors out with fuel injection systems. This system also combines air and fuel, but in a more controlled volume compared to a carburetor. The fuel is used more efficiently since little fuel is actually used to start up the car.

This means that more fuel is used when the car is idle, versus starting it up all over again. This is why we see more cars made with start-stop technology these days. Not only does this technology save the overall energy within your car, but it also decreases the amount of wasted fuel (and air pollution) each year. Before you let your car idle in the winter to warm it up, make sure you don’t live in one of these states where it is illegal.

Although the technology has improved, and fuel-injection systems have proven to be better for the engine, it’s still helpful to point out how continually stopping and starting your car more than 20 times a day could impact car’s battery and starter, according to a 2015 study by Argonne National Laboratory for the U.S. Department of Energy.

“For a typical motorist, the damage to starting system components resulting from additional daily start cycles will be negligible,” the report read. “Overall, it was found that starter life is mostly dependent on the total number of start cycles, while battery life is more dependent on ensuring a full charge between start events.”

The car shouldn’t be stopped and started at every stop because the battery needs time to recharge. The report said:

“Overall, frequent stop-start cycles (start engine, drive two-three miles, then shut the engine off to restart soon after) will degrade the battery. Less-frequent stop-start cycles (start the engine, drive more than about six miles, then shut the engine off) will maintain the life of the battery as the state of charge will be maintained at a higher level. To recharge the battery, the vehicle should be driven, rather than idled, because the alternator is less efficient at idle speed. Using accessories while the engine idles could still result in a net drain on the battery.”

The report concluded that best practices are to limit start-stop events to ten a day, that any shutdown greater than a minute will result in cost savings, and to drive more than five miles between start-stop events.

So instead of keeping your car idle, shut it off while you wait for that person to hop in! And while you’re at it, you should consider turning off that air conditioner. Here’s why.

5 Ways You’re Shortening the Life of Your Amazon Alexa 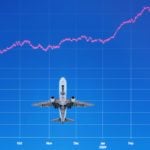