The Sneaky Way Restaurants Could Be Overcharging You

If you're tipping the suggested amount on the receipt or on the e-checkout, you're leaving too much. Here's what you need to know.

We’re well aware that it’s hard to escape excessive tipping in the digital age. From the barista who swivels an iPad with a suggested $2 tip for a $5 coffee to food delivery apps prompting us to tip electronically before we can place our next order. The last bastions of fair-tipping hope were restaurants, until now.

More and more frequently, restaurant owners are including a suggested tip at the bottom of your receipt. Their suggestions are oftentimes deceptive and can make you tip more than what you actually wanted to leave your server. How do they get away with this? We can explain.

A good tip according is 15 to 20 percent—here’s a guide to tipping no matter what the situation. You can leave closer to 15 percent if the service was average to above average, according to Consumer Reports. If your server really knocked your socks off and went out of his or her way to make your visit memorable, a 20 percent tip will be in order. Restaurants typically provide three levels of pre-suggested tips printed on receipts, some of them starting at 18 percent and moving up to 25 percent or more. Secondly, restaurants are calculating their percentages on the post-tax bill, according to an investigation by NBC San Diego News. You should only be tipping 15 to 20 percent of your meal price pre-tax according to the grandmother of all etiquette, the Emily Post Institute. This isn’t the only mistake we make at restaurants when we are trying to be polite.

Take a few seconds to do the math yourself instead of choosing one of the suggested options—it’ll save you some money. In addition to tipping, here are other etiquette rules you should never ignore at a restaurant. Now, if we could only get baristas to turn away from the iPad when we’re selecting a tip. 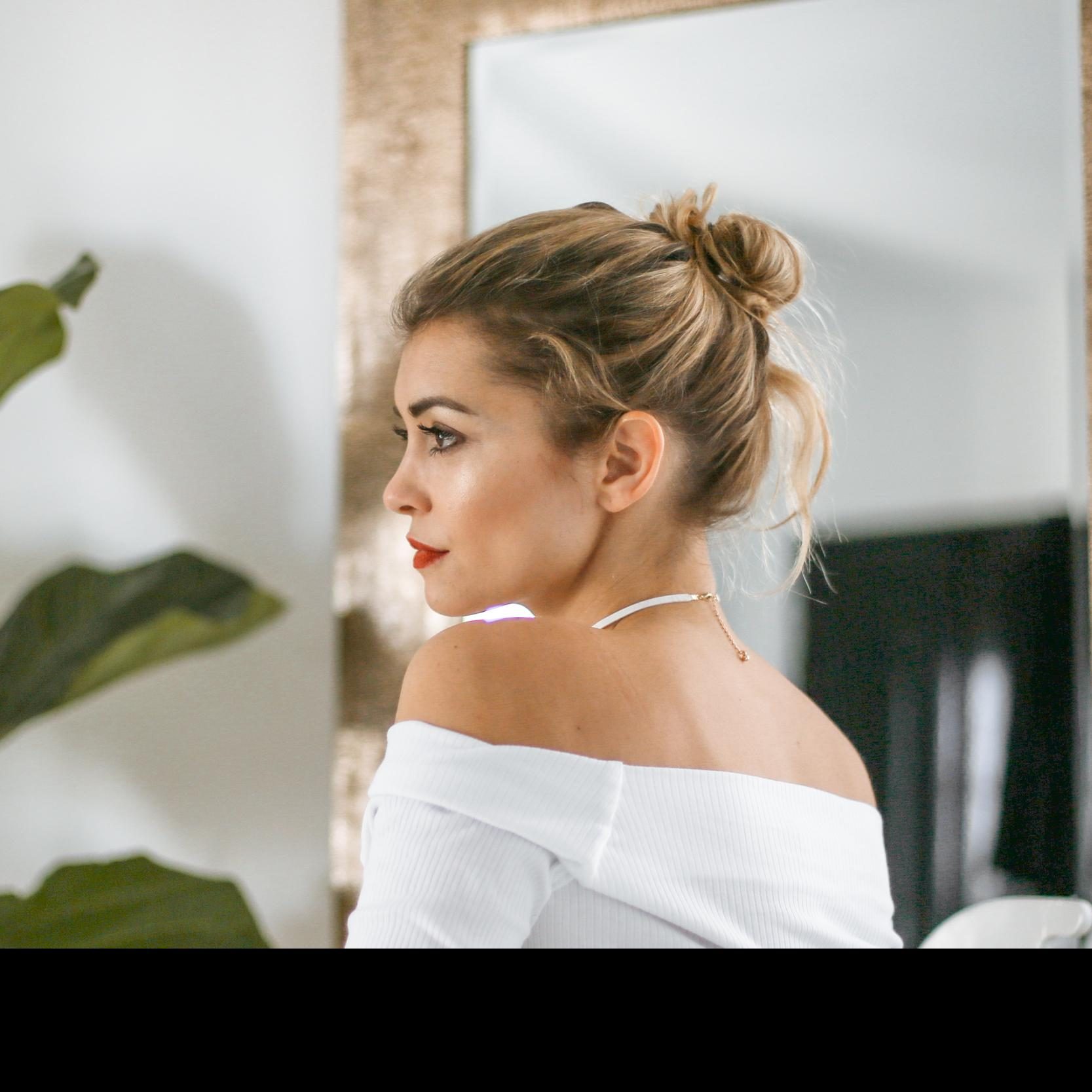 Tipping 101: How Much to Tip in Every Situation
25 Perfect Holiday Hostess Gifts You Can Order on Amazon