Forget the microwave and the dishwasher, and don't bother boiling it in a pot. There's only one way to truly disinfect that stinky kitchen sponge—and even then, it will never be clean enough for food prep surfaces again. 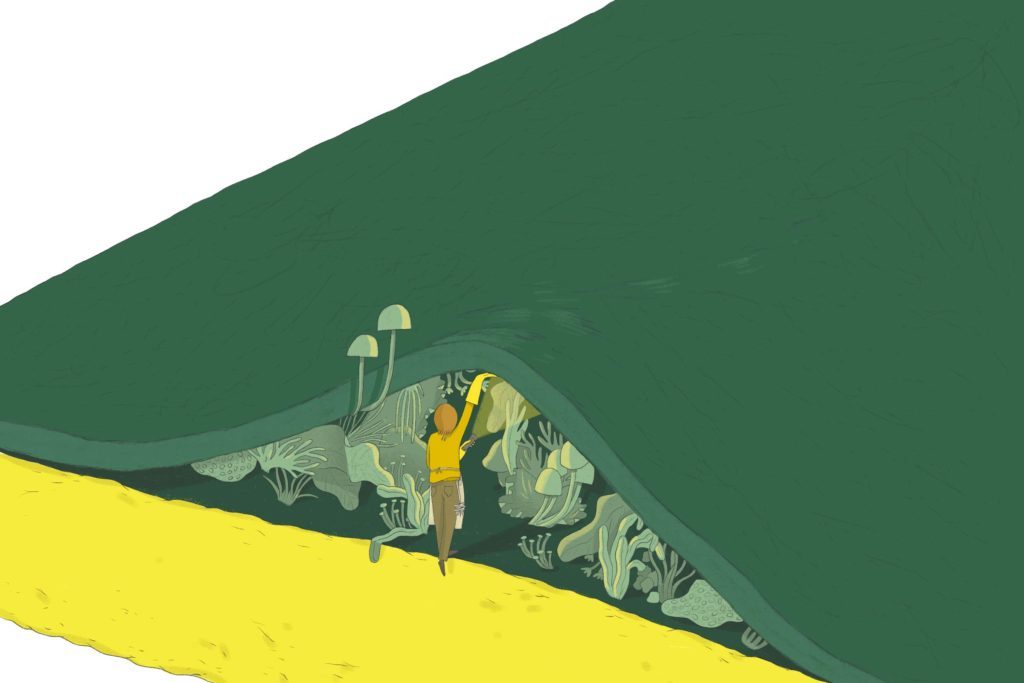 Sponges. Are. Disgusting. On this we can agree. And if you’ve heard microwaving a sponge kills the bacteria that makes the sponge smell—the sad and even more disgusting truth is that it only kills the weaker germs, according to new research. The stronger bacteria and bugs survive and thrive in your sponge.

The new findings come from a recent study published in Scientific Reports. As the New York Times reported, Markus Egert, a microbiologist at the University of Furtwangen in Germany, and his team looked at the DNA and RNA from 14 used sponges that would be similar to ones you use in your house currently. They found 362 different species of bacteria living in them. It gets worse… the researchers found 82 billion bacteria can live in just one cubic inch of space. That’s same density of bacteria found in human stool samples.

Dr. Egert said, “There are probably no other places on earth with such high bacterial densities.” One strain of bacteria stood out: Moraxella osloensis. This bug is responsible for infections in people with weak immune systems. It’s also the one that makes sponges smell.

In other words, if you have a dirty smelly sponge, toss it. While you might want to save money by boiling it, running it through the dishwasher, or soaking it in vinegar, Dr. Egert feels that’s just a waste of time and potentially dangerous. One technique that does produce slightly less than satisfactory results is running it through the laundry set on hot with bleach. And even then, you shouldn’t take it back to the kitchen, but reserve it for use in a less sanitary place like the bathroom (although, these spots in your home are dirtier than your toilet seat). But honestly? Dr. Egert recommends simply replacing sponges once a week. Who knew?