Prince William and Kate Middleton have just welcomed their third child. Here's everything we know so far. 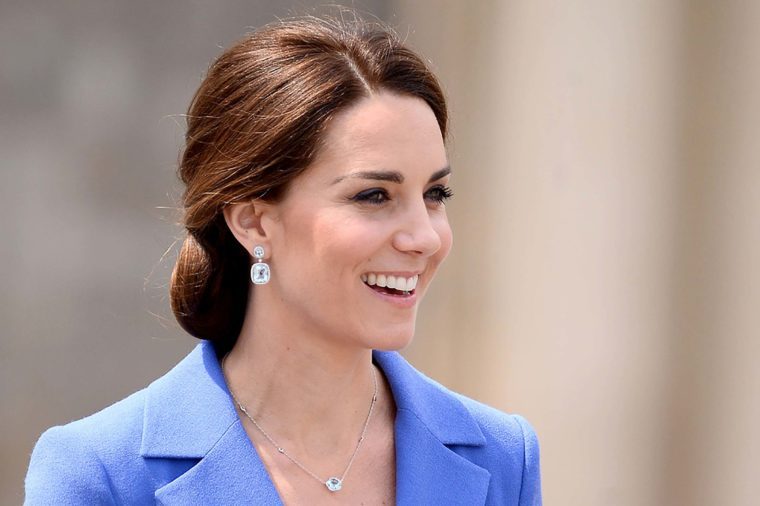 Where the royal family is concerned, everything—even the most innocuous actions—seems to be worth noting. There’s even a scientific reason why people care so much about the royals. But when something like a pregnancy or a baby is announced, the doors are blown off and the world goes into a frenzy of excitement, rejoicing about the arrival of a potential future sovereign of the United Kingdom.  (A few decades ago, this doctor changed the history of royal births.)

So, ever since it was announced that Kate Middleton was pregnant with her third child, the royal-loving public has been chomping at the bit for news. And on April 23, 2018, at 11:01 am local time, Princess Kate gave birth to a healthy baby boy. Kensington Palace revealed the news on Twitter—Prince George and Princess Charlotte’s new baby brother is here, weighing in at eight pounds, seven ounces.

In October 2017, when the palace’s Twitter confirmed that the baby’s anticipated due date was in April, Anglophiles began wondering if the new royal would share a birthday with his or her great-grandmother, Queen Elizabeth II, who celebrated her 92nd birthday on April 21, 2018. And while the new prince didn’t arrive on the exact day, he will celebrate his birthday two days after Her Majesty!

Does the arrival of the third royal baby shake anything up in the royal family tree’s line of succession? Yes, yes it does, and here’s how. 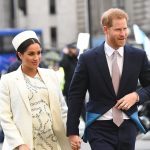 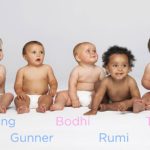