The reason is rather disturbing. 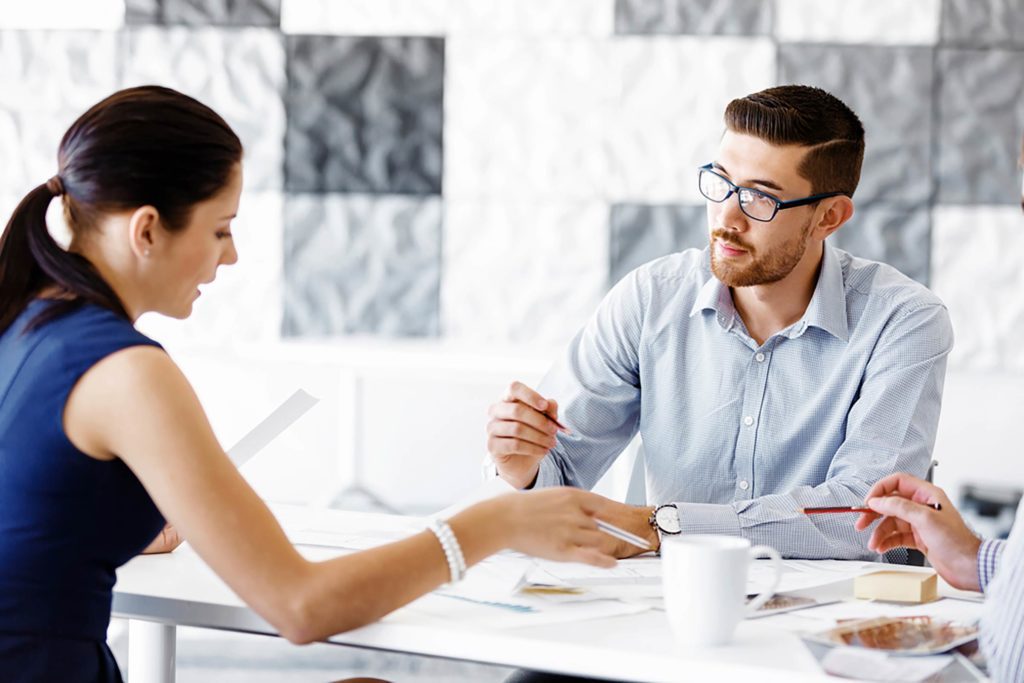 Sergey Nivens/shutterstockInterviewing for a new job can be scary—and often cringingly awkward. Although it’s always very important to be honest in a job interview, there are few questions that will make you want to stretch the truth as much as this one: “What was your last salary”? (Here are some other hard job interview questions—and how to nail every one.)

If you’ve ever tried to transition to a new job in your industry—or a tangentially related industry—you can likely attest that the most uncomfortable part of the interview process is negotiating money. Companies will often use your past salary as a baseline, and so many job hunters feel obliged to answer this question. Although you may assume that accommodating them is the best way to arrive at an optimal number, recent information has shown that it might not always be the case.

According to new research from PayScale, women in particular may pay a price for their open discretion. In an effort to learn more about how commonly the question is asked of prospective employees and whether refusing to answer has any effect on an employer’s salary offer, PayScale surveyed their users. The results showed that 43 percent of respondents were asked about their salary history during the interview process. Nearly one quarter of those who were asked declined to answer.

Whether this disturbing double standard is a mere coincidence or the result of ingrained gender bias is up in the air, but the information does indicate that societally sexist mentality is still prevalent in the job market.

The perseverance of the gender pay gap may be attributed—or at least partly—to this practice. Women who refuse to disclose their salary may be penalized because they’re seen as disagreeable, whereas men who refuse can come off as authoritative and self-confident.

Whether or not you choose to answer it is entirely your decision, but go at it with a grain of salt. Campaigns to ban employers from inquiring prospective employees of their salary history are attracting public attention, but until then, you may be at risk of suppressing your income. One discriminatory pay decision can inadvertently stem into another one—sparking an inescapable spiral of lower earnings for the duration of your career.

Ultimately, always keep in mind that your salary history is nobody’s business but your own and you are under no legal obligation to divulge it. Statistics imply you’ll be better off answering the question as a woman, but if you do choose to keep the information private, there are other ways to tactfully dodge the situation. Try reframing the question into what salary range you’re seeking or just indicate that you’ll consider all competitive offers. Above all, be sure to maintain a professional and confident air in the conversation (this is how to build confidence before a job interview); don’t shrug your shoulders ambiguously or directly appeal for more money—it probably won’t tide over well.