Talk about a donation that hit the jackpot. 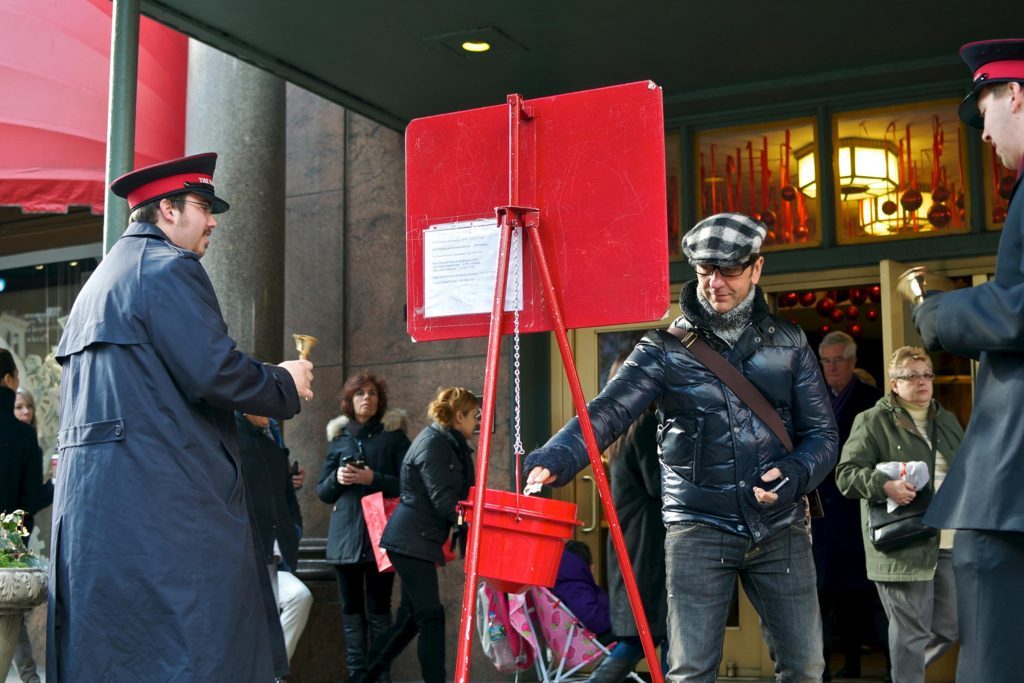 This lottery player from Pennsylvania is anything but a greedy Grinch. The anonymous winner of a $1,000 lottery ticket could have cashed it in and reaped the reward for themselves; but instead, they dropped the winning ticket into a shiny red Salvation Army kettle.

“We’ve received donations of winning instant tickets in the past, but they’re usually in an amount of $10 or $20— never something of this size,” Major Leslie Walter, officer of the Salvation Army in Erie, told a local news station. “We are very grateful for this generous donation, which will help us to serve people and families in need.”

The mysterious Samaritan won $1,000 playing the Fantastic 10s instant game. The ticket was placed in the Salvation Army red kettle outside of a Walmart in Erie on December 6.

“The Christmas season often brings out the best in people,” Lottery Executive Director Drew Svitko told the news station. “I applaud this anonymous winner for turning their good fortune into an act of charity that will benefit the community.”

(Donations don’t have to be limited to money or clothes—this minister made the ultimate donation when she heard that her friend, a rabbi, was in need. With these most common winning numbers, this Las Vegas woman found a way to turn her gambling habit into an act of charity.)