Saving the Sounds of the Past

As a kid, I spent a lot of time with a Speak & Spell in my lap (though you might 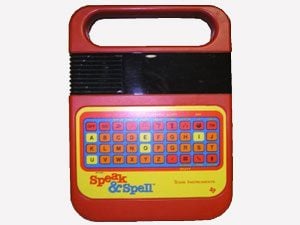 As a kid, I spent a lot of time with a Speak & Spell in my lap (though you might not know it from my current tendency toward typos and other spelling mishaps). If you’re a child of the ’80s like I am or the parent of a child of the ’80s, you remember this laptop precursor well—the bright orange case, the strange-yet-soothing robotic voice.

I thought that sound was gone forever, until I stumbled upon The Museum of Endangered Sounds, a project developed by friends Phil Hadad, Marybeth Ledesma, and Greg Elwood (don’t be fooled by Brendan Chilcutt, the fake developer they list on the site).  The “museum” functions as an archive of sounds of the past, including the rattle of a rotary phone, the internal pull and click of a VCR, and yes, the drone of the Speak & Spell.

“We highlight sound as a trigger effect,” Hadad has said, about its power to evoke memories. I can atest—I mean attest—to that. 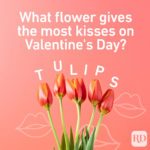