It Is Possible to Be Scared to Death, According to Science

Is it possible for a spook to go too far? 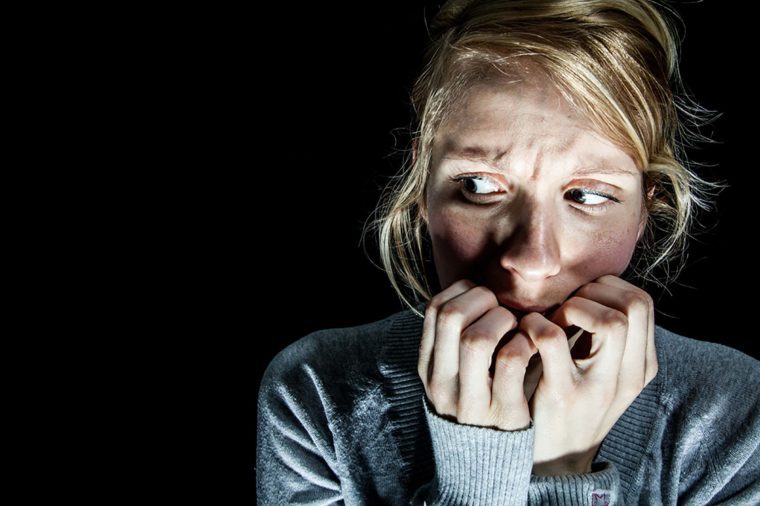 Benoit Daoust/ShutterstockThe Halloween season is a time for fun-sized candy, giving rocks to balding trick or treaters, apple cider donuts, and frights. (Did you know that there’s a scientific explanation for ghosts?) But nothing else besides those four things. The very last, very spooky above listed item, frights, are generally all in good fun. But can they be dangerous? Can someone literally be scared to death?

The short answer is yes. The key factor in a hypothetical scare-induced demise is a pesky little chemical that anyone who’s played a particularly intense game of hide-and-seek is very familiar with: adrenaline. Fear puts the body in a state of severe emotional distress, which in turn triggers the autonomic fight-or-flight response.

The fight or flight response is an evolutionary defense mechanism which acts in your best interest when there is a perceived threat. You sweat profusely, your anxiety is exacerbated, your blood glucose levels are elevated, and your heart rate is heightened. Like a cornered animal, you’re a bit less rational, a bit more erratic, but a bit more ready to survive. You definitely learned about adrenaline in school, but your teacher may have skipped over these fun science facts.

Now, back to the adrenaline. Adrenaline triggers all of these processes, but there’s just one organ, which, if overloaded, can lead to sudden death. The human body doesn’t immediately expire as soon as a kidney or liver fails, but when a heart ceases operation, the whole business shutters. This is what happens to your body during an adrenaline rush.

Adrenaline causes calcium to enter the heart at a higher rate, and when there’s more calcium rushing through the thing, it has harder time resetting to its normal resting rate. This can cause a condition known as ventricular fibrillation, a type of irregular heartbeat that prevents blood from pumping to the rest of the body. Without immediate treatment, this can lead to sudden death.

Of course, this adrenaline-induced cause of death isn’t unique to being scared. Any event that jacks up one’s adrenal level, from watching your favorite hockey team win back-to-back Stanley Cups to having sex, could precipitate ventricular fibrillation. So if you’re planning on getting spoopy this Halloween season, be sure to do it in a controlled setting, especially if you have a history of heart problems. Maybe give one of the 31 scariest movies of all time a go, or if that’s still too much, tone it down with one of the 22 best Halloween movies for kids. 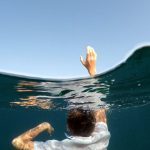 Everything You’ve Heard About Surviving a Rip Current Is Wrong 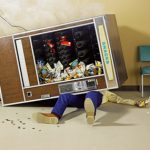