“No one wants a kid to suffer like that.” 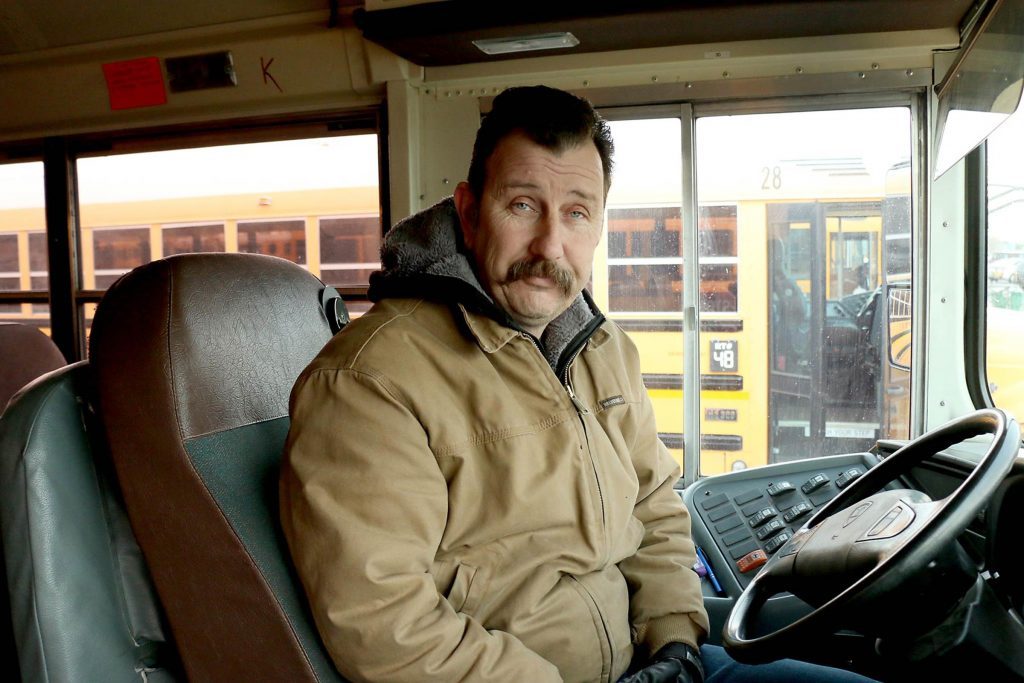 It was a frigid wintry morning in Kennewick, Washington when John Lunceford picked up a crying child along his bus route to school. Tears rolled down the young boy’s cheeks as his bare hands and ears burned red from the bitter cold.

Lunceford took his gloves off, gave them to the child, and said, “It’ll all be ok.” The little boy stopped crying.

His heart ached for the poor student, knowing the brunt of winter still loomed ahead.

After dropping the kids off at school, the three-year bus driver and U.S. Army veteran went to the dollar store to buy 10 sets of gloves and stocking hats in pink and black. He drove back to the school later that day with his new purchases in tow to track down the boy from his bus route. Lunceford and administrators found him in the library, where he surprised the boy with a new pair of gloves and hat.

But the little boy was just the beginning. Many other students would reap the rewards of their benevolent bus driver. He announced to the students in the library that any child found without a hat or gloves on his bus route would be given a set.

One little girl immediately said she didn’t have a hat. As Lunceford handed her a cozy hat, he smiled and said, “I’ll take care of you sweetie.”