"They went home and hunted through their own drawers and closets."

Michael Todd wore the same clothes every day for the first three weeks of school. When the other kids began to notice that he was wearing the same black pants and blue, teal, and gray long-sleeve shirt day after day, Todd, a freshman at Martin Luther King Jr. College Preparatory High School in Memphis, became the target of taunts and laughter. But there was little Todd could do. His mother simply couldn’t afford to buy him new clothes.

Two of the kids piling on were An­twan Garrett and Kristopher Graham, a pair of freshman football players. But over time, they realized that their disparaging words felt like bully­ing and seemed to be slowly crushing Todd’s spirit. Something finally clicked.

“I felt like I needed to do something,” Graham told CBS News. So he and Garrett hatched a plan. They went home and hunted through their own drawers and closets. The next day at school, they met Todd at their third-period class and asked him to come into the hall. Todd was understandably apprehensive about being called out by the larger boys.

“He wasn’t smiling or anything, and I was like, ‘I think this is going to make you smile,’ ” Graham says. “I told him, ‘We’re in the same third period, and I apologize for laughing at you, and I want to give something to you to make it up.’ ” He then handed Todd a bulky bag. Inside were clean shirts and shorts, plus a brand-new pair of New Balance sneakers.

Todd was blown away. “I was very happy,” he told WATN-TV. “Shocked, completely.”

And Todd got much more than a new wardrobe. He no longer sits alone at lunch. Now he eats with his new friends, Garrett and Graham.

“I’ve been bullied my entire life,” Todd told CBS News. Reflecting on the day Garrett and Graham called him into the hall, he called it “the best day of my entire life, basically.” Next, learn about more real-life heroes that are changing the world. 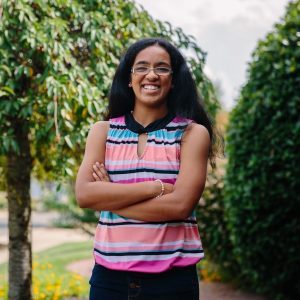 How One Teen is Feeding Thousands of Homeless People 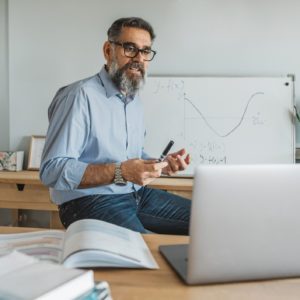 Ways Teachers Are Excelling During Coronavirus 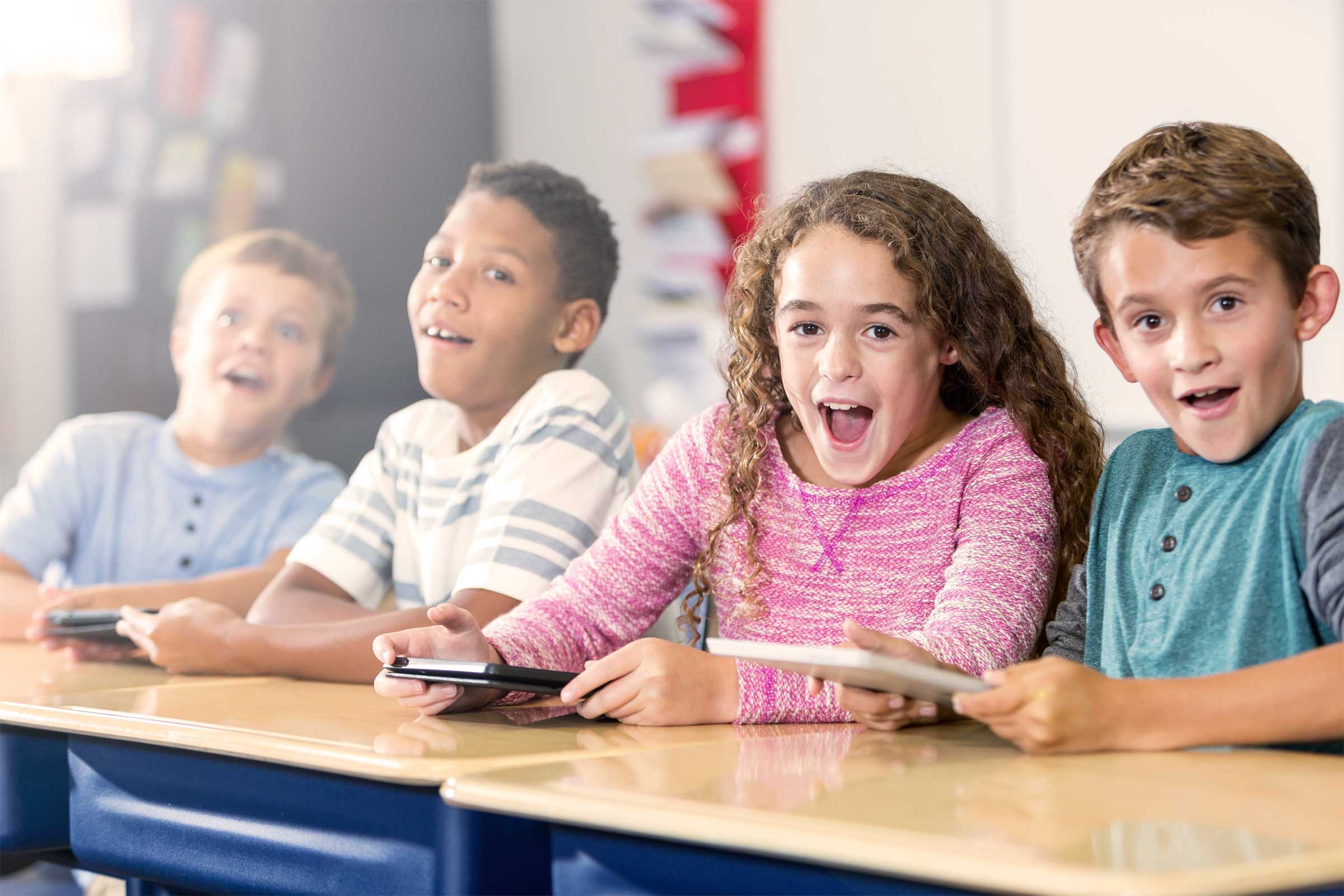 When My Classmate Stood Up to My Bullies 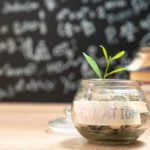 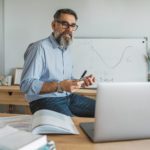 11 Ways Teachers Are Going Above and Beyond During Coronavirus