The Shortest Railways in the World Take Less Than a Minute

It won't take you very long to get to your destination on these railways. 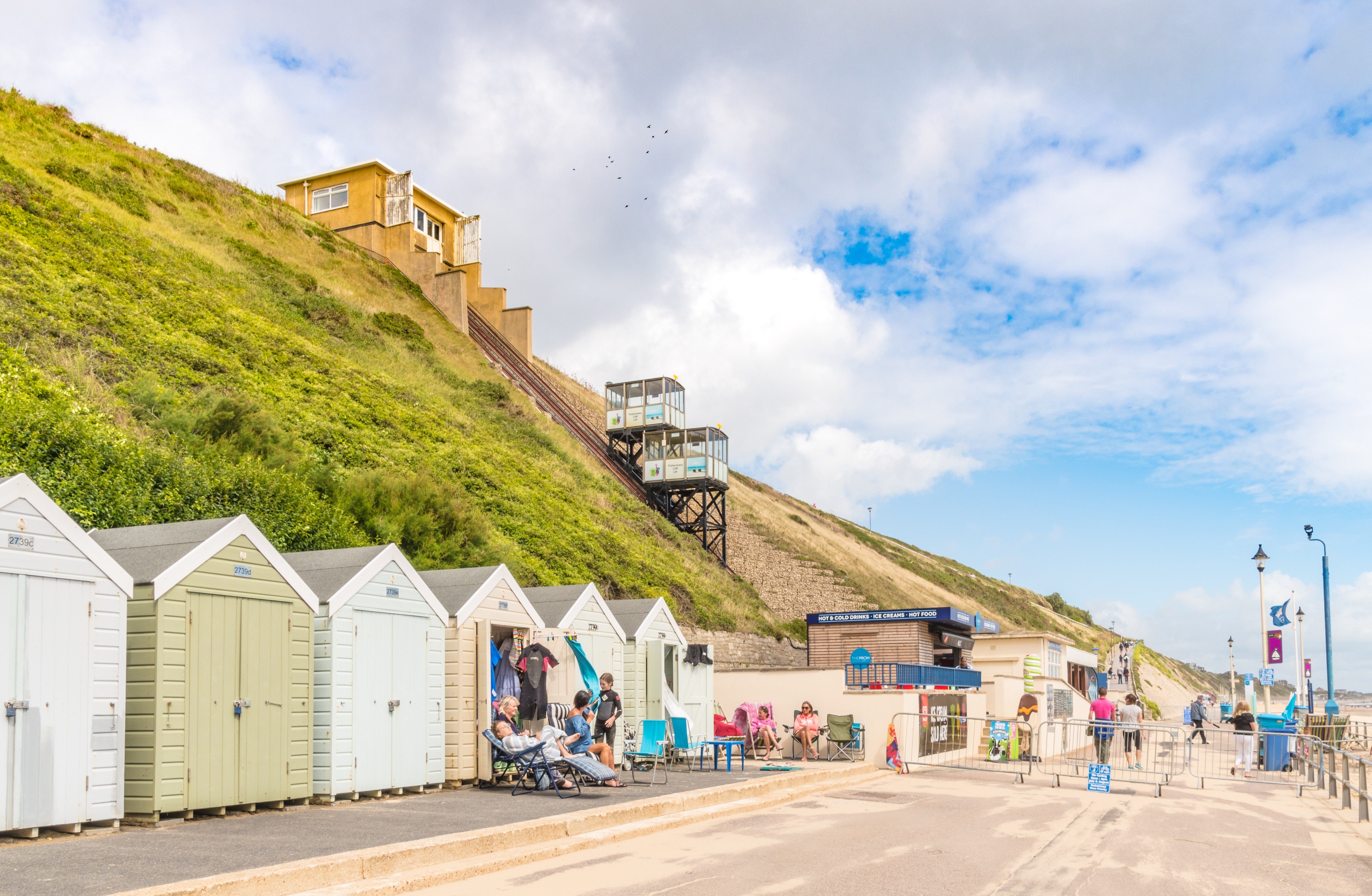 Train journeys are a classic way to explore the parts of your country you may not get to see by car. From rolling greens to vast cityscapes, this mode of public transportation can help you gain a new perspective on the world around you. While it may feel like it takes forever to get to your destination during the daily commute, some railways actually take less than a minute! If you’re looking for an adventure, here are the most scenic train rides across America.

According to the Guinness Book of World Records, the shortest funicular railway is Fisherman’s Walk Cliff Railway in Bournemouth, England. Built in 1935, the 128-foot long railway travels a vertical height of 9 feet and serves millions of people each year who visit the stunning beaches of Bournemouth. After factoring in weight, temperature, and wind speed, the journey takes about a minute. For comparison, this is the average commute time in every U.S. state.

But maybe semantics should be taken into consideration? Located in Los Angeles, California, Angels Flight advertises on its website that it’s the shortest railway in the world, operating on Bunker Hill between Hill Street and Grand Avenue. Over the years, millions of people have experienced the 298-foot journey. After the doors close, the ride takes just about a minute to the top of Bunker Hill.

Angels Flight isn’t the only railway claiming to be the shortest. In Iowa, the Fenelon Place Elevator is 296 feet long and is described on its website as “the world’s shortest, steepest scenic railway.” Even the Pope is in on the debate. Now open to tourists, the Vatican Railway, described as the “world’s smallest national railway” opened in 1934 and is a 0.79-mile track that once transported Popes.

On the other end of the spectrum, though, is the Trans-Siberian Railway that covers nearly the entire length of Russia, from Moscow to Vladivostok, and is the longest train ride in the world at 5,772 miles. If all this train talk has you wanderlusting for your next vacation, you’ll definitely want to check out these most luxurious train rides around the world.