This Is Why Shorts Don’t Cost Less than Pants

Shorts cover half the surface area of pants, so shouldn’t they be half the price? 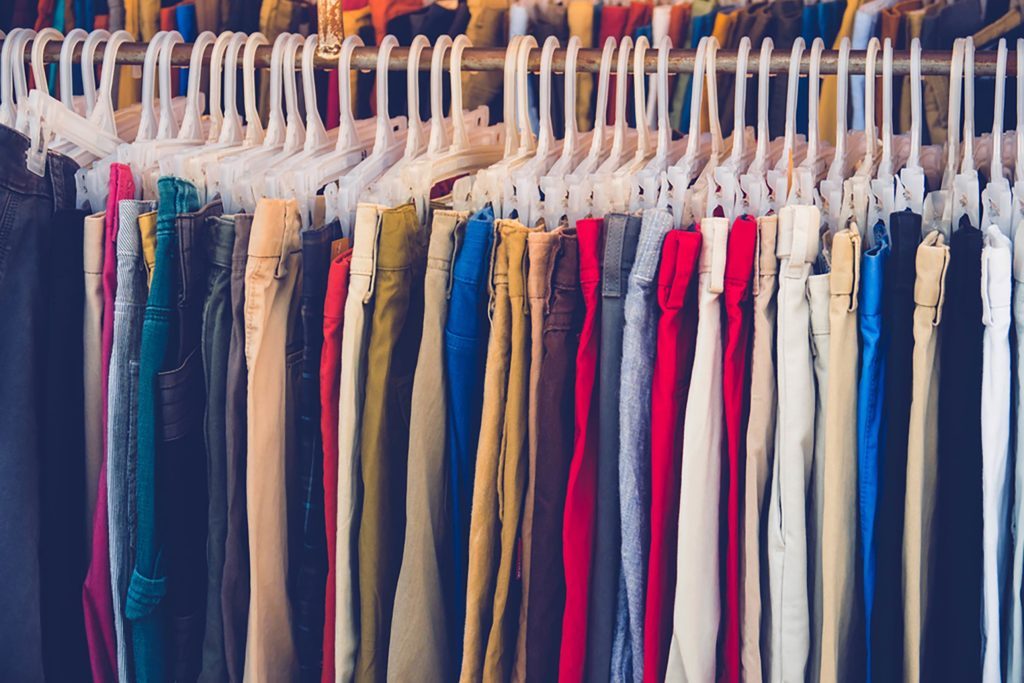 You have a hankering for something fried, so on your way home from work you keep your eyes peeled for something open on your side of the freeway. Sure enough, your corneas catch the oh-so-familiar sight of the golden arches. You stroll into the McDonald’s, and eye the menu, with its standard staggered prices. Prices are graduated based on price so that a large fries will cost more than a medium, and a medium more than a small.

And this makes sense. The amount of money you pay correlates with the amount of product you receive in exchange. And generally speaking, this holds true for most things, from paper towels to pantyhose. One particularly glaring exception to this rule can be found in any pair of shorts.

Shorts cover half the surface area of pants, so shouldn’t they be half the price? (And, for that matter, shin-hugging capris should cost five-sixths the price of regular pants.) The reason for the seeming ripoff actually makes a lot of sense, according to Esquire.

Additionally, your leg coverings aren’t raw materials, not by a long shot. Human labor plays a huge role in the pricing out of pants versus shorts. Shorts and pants both have pockets, belt loops, and waistbands, which all require the equal amount of manpower to stitch. Unless you’re wearing parachute pants, of course. Next, check out these things you can buy on Amazon for less than a dollar. 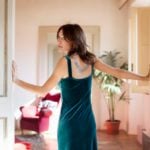