Scott JanssenUpdated: May 24, 2018
From Pulse -- Voices from the Heart of Medicine

As he helps a shattered man face his wife’s death, the author is inspired by an old message. 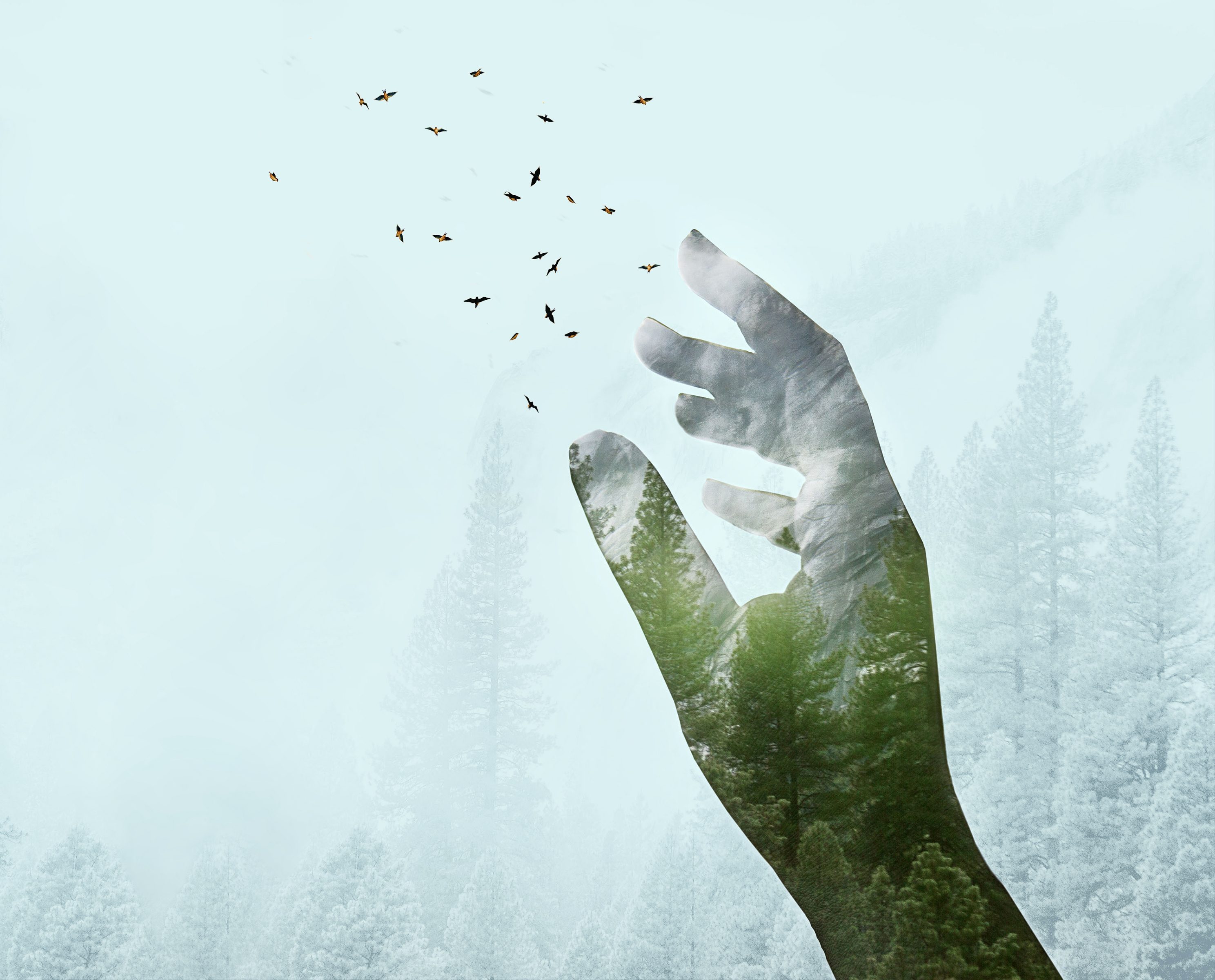 “You need to get here now!” The nurse whispers anxiously over the phone. It’s after midnight. One of our hospice patients has just died at home, and her husband is threatening to shoot himself if the funeral home shows up.

“Has the funeral home been called?” I ask.

“No,” she says. It was her suggesting such a call that had set him off.

“Does he have a gun or weapon?”

“We’re in the country. There are deer heads on the wall.”

The deer heads are a giveaway. There are probably lots of guns. “Has he threatened to hurt anyone else?”

“He says he might take one of the funeral guys with him, but I don’t think he’s serious.” She isn’t sure, though. She is the backup nurse and has never met him or the patient before. Of course, neither have I. The patient’s regular social worker is off tonight, and I am on call. (Here are 10 things you should always say to someone who is grieving.)

We agree not to phone the funeral home yet. Then I jump into my car. As I drive, my mind turns to a night years ago. I was a graduate student at a bar with friends, and we were embroiled in an intense conversation about, of all things, death.

“You know what helps me when I think about death?” Claude asked. “I think of that psalm about the valley of the shadow of death.”

He must be joking, I thought. Claude, a professor, was an inveterate atheist. He recited Psalm 23:4: “Though I walk through the valley of the shadow of death, I will fear no evil: for thou art with me; thy rod and thy staff, they comfort me.”

My cell phone rings, dragging me back to the present.

I ask her to hand him the phone.

“No, we think you’re hurting. But if you keep drinking, I’ll have to get the cops involved to make sure nothing bad happens.”

“All right, I’ll put the whiskey away,” he says gruffly. We talk about Jimmie and their life together.

“What do you think Jimmie would say to you right now if she could see what’s going on?” I ask.

He starts crying. “She’d tell me to shut my damn mouth and let people help me for a change.”

He hands the phone back to the nurse.

“The guy is in a universe of hurt,” I say. “We need to respond to the pain without being thrown by the behavior.”

Within minutes, I’m turning onto a dirt road with a No Trespassing sign. My mind returns to Claude at the bar. Until then, our conversations had skated along the intellectual surface. That night, I’d sensed that Claude, an older guy who’d been knocked around by life, was making himself uncharacteristically vulnerable. Wanting nothing to do with it, I scoffed: “Aren’t you the guy who’s always dismissed that stuff as wishful thinking?”

He smiled, his mouth just a bit off-kilter. “It comforts me to think that I won’t be alone down in that valley, that someone will be with me, whether it’s God, a friend, even a stranger.” Then he turned serious. “Maybe you’ll be the one lending a hand down in the valley someday.”

When I enter Pete’s home, he’s in the bedroom with Jimmie’s body, sitting on the bed stroking her hair. I sit beside him. He’s a big, rough-looking man with a crooked nose and muscular, tattooed forearms. “I let her down,” he says. “Spent my time working. Never told her I loved her.”

Rather than let him get sucked into a narrative of guilt, I ask what he did do. He describes spending long days at the oncology clinic, building a wheelchair ramp so she could smell her rosebushes, working extra shifts to pay for her medications. Using memories like these, we zero in on how he’d expressed his love—not through words but through gestures of affection and acts of loyalty and sacrifice. We talk throughout the night. Eventually Pete lets me call his buddy Tank, who shows up just as the funeral home people arrive.

Pete, Tank, and I discuss Pete’s threats and what’s driving them. I talk about coping strategies and optimizing support. But these textbook recommendations take a back seat to the simple imperative to open my heart and be fully present to someone who’s hurting. And that, I’ve come to believe, is what Claude was talking about: the power of moving toward another’s suffering rather than away. (Don’t miss these true stories that’ll show you what people who’ve lost loved ones really need.)

Driving home, exhausted, I reflect on the words Tank left me with. “You got him through the night, Scott,” he said. “Me and my wife’ll take it from here. I promise.”

I feel sad for Pete’s loss. But I know he’ll be surrounded by love. And in my mind’s eye, I see Claude lifting his beer bottle and giving me one of his crooked smiles. 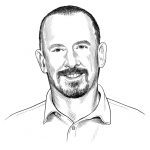 Scott Janssen is an author and a social worker at a hospice center in Burlington, North Carolina.

Pulse (January 12, 2018), Copyright © 2018 by Scott Janssen. Reprinted courtesy of  Pulse—voices from the heart of medicine, pulsevoices.org.

16 Best Podcasts for Kids Even Adults Will Love
How to Find More Meaning In Your Life, According to 5 People Who Did
22 Things a Funeral Director Won’t Tell You