A family secret kept these sisters apart for decades. 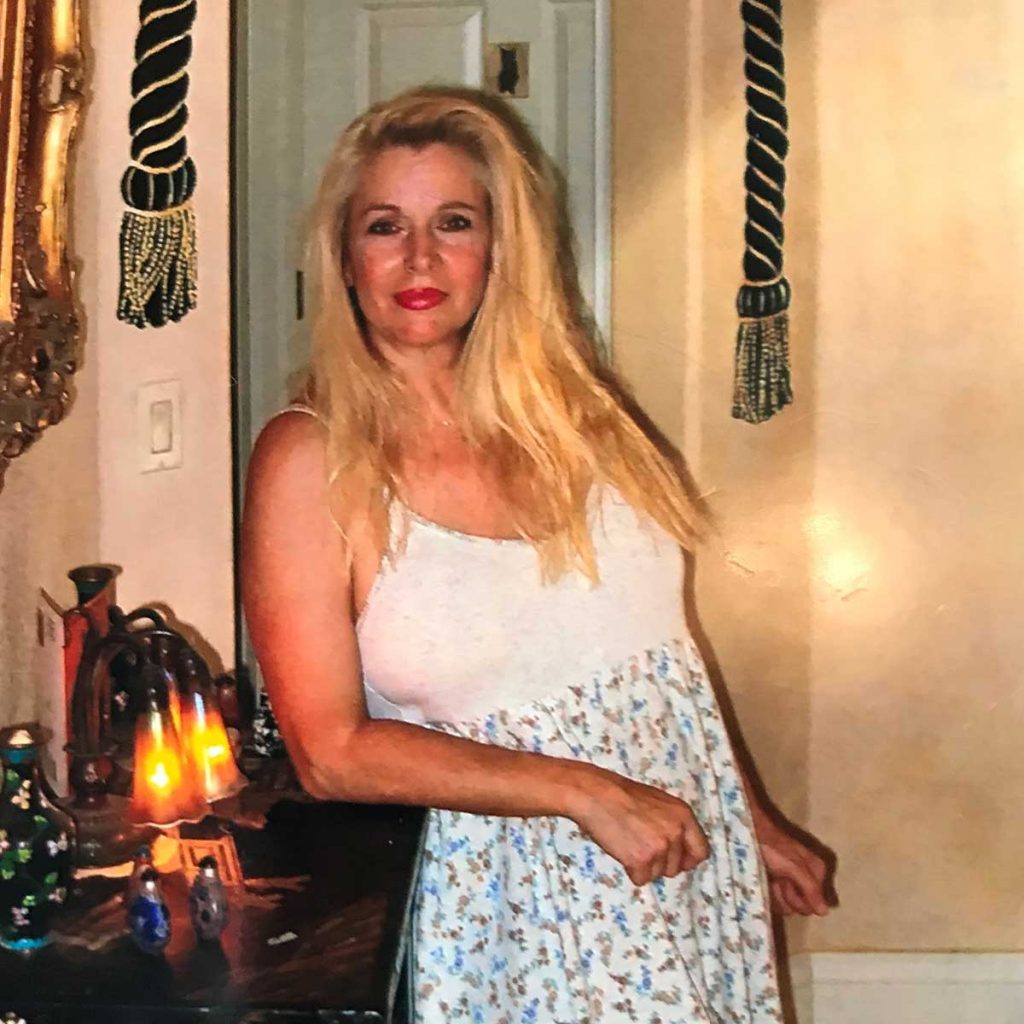 On the evening of February 7, 2017, Sandra Nicholson, 65, was rummaging through the office drawers of her home in Granite Bay, California looking for her father’s burial plot information. Her mother was in the hospital with a grim prognosis, and she needed to locate the family grave as a precautionary step. Little did she know that she would find more than just a burial plot number.

She’d uncover a family secret that her father ultimately took to his grave.

It came in the form of an unopened letter addressed to Sandra from June 3, 2010. She figured she must have absentmindedly stowed it away or misplaced it years ago. The first lines read, “I am helping a friend find her Nicholson family. Please pass this on to other family members.” As she skimmed the page, her eyes landed on her father’s name: James Nicholson. 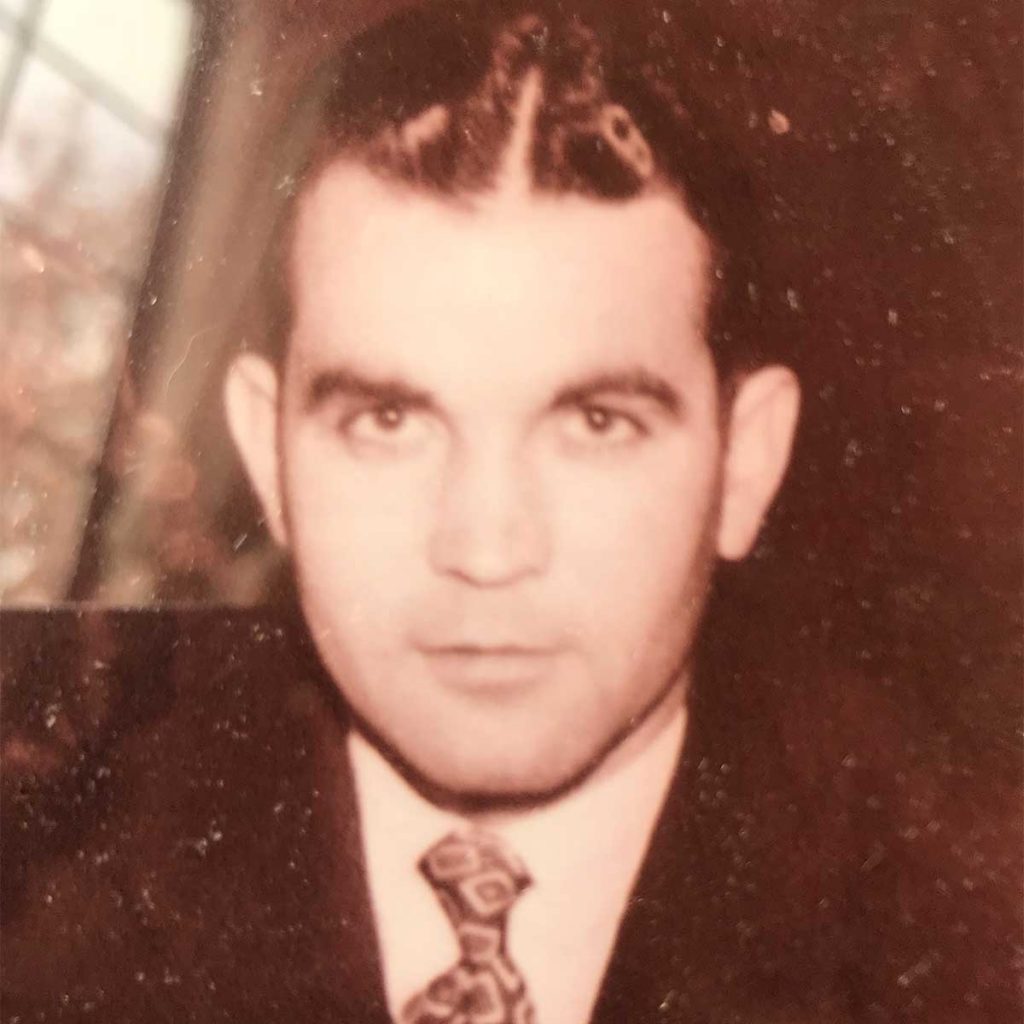 Below his name were the words, “Spouse #1: Jean Hope Robinson” and underneath was the name of a child, Ga Neille. She was stunned. Jean Robinson wasn’t her mother’s name. Nor had her father ever uttered these names to her before.

Towards the end of the letter, Sandra’s mother was labeled as “Spouse #2.” Sandra re-read the letter until the shocking revelation set in—her father was married once before and had a daughter she never knew existed. At the hospital, Sandra asked her mother if she knew about her father’s hidden past. “I didn’t know at all,” her mother had said, acknowledging that she thought he had kept things from her. Read up on how a DNA test helped these long-lost brothers find each other after 21 years.

Ga Neille (Ginnie) Hostvedt, born Ga Neille Robinson, 76, was raised by her mother, Jean Robinson, and stepfather, Evan Crocker, on Mercer Island in Washington. Ginnie’s mother said that she had divorced Ginnie’s biological father when Ginnie was just a baby because he struggled with drinking issues and depression at the time. Ginnie never saw him again. And while her stepfather took great care of her—Ginny even called him “Daddy”—she yearned to meet her biological father. 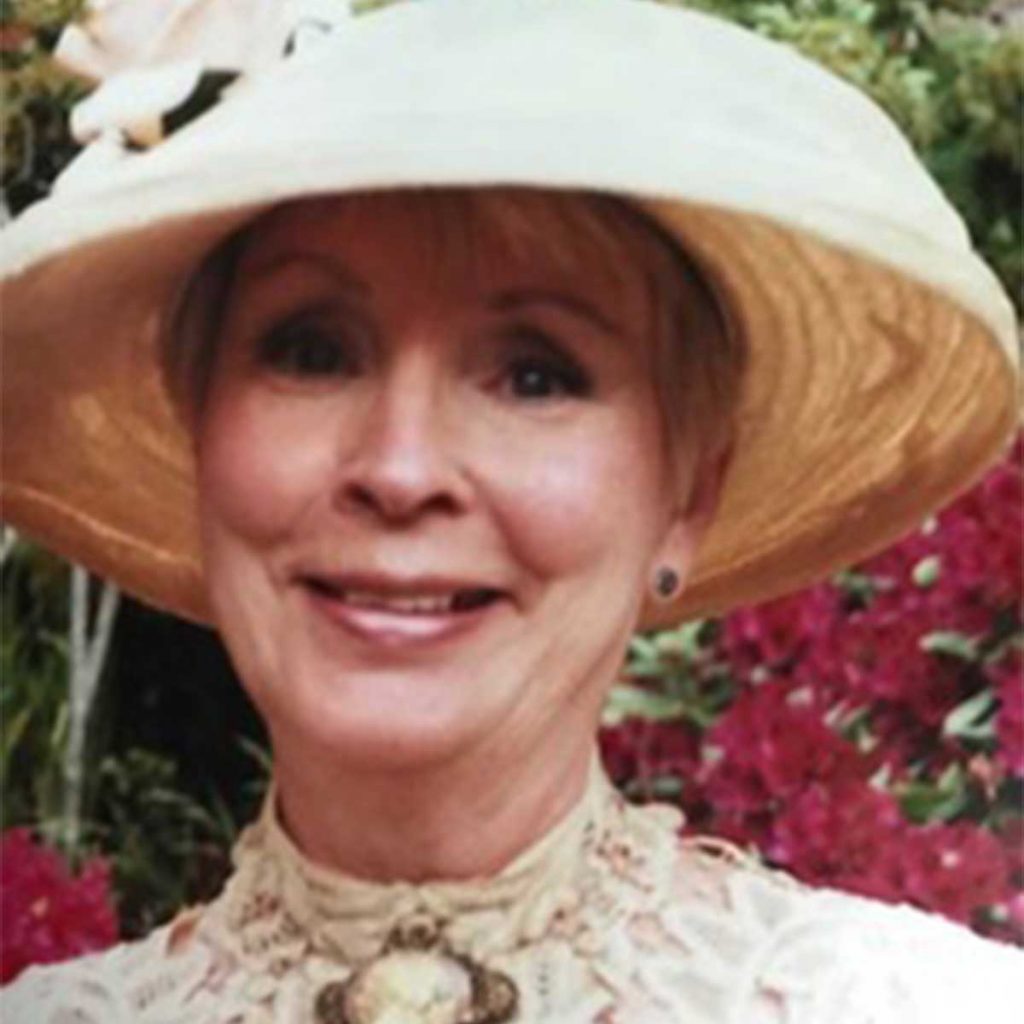 “At first, it was curiosity, I wanted to see him, listen to him, look into his eyes, and know him,” says Ginnie. “But then all I really wanted to do was tell him that I forgive him for not being in my life.”

At 16, she began the quest to find her long-lost father. Ginnie solely relied on her mother for information since they both bore her maiden name. The moment she started asking questions, her mother remained tight-lipped or had no knowledge of his whereabouts. She even gave Ginnie the wrong last name.

“She always said that my stepfather would be angry if I had a relationship with my father,” says Ginnie. “But I think she was just concerned.”

It wasn’t until her mother’s cousin gave her a book about the family history that Ginnie learned the truth. Her biological father’s name was James Nicholson.

For the next 30 years, she continued her search. But James Nicholson was still nothing more than a ghost from her past. She consulted with professional people finders, ordered his marriage and divorce certificates from Washington state, and even called and wrote to every James Nicholson in the phone book. (There were up to 35 of them!)

“Finding my father was an obsession for me,” says Ginnie. “I imagined and hoped that one day I’d find him.”

There was no news until Ginnie reconnected with an old classmate while helping plan her 50th high school reunion in 2010. Her classmate worked as a genealogist and offered to post Ginnie’s family history on a genealogy website. She got one hit from a paternal cousin, Keith, who recognized Ginnie’s unusual name.

Shortly after, Ginnie and Keith connected. He gave her a handful of pictures of her father donning a dark tailored suit with his hair slicked to the side, sitting with his relatives. Sadly, she learned that her father had passed away in 1989. “He was very handsome,” says Ginnie. “I would have liked to have known him.”

But her connection to her father was not yet lost. Keith mentioned that she also had half-siblings—a sister and two brothers. Once again, she had no way of finding them because Keith hadn’t been in touch with them for years. “It was like I was getting a glimpse of everyone and everything but I didn’t know where to begin,” says Ginnie. Don’t miss the 18 amazing lessons you can learn from your sister.

Fortunately, Ginnie’s classmate had located the address for what appeared to be her half-sister, Sandra Nicholson, and sent Sandra a letter detailing Ginnie’s connection to James Nicholson, including her contact information. But Ginnie doesn’t recall her classmate ever sharing this new intel with her so she could reach out to her half-sister herself. Either way, she never received a letter in return.

Back in Sandra’s office, she was still staring at the letter aghast. She called Ginnie’s number from the letter, but it was disconnected. Next, she tried Ginnie’s classmate who also left her number. The classmate told Sandra that Ginnie had moved, but that she’d send Ginnie an email.

The next day, Ginnie received a long-awaited message in her inbox from her classmate that said she had found her sister. Elated, Ginnie thought to herself, “I can’t believe I have a sister!”  She called Sandra at the number found in the email. The moment Sandra picked up, Ginnie trilled, “Hi! This is your big sister!” Sandra started to sob and said, “I had a feeling that I always had a sister out there.”

“We talked as if we’d known each other a thousand years,” says Ginnie. “This was exciting, traumatic, and thrilling for her to find out that she had a sister.”

As if their looks aren’t enough to prove that they’re sisters, their interests do too: they’re both artists and writers, and they love cats. They were even born in the same hospital. Sandra’s father drove her mother more than 800 miles from San Francisco, California to Virginia Mason Hospital in Seattle, Washington, so she could give birth to the couple’s only baby girl. “I believe my father wanted a girl so bad that he thought driving my mother all that way would enhance his chances of having another girl,” says Sandra. “His first baby girl was born there!”

The greatest gift of all for Ginnie was learning that her father had been good to Sandra and her brothers. “He was shy, sensitive, sweet and I was close to him,” says Sandra. “We were a close family.”

The two sisters talk a few times a month and plan to meet sometime in the near future. “I can’t wait to hug her tight,” says Ginnie. “It’s like I have the missing puzzle piece that I’ve been looking for all these years.” Next, read up on the 20 most shocking DNA test discoveries.