Attention, College Grads: Everything They Told You About Social Media Is Completely Wrong

For one, you don’t have to put your account on private mode.

Job hunting strikes immediate fear and panic in the heart of any recent college grad. But wait! Don’t race through your social media profiles and delete every single post, block all unrecognized users, and put your account settings on private. In fact, do the opposite.

Surprised? In the past, jobseekers have been told to keep their social media presence to a minimum. They were led to believe that, if future employers could browse and track their online activity, their reputation would be severely damaged. But truth be told, a social media presence could actually improve your career prospects rather than diminish them. You can stop feeling bad about these social media habits, too. 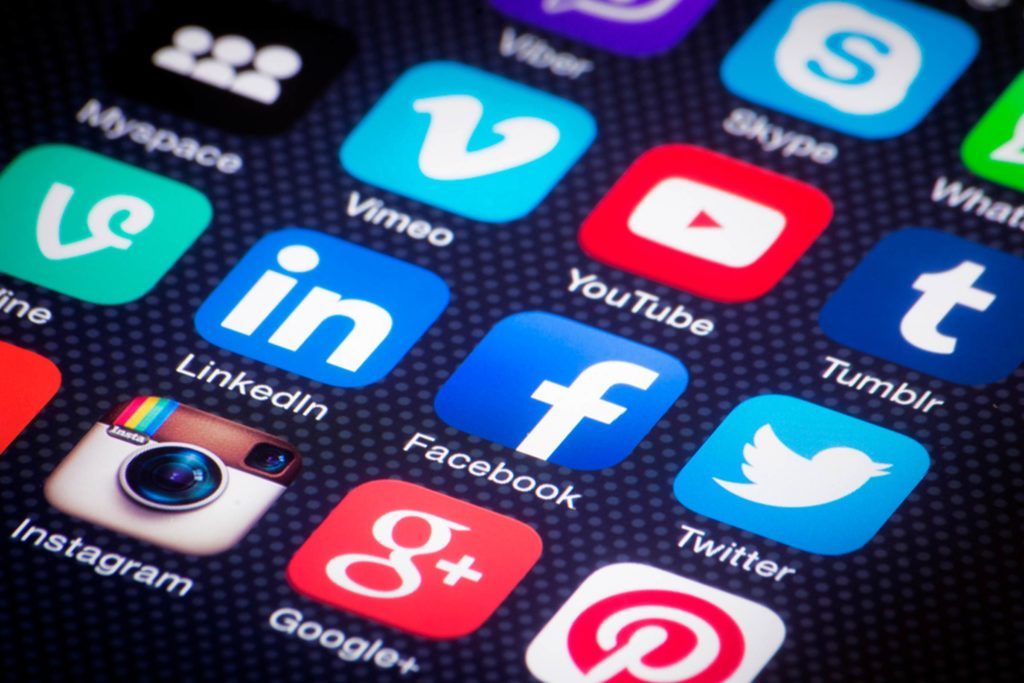 Thankfully, most millennials already know that. A recent poll by Wingfinder, a career aptitude tool developed for Red Bull, found that 70 percent of college grads wouldn’t consider making their social media accounts private while job hunting. In fact, they are well aware that their potential employers can view their social media activity, and some also share content with that in mind. A small percentage of the poll’s respondents even planned to market their social media prowess as a skill when applying to jobs. (Just make sure to avoid these resume mistakes.)

These college grads might be on to something. Most (92 percent) of companies use social media for recruiting, and 45 percent of Fortune 500 firms include links to social media on their career page sections, according to The Muse. Translation: Finding a job is now easier than ever—as long as you’re tuned in on social media.

So stop worrying about what’s going up on your Facebook feed. Focus on these life skills every new grad needs to have instead, and the job will basically land in your lap. In the meantime, know what happens when you block someone on social media.