South Whidbey is a lot like the rest of America—it’s full of many different kinds of people who don’t agree on everything. Here’s how they manage it.

South Whidbey is a top-10 finalist in our Nicest Place in America contest. Check out all the finalists and their inspiring stories here. 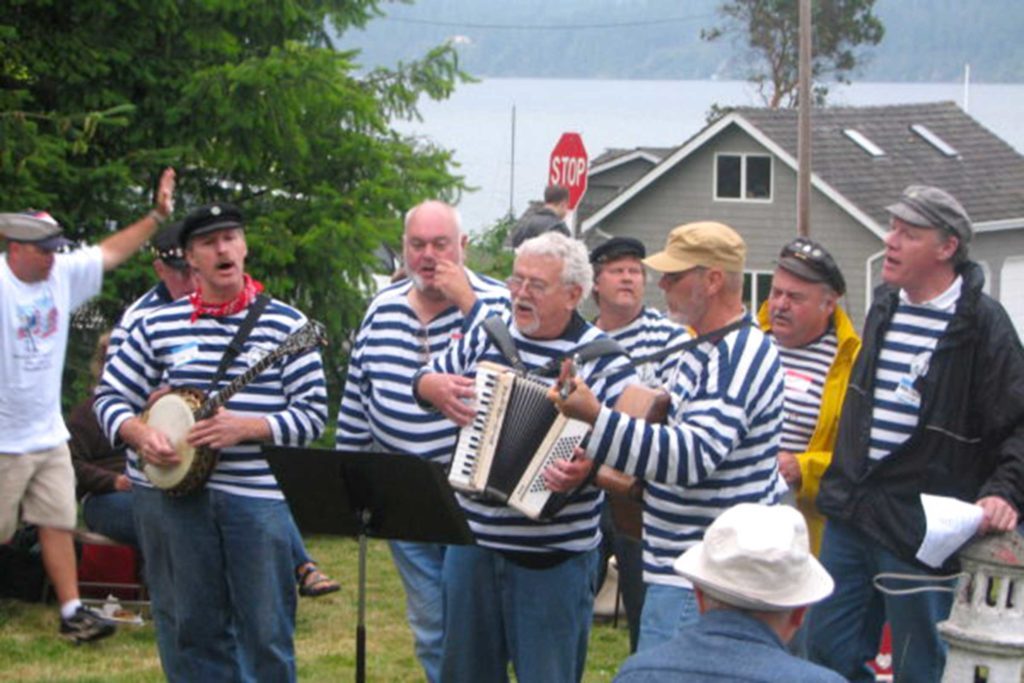 Courtesy SUSAN KNICKERBOCKERLike America, South Whidbey, the southern part of Whidbey Island in Washington’s Puget sound, is full of all kinds of people—Democrats, Republicans, rich, poor, young, old, farmers, white collar office workers and everything in between. Like most Americans, they love where they live but there’s almost nothing they all agree on: how should we regulate hunting? Where should we put that cell phone tower? What are we going to do about all these wild rabbits?

No two opinions in South Whidbey are exactly alike, so there’s always something for its 15,000 residents to talk about. And do they ever talk—and march, put out lawn signs, write letters to the editor of the newspaper, and generally throw themselves into civic life.

“You learn pretty fast, if you see a car stopped in front of you, and another car stopped going the other way, don’t bother to honk your horn,” says Susan Knickerbocker, a local resident who nominated South Whidbey for Reader’s Digest’s Nicest Place in America contest. “They’re talking to each other. When they’re done, they’re done. They won’t move before that.”

But here’s what makes South Whidbey a special, nice place that all of America can learn from: “If you need help, it doesn’t matter what you think about this or that. They’ll give it to you,” says Knickerbocker.

Her old friend Cathy McCabe agrees. “Our community always steps up when there’s a need. They want to take care of their own,” says McCabe, who has run a local food bank for fifteen years. “If you get out a message that there’s a need, and they trust you, they’ll find a way.”

Despite any disagreement, South Whidbey residents come together in the end with a spirit of civility, kindness, and love. They’re all islanders, and on an island, you can’t escape your problems; you have to work through them.

A Fiery Welcome to South Whidbey

McCabe learned about the powerful civic culture of South Whidbey 40 years ago, when she and her brother arrived to take over a local hardware store—and a disgruntled former employee promptly burned it to the ground. The community stuck firmly by them while they rebuilt the business.

McCabe, now 66, knew she had to hold up her end of the bargain too, with quality service and merchandise. There’s no place on Whidbey for someone who doesn’t do right by their fellow islanders to hide.

The effort paid off, and McCabe eventually took over the Good Cheer Food Bank, where she draws support from “every demographic you can imagine—straight, gay, conservative, liberal,” says Matt Chambers, pastor of the South Whidbey Assembly of God. “She has incredible reach across the spectrum.”

That support was no accident; McCabe found a model that kept everyone happy, supporting the venture with a thrift store and farm-grown produce. “The conservatives just love that we’re not relying on the state—we’re earning our money,” she laughed. “And the liberals love that we’re thinking healthy. Both sides support it.”

Hers is by no means the only such venture. Whidbey is rich with grassroots nonprofits, church and community groups, and volunteer projects, the fruits of planting roots in such fertile civic soil. This year, islanders have raised $56,000 to help a historic farm recover from a devastating fire. Last fall’s “Mr. South Whidbey” charity pageant raised $29,000. A list of local volunteer opportunities includes dozens of options to help with worthy causes of every description, from veterans and senior citizens to animals and the environment.

McCabe says it’s all part of the islanders’ spirit of self-sufficiency: people don’t like to wait to see a problem solved when they can solve it themselves. One of her favorite examples is Lynn Willeford, an owner of the Clyde Theater, who’s started a half-dozen nonprofits on a shoestring, but never gets bogged down.

“She’ll get them up and running and run them for a couple of years, and then she’ll turn it over to somebody else and go on to the next thing,” says McCabe.

Set in the middle of the Puget Sound, about 30 miles north of Seattle, Whidbey Island is long, slender and green—over fifty miles from end to end. Farms and vineyards dot its interior; cliffs and beaches line its shores; gray whales splash in its crisp blue waters, and spectacular mountains rise in the distance. It’s a great place for vacation and recreation. The islanders know how to have a good time.

“In these partisan times, what better way to spend time than to sit, have a burger, and watch the jugglers?” asked Chambers.

The 250-seat theater locals call “the Clyde” is Exhibit A. First opened in 1937, now run by part-time employees and volunteers, it features a mix of first-run and indie films at bargain prices, as well as plays, comedy shows, and special events.

“It’s the only place within 25 miles,” said Chambers. “You see people from every slice of the culture, laughing, giggling, eating popcorn. Old, young, liberals, conservatives—it’s like you’re sitting in your living room.”

Islanders share other common ground too—libraries, beaches, parks, and events like the annual Maxwelton Parade, a Fourth of July institution now in its 102nd year. Thousands of islanders will turn out to see their neighbors ride bikes, tractors, hot rods and lawnmowers to the beach at Dave Mackie Park, for an afternoon of sack races and egg-toss contests. 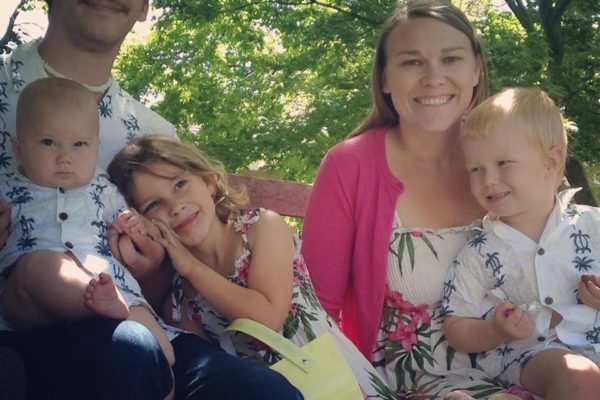 Courtesy SUSAN KNICKERBOCKERSouth Whidbey will always find a way to pull together, residents say, in spite of the inevitable controversies: about development, about politics, and maybe even about being featured in Reader’s Digest.

“I’ve got to tell you—not everybody will like it that I nominated us!” Knickerbocker said with a laugh. “There are people whose attitude is, ‘Don’t tell anybody about our island!’ But it doesn’t matter how mad they get at me. If I ended up needing help, they would give it to me.”

South Whidbey is a top-10 finalist in our Nicest Place in America contest. Check out all the finalists and their inspiring stories here.

These 12 Nicest Places in America Will Tug at Your Heartstrings