This Is How Much Spring Water Is in Poland Spring

Who would have thought? 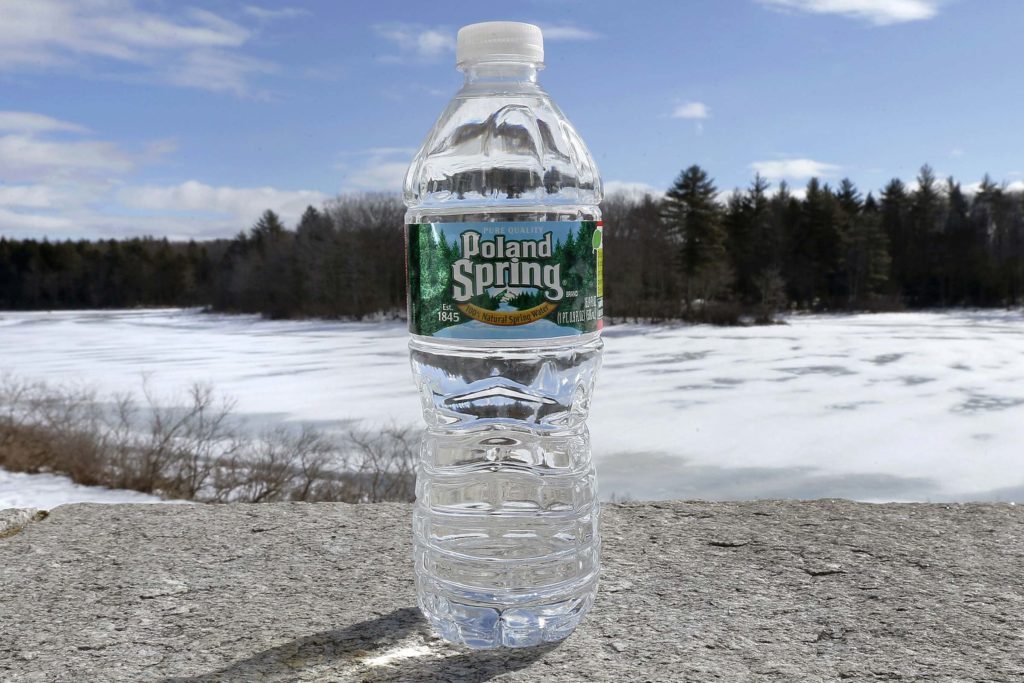 Charles Krupa/AP/REX/ShutterstockCertain companies make dubious claims. For example, Sony claimed that these phones were waterproof and now they owe a bunch of people a bunch of money. Mountain Dew actually contains zero percent dew. This papaya company failed to list “Salmonella” as one of its ingredients.

But one might expect these things with the above products. Phones get recalled, soda rarely has natural ingredients, and fruits sometimes sour due to deadly bacteria. This is life. But when it comes to Poland Spring water, one might think that what you read is what you get.

But, as it turns out, Poland Spring is neither from Poland (already known fact, they never claimed to have Polski H₂O) nor from a spring, according to a new lawsuit.

The Food and Drug Administration has a strict definition of what constitutes “spring water,” and according to the suit filed last week in Connecticut, not one drop of the billions of gallons of water peddled by Poland Spring fits that definition.

A spokeswoman for America’s best-selling bottled water brand stated that “Poland Spring is 100 percent spring water. The claims made in the lawsuit are without merit and an obvious attempt to manipulate the legal system for personal gain,” according to the LA Times.

The suit is still in court at the moment.