This Is the Oldest City in the U.S.—And It’s Absolutely Beautiful

Coastal beauty, colonial architecture, and a storied past await travelers in St. Augustine. 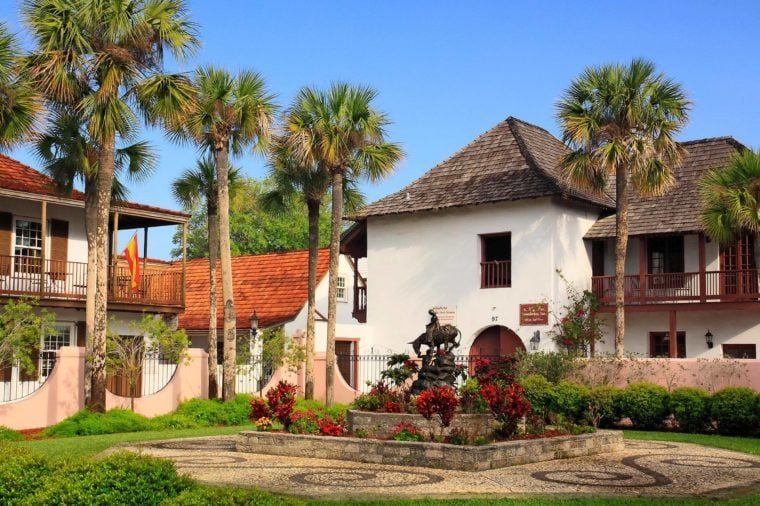 With a fascinating past and more than four centuries of history, St. Augustine is the nation’s oldest continuously inhabited city—and an American treasure. Located on Florida’s Atlantic coast, it is home to many fine examples of European colonial architecture and wild, scenic vistas.

In 1513, while searching for the storied Fountain of Youth, explorer Juan Ponce de Leon happened upon this land. He called it La Florida and claimed it for Spain. Then, in 1565, conquistador Don Pedro Menendez de Aviles established a settlement here, which he named in honor of a Catholic saint. Except for a 20-year period of English rule, Florida remained under Spanish governance until the United States took control in 1821. So, yes, St. Augustine—not Jamestown, VA or anything in the northeast—is the oldest city in America. Learn more U.S. state facts that everyone gets wrong. 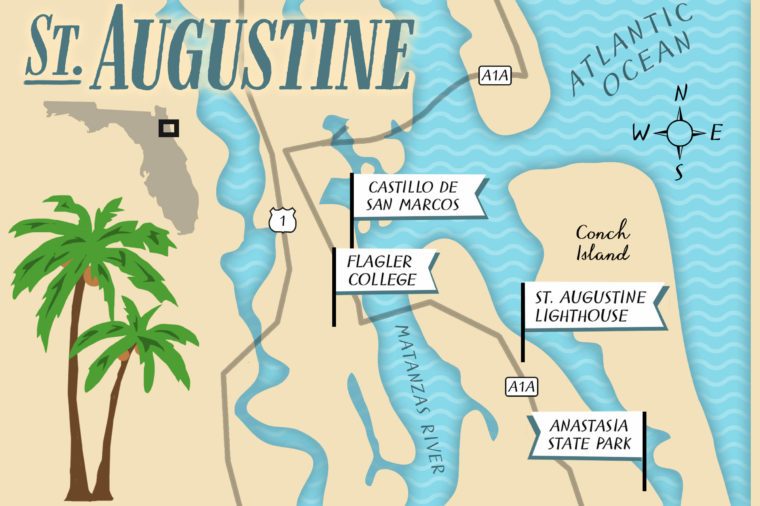 In the years after its founding, the city was attacked by the French and English, and by Native Americans of the Timucua tribe, who are said to have shot flaming arrows at the city’s fort, setting it ablaze. More recently, nature has battered the region with successive hurricanes—Matthew in 2016 and Irma in 2017. Still, the oldest city in America endures. As the region recovers, visitors shouldn’t overlook it.

A few years ago, we traveled a portion of northeast Florida’s A1A Scenic and Historic Coastal Byway, a 72-mile drive that starts in South Ponte Vedra Beach and ends near Flagler Beach. Our route covered the 23-mile section that begins in St. Augustine. Along the way we found historic sites, state parks, and national monuments. Find out why the oldest city in America is one of the best-kept secrets in the 50 states. 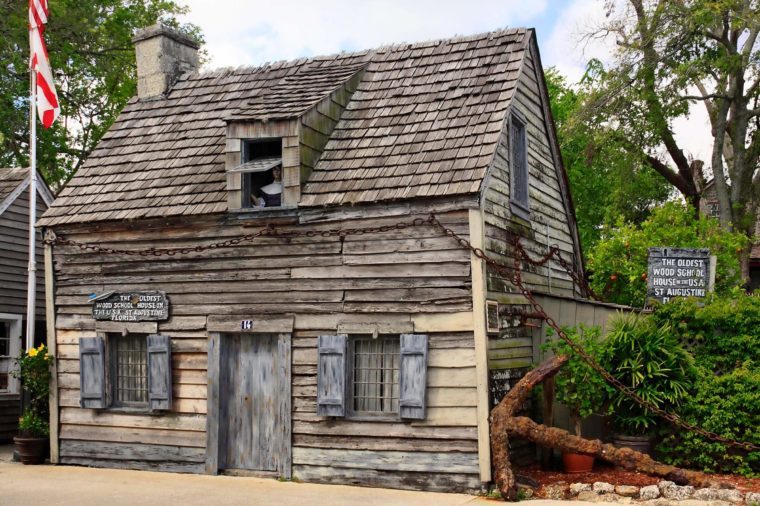 This enchanting city is a joy to wander, with narrow cobblestone streets lined with buildings in a mix of architectural styles, such as Spanish, French, and English. The Castillo de San Marcos is St. Augustine’s oldest structure. Built in 1672 to repel British attacks, it’s the oldest masonry fort in the continental United States and a national monument. In addition to the oldest city in America, here are some small towns in the U.S. you’d swear were in Europe. 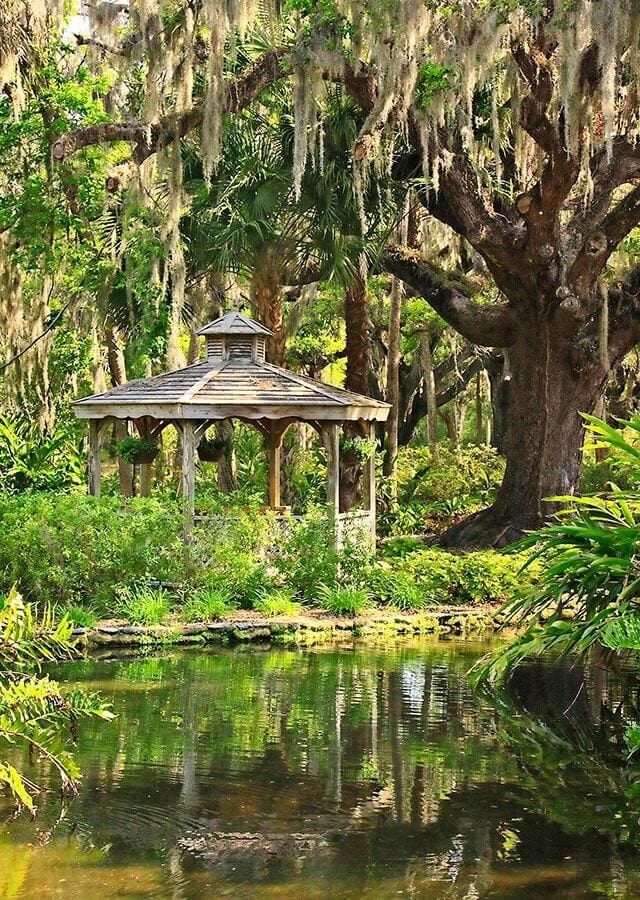 Southeast of St. Augustine, we crossed the Matanzas River on the Bridge of Lions to Anastasia Island. There, we met a family who was camping in Anastasia State Park, a beautiful 1,600-acre park with nature trails, tidal salt marshes, and four miles of unspoiled beaches.

While on the island, we visited the nearby St. Augustine Lighthouse and Maritime Museum. Climbing to the top of the 165-foot tower rewarded us with spectacular views of St. Augustine, Matanzas Bay, and the Atlantic Ocean. Did you know that the oldest city in America is also home to one of the best beaches in the United States? 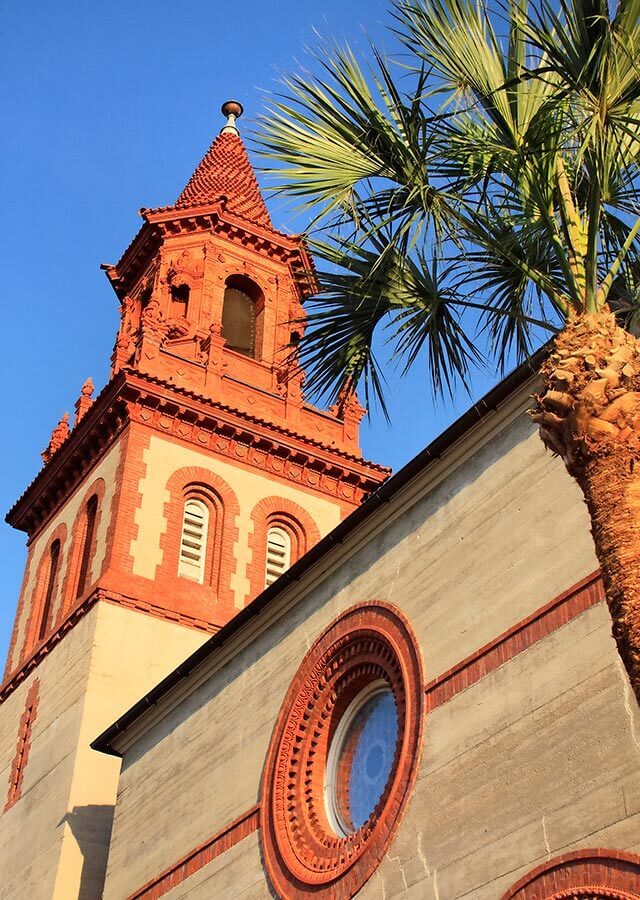 As we continued, we traveled through a few pristine beaches before stopping at Fort Matanzas National Monument. From the visitor center, we were ferried to the fort, where we examined its unique building material: coquina, a type of limestone consisting of shells and shell fragments. We also explored the officers’ quarters and the powder magazine as well as the observation and gun decks. 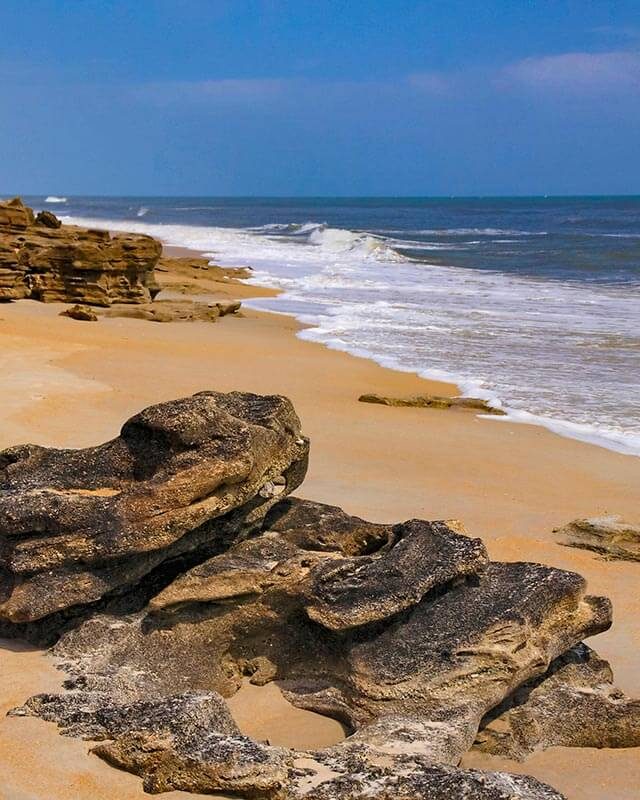 Farther south, we stopped at Washington Oaks Gardens State Park. Elaborate formal gardens are the park’s main attraction, with exotic and native species displayed around ponds and along pathways. The park also boasts a stretch of beach known for its coquina rocks.

St. Augustine has weathered much in its long history, as the city’s monuments and wild spaces testify. Hopefully, visitors will come and perhaps cruise Scenic A1A for many years to come, supporting the Florida coast’s recovery while discovering its centuries of history and miles of coastal beauty. Now that you know the history of the oldest city in America, check out these fascinating facts you never knew about the United States.