Starbucks Will Close 100 More Locations in the United States 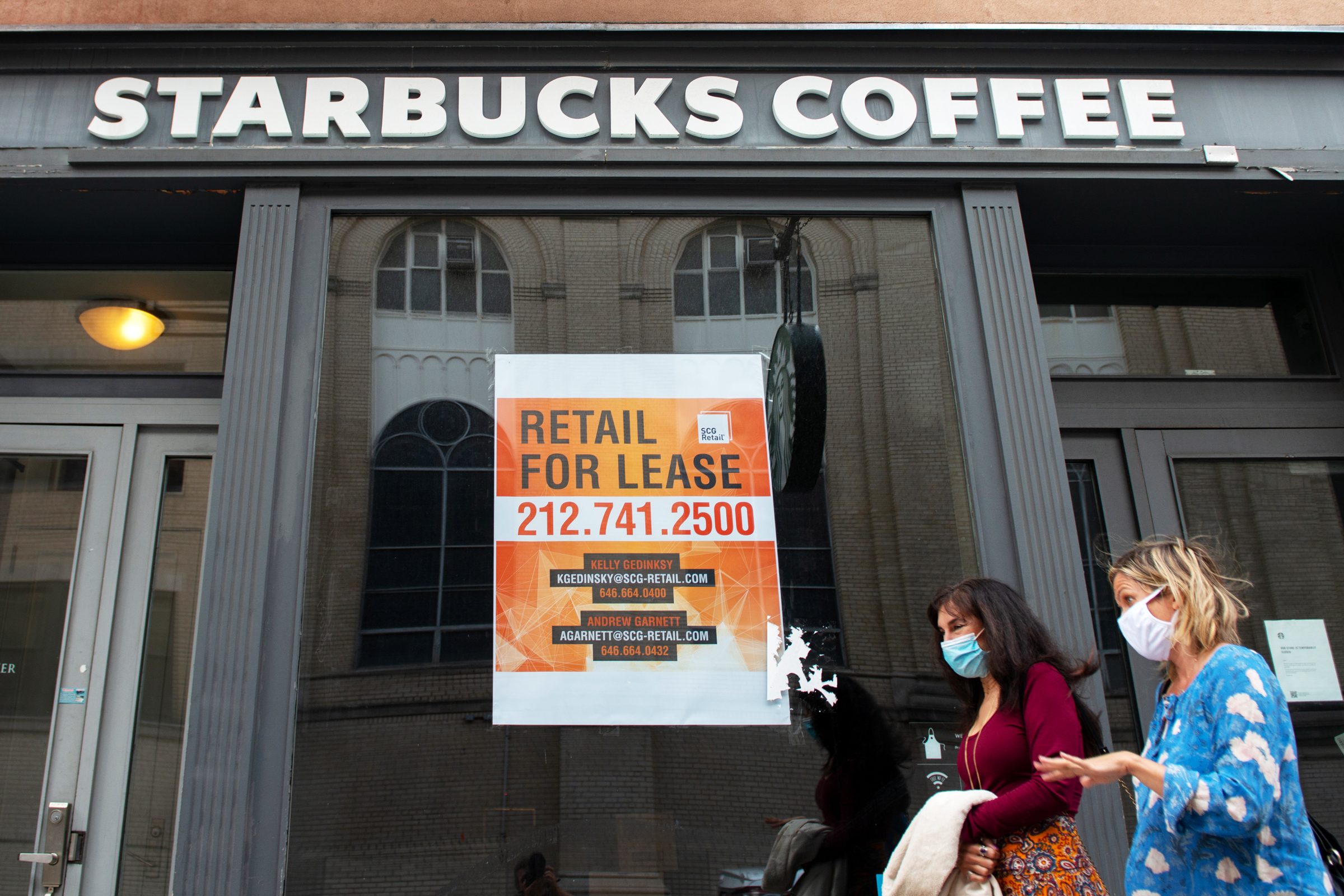 Starbucks is making some major changes—and it's not all because of the pandemic.

Starbucks is pretty much on every corner right now, but the future might look a little different. Earlier this year, Starbucks announced it would be closing up to 400 stores, partially as a response to the pandemic. And now, there’s news that Starbucks is planning on closing up to 100 more locations nationwide—though there’s no need to panic yet.

We’re definitely not ready to say goodbye to our Frappuccinos and all of the Starbucks secret menu items.

Why is Starbucks closing stores?

Starbucks announced it would be closing 100 stores in the United States, plus 100 in Canada, in addition to the 400 that were already reported earlier. But these closings are expected to be concentrated in “dense metro trade areas,” so they’re not going to affect everyone. In other words, these closures are going to be concentrated in urban centers where Starbucks can practically be found on every other block.

Starbucks didn’t give an official timeline for the closings, but it looks like they will happen over the next 12-18 months.

Believe it or not, the reason for these store closures isn’t all about COVID-19, but more a matter of changing customer behavior that was sped up by the pandemic. People are using drive-throughs and mobile ordering more than ever! The Starbucks closures are actually part of a plan to develop new stores focused on to-go orders since drive-throughs have been getting more of a workout than the cafes. If you’re heading to your local Starbucks soon, you’ll want to brush on their sizing guide.

Starbucks’ plan calls for shifting focus to what it calls “innovative store formats,” which prioritize to-go menu options. That means double-lane drive-throughs, curbside pickup, and in metropolitan centers of cities like Boston and Chicago, more walk-up windows. The new Starbucks Pickup stores will be locations where you order and pay exclusively through the Starbucks app. Who doesn’t like added convenience? Now, take a look at these friendly habits Starbucks employees secretly dislike. 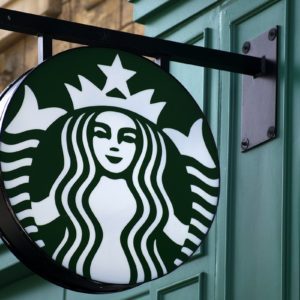 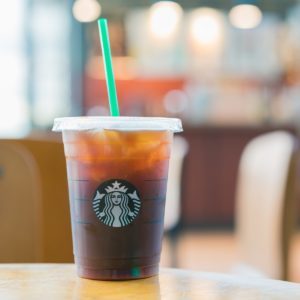 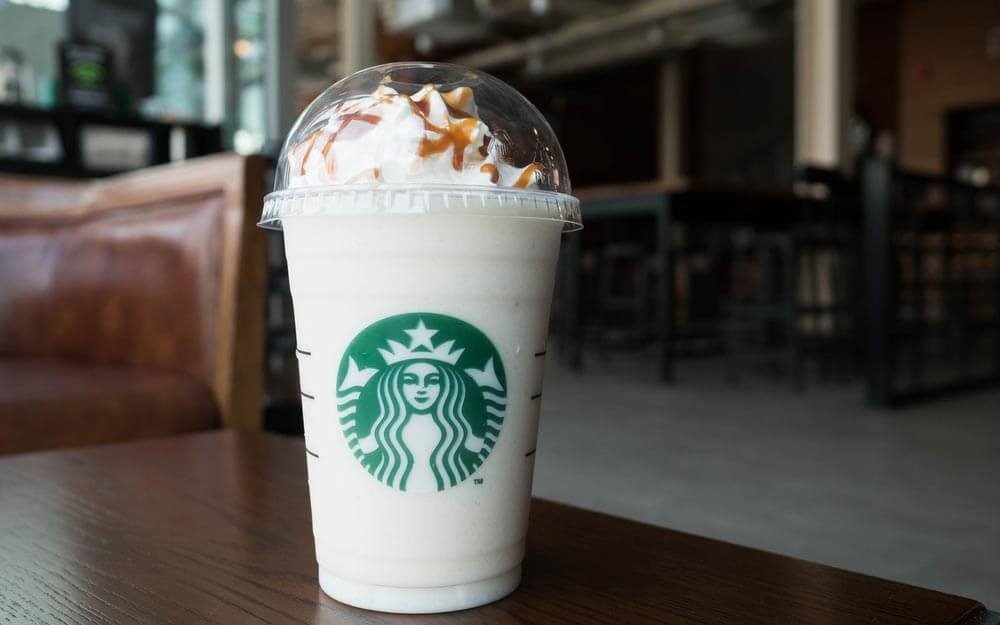 Krista Garcia
Writer, blogger, content creator. I specialize in food and travel, plus digital commerce and the retail industry. Based in Portland, Oregon after a very long time spent in NYC. 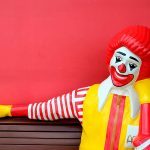 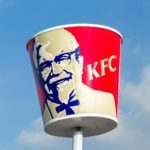 The Most Popular Fast-Food Restaurant the Year You Were Born