This State Has the Most Fast Food Restaurants in America 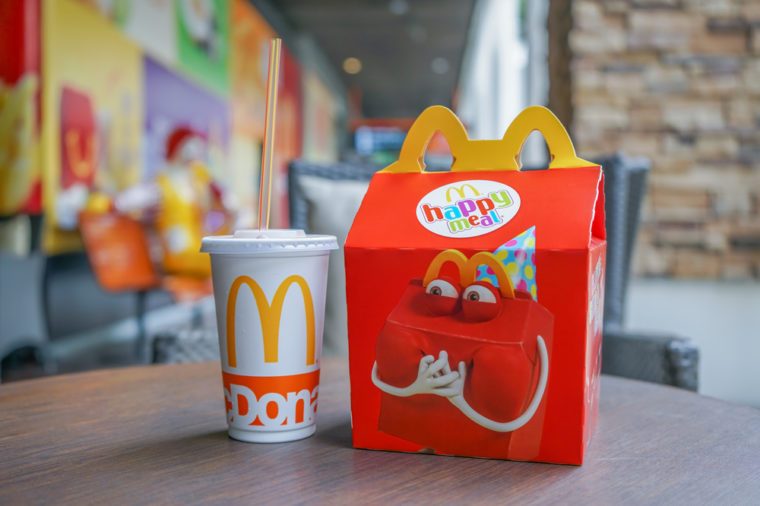 Meanwhile, Vermont has the least fast food restaurants per capita. New Jersey and New York followed at 2.0 and 2.1 per capita. But do you know which one of those three has the only U.S. state capital without a McDonalds?

A trend in the research also shows that southern and central states have far more fast food restaurants than the East or West coasts. In fact, the only non-southern states in the top ten are Nebraska at 5.4 and Indiana at 5.0. This makes sense considering the slew of southern food chains with cult-like followings including Bojangles’, Whataburger, and Jack’s, among others.

As for the largest and most popular restaurant chains in the research, Subway and McDonalds account for more than a quarter of the restaurants in the study. Burger King is a very distant third. And although Subway might seem like a surprise at the top of the list, the restaurant chain actually has a location on every continent (minus Antartica!). They are also one of the least expensive restaurants to franchise, which may be part of why they are the largest restaurant chain in the world. Next, check out these things your fast food worker won’t tell you.