This State Has the Worst Drivers in the United States

Your driving prowess may depend on who taught you how to hit the road. And apparently, it also depends on where you were born. 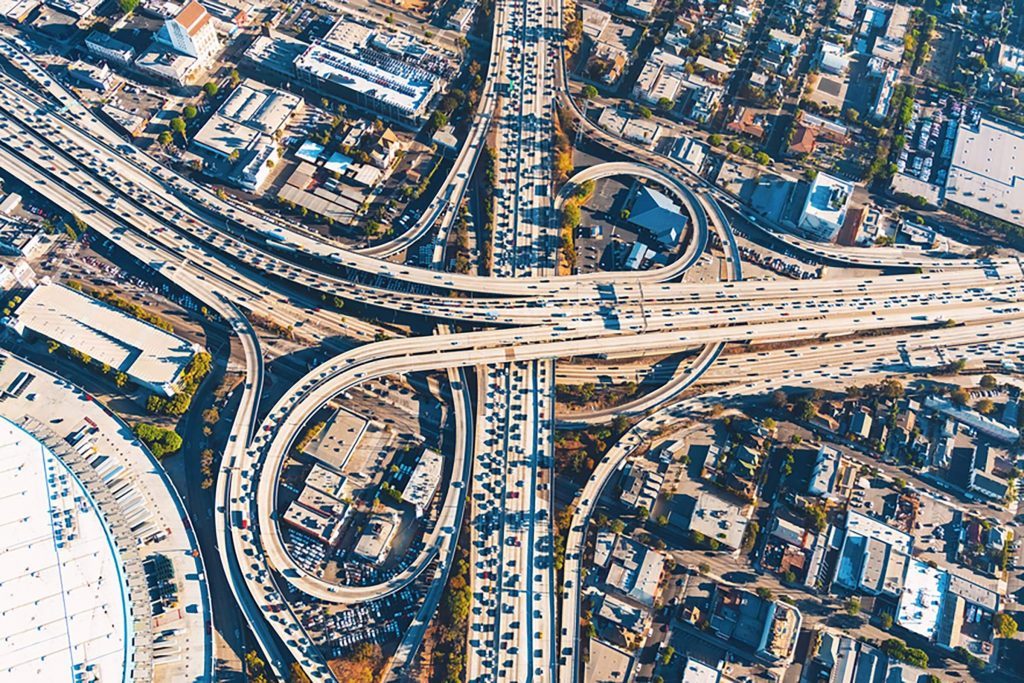 Each state usually has a unique claim to some driving inconvenience. When people think of California, they might think of Los Angeles traffic. New Jersey owns the jughandle. Cold weather states deal with metric tons of snow. (If you failed your driver’s test, you might just be a genius, by the way.)

Operating a giant fast piece of metal is a daunting task, but some drive a bit less gracefully than others. (You might have forgotten these 11 etiquette rules since Driver’s Ed.)  Quotewizard, an online insurance marketplace, compiled driving data from the Federal Highway Administration and their own database to figure out which states have the worst drivers. The factors considered included speeding tickets, citations, total accidents, DUI’s, and fatalities. In 2017, these were the top five worst driving states:

On the flip side, these were the top five best driving states:

New Jersey didn’t even crack the top five, despite the fact that the act of traversing several lanes very quickly (often to get to an exit) is called a “Jersey Slide.”  (You’ll want to check out these 11 other crazy things people have done while driving.)

How did your state stack up? 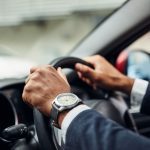 16 Scary Driving Scenarios and Exactly How to Handle Them 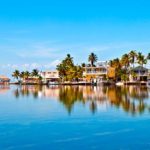