This Company Is Working to Stop Those Annoying Robocalls for Good

Robocalls are beyond annoying and insidious—and you can put a stop to them, now. 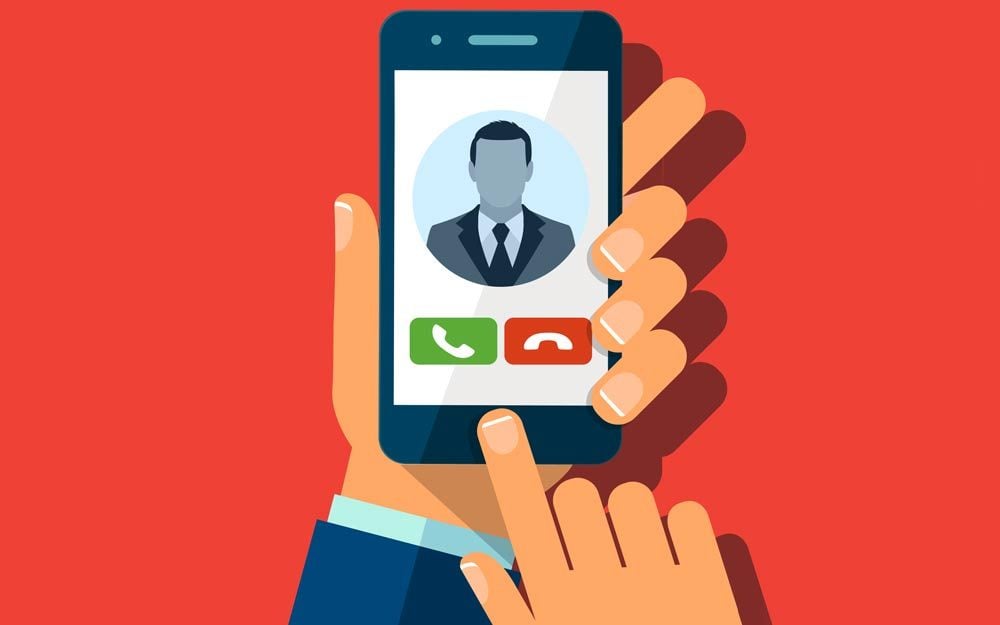 A few years ago, everyone was talking about the Nigerian email scam. Then it was costly millennial-targeted scams. Then “Find My iPhone” scams. More and more, however, we’re seeing an uptick in phone call scams, not just annoying telemarketers but robotic, pre-recorded voices informing you that “you’re being sued by the IRS for back taxes and you must call this number or else.” And other calls of that sort.

Welcome to the age of the robocall. Robocalls are not just infiltrating your landline, but they’ve somehow gotten hold of your mobile number. And even if you don’t pick up, you’ll find they’ve left a long-winded message on your voicemail. Sure you can hit delete, but they’ll probably just call back.

If you pick up the phone and hear a recorded message and not a live person, that’s a robocall, according to the U.S. Federal Trade Commission (FTC), which notes that these calls are actually illegal even though they’re on the rise, thanks to Internet-powered phone systems making it cheap and easy. Some of the expert advice on how to get rid of these annoyances includes pressing the pound key (#) or the star, pound, and zero keys at the same time (*#0), never ever allowing the word “yes” to slip from your lips in response to anything you’re asked, and simply not answering your phone unless you are certain you know who is calling you.

Still, these solutions don’t always stop the calls (they’re like using a flyswatter against a swarm of locusts). Luckily, the FTC has been attacking the bigger picture for several years now. To date, the FTC has brought more than a hundred lawsuits against robocallers. Private citizens can bring robocall lawsuits as well. But the most significant breakthrough the FTC has made toward stopping robocallers in their tracks began in 2013 when they announced a contest for the best tech-based solution. These 10 easy tricks to protect yourself online will help you avoid scammers.

The winner was an entrepreneurial computer programmer/MBA named Aaron Foss. Foss built the first version of what would come to be known as Nomorobo, and in July, he testified as an expert on robocalling before the Senate. By October 1, 2013, Foss had launched Nomorobo, which blocks not only prerecorded calls but also all unwanted telemarketing calls. As of today, Nomorobo is a full-fledged, fully-staffed company and has blocked over 1.1 billion such calls for both landline and mobile phone users.

“Every day, we add 1,500 new landline users, and about half that number on mobile. Just last week, about 16,300 people got Nomorobo protection. People are learning about it organically because we are not advertising,” Foss told Reader’s Digest. Advertising just hasn’t seemed appropriate, given the work Nomorobo is doing, and given their close relationship with the FTC. But it’s both that level of integrity and the relationship with the FTC that builds confidence among Nomorobo’s users. “They know it’s not a scam. We don’t have access to their contacts. We don’t log their calls. We don’t even ask for your phone number or your email address. That’s the way this app works. That’s why it works as an app,” Foss explained with the contagious enthusiasm one might expect of a tech founder and entrepreneur. They aren’t guilty of using these 20 hacker tricks.

When we asked how Nomorobo manages to only block the undesirable calls, which is to say to not block legit calls, Foss explained that their proprietary algorithm works so well that false positives (blocking of legit calls) are under two-tenths of 1 percent. “We have a database of unused or corrupted phone numbers, and our algorithm identifies whenever a call is placed from one of these; when that happens, the caller is obviously a robocaller or some other form of telemarketer, and so they end up screened. Our algorithm can also detect when robocallers use a new number as well,” Foss explains.

Using Nomorobo costs consumers $1.99 per month for mobile users, although the first two weeks are free. Although it ends up costing $24 per year, it’s an investment not only in your own peace of mind but also in working with the FTC to bust these undesirable callers once and for all. They also have an option to pay $19.99 a year per device instead of month-to-month. Before you try to take down robocalls by yourself, here’s why you should never call back and unknown number. 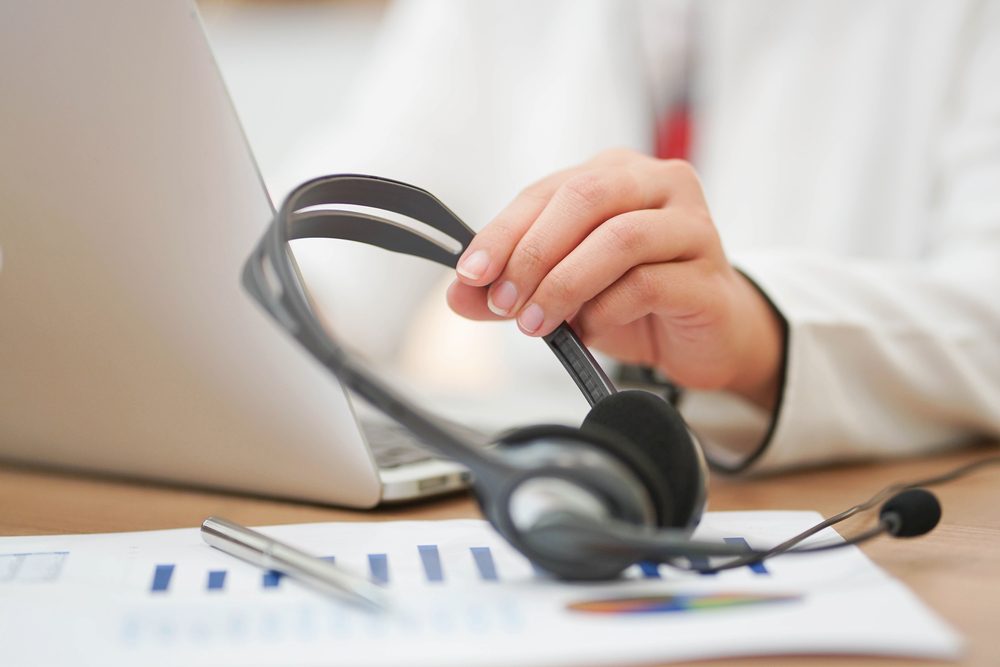 How to Get Rid of Telemarketers 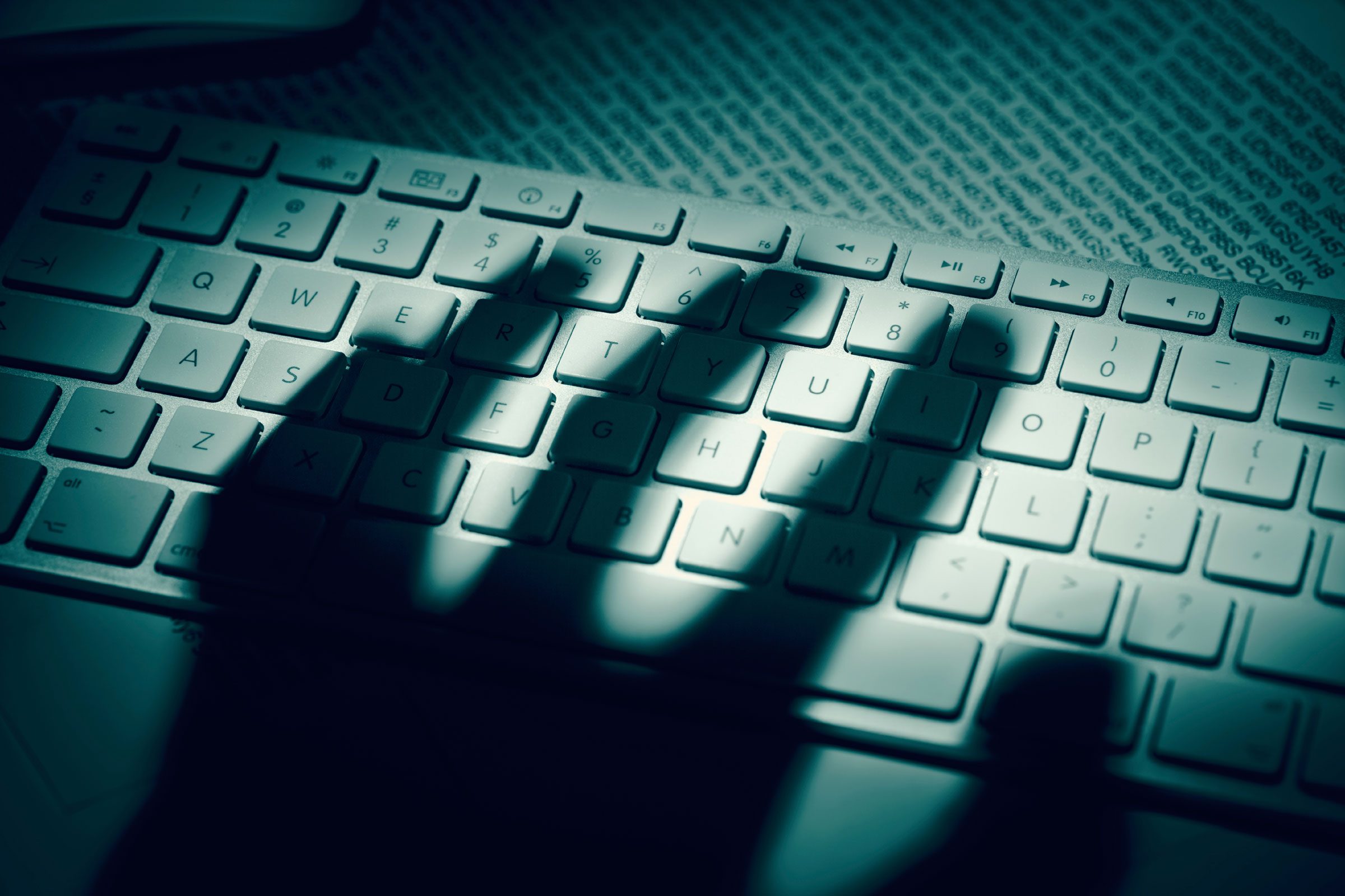 Ways to Protect Yourself Online 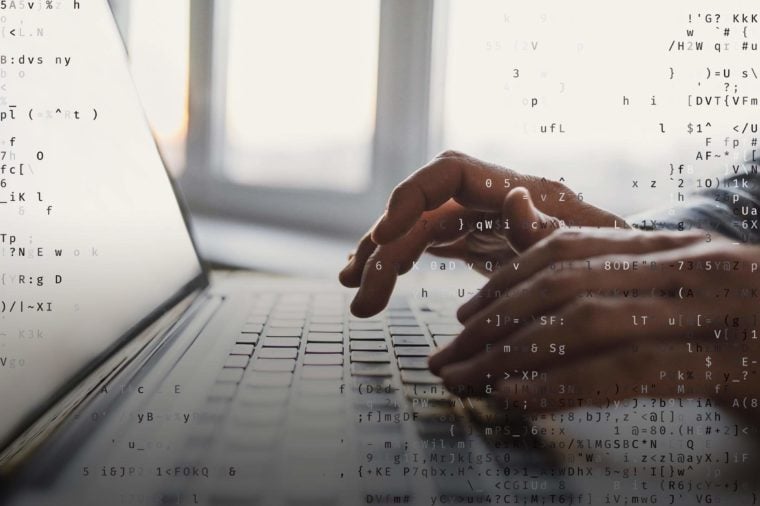