How to Stop Your iPhone from Getting Slower as It Ages 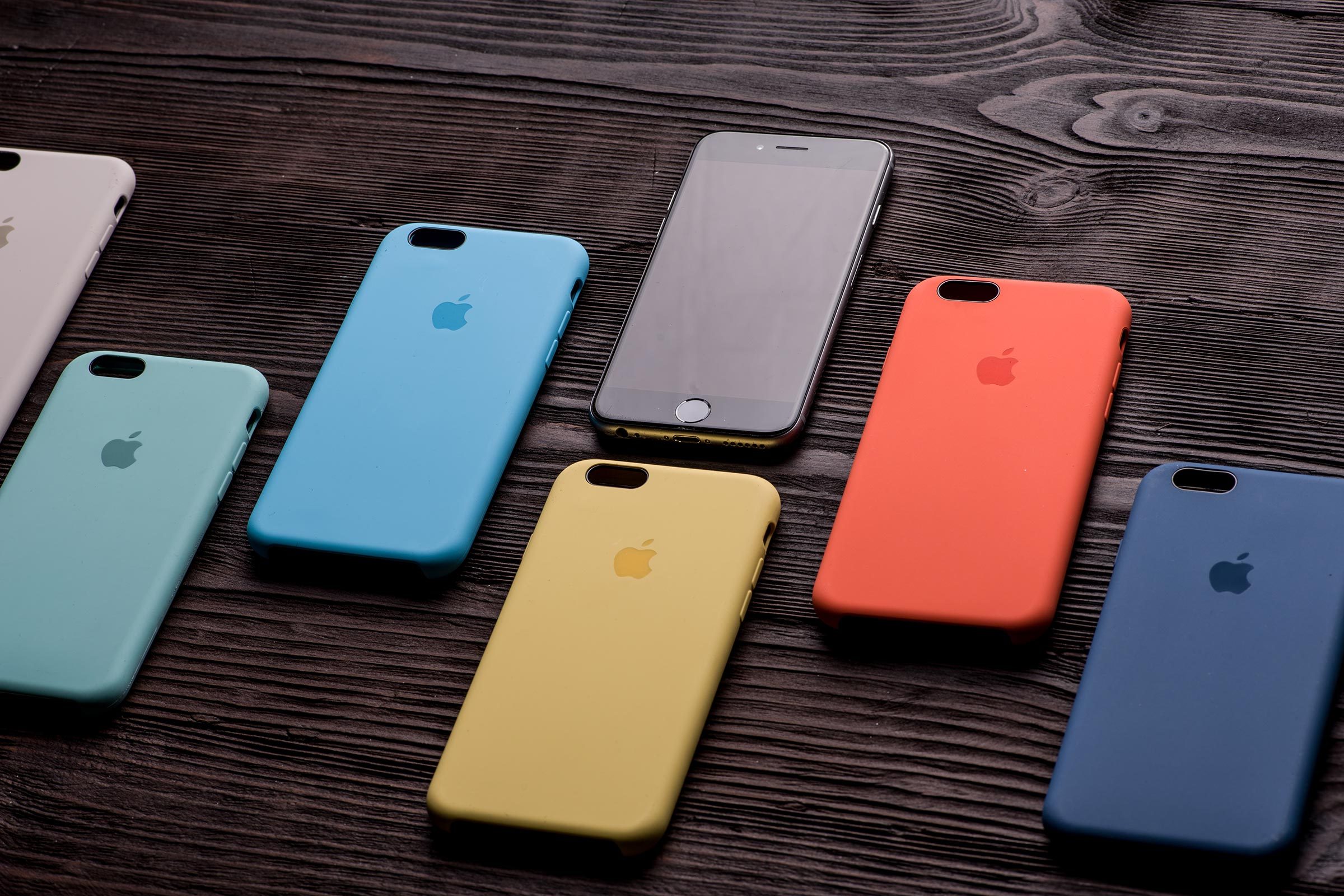 It’s something every iPhone user has probably wondered at least once: Is my phone getting slower? Turns out, it’s not just in your head. In 2017, Apple confirmed many customers’ suspicions that iPhones do slow down as they age—and that it’s something Apple does on purpose. Check out these 17 hidden iPhone hacks.

The tech giant had a decent justification for the glitch. Apple explained that as a phone’s battery gets older, it becomes more susceptible to unexpected shutdowns—that is, those frustrating times when your phone goes from 40 percent battery to powering down on its own. The software Apple uses to prevent those shutdowns also causes the phone to slow down. Unfortunately, this feature can kick in after just one year of use, meaning that you barely get 12 months of optimum speed. Make sure you know about 8 other things that are killing your smartphone battery.

On the bright side, Apple also revealed a simply way to speed things up again, starting with iOS 11.3—if you’re willing to accept that your aging phone might be more likely to shut down without warning. First, you’ll want to check if your iPhone has switched to the battery-saving feature that could be slowing it down. To do so, go to Settings and click “Battery.” Tap “Battery Health” and you’ll see an indicator of your battery’s maximum capacity and a link explaining what your phone’s battery health means.

If your phone has experienced a shutdown because of a poorly functioning battery (which can occur with a battery health as high as 95 percent), your device will tell you that “performance management has been applied to prevent this from happening again.” That means your phone has been intentionally slowed down to offset a degraded battery. Look into these 10 other secrets for a longer smartphone battery life.

There will also be an option to disable that performance management. Beware that the feature cannot be turned back on until your phone unexpectedly shuts down again: If it does, the feature will be automatically reenabled. Check out these 10 more hidden iPhone features you had no idea about.

Because so many customers were displeased with this latest revelation, Apple cut the price of an iPhone battery replacement from $79 to $29, which means you can speed up your phone—without worrying about unexpected shutdowns—for a reasonable price. If your phone is still running slower than it used to, you’ll want to try one of these 13 easy ways to speed up your phone.

13 Things You Should Always Buy at Aldi