At least one study showed that dieters who eat something sweet at breakfast keep the weight off longer. 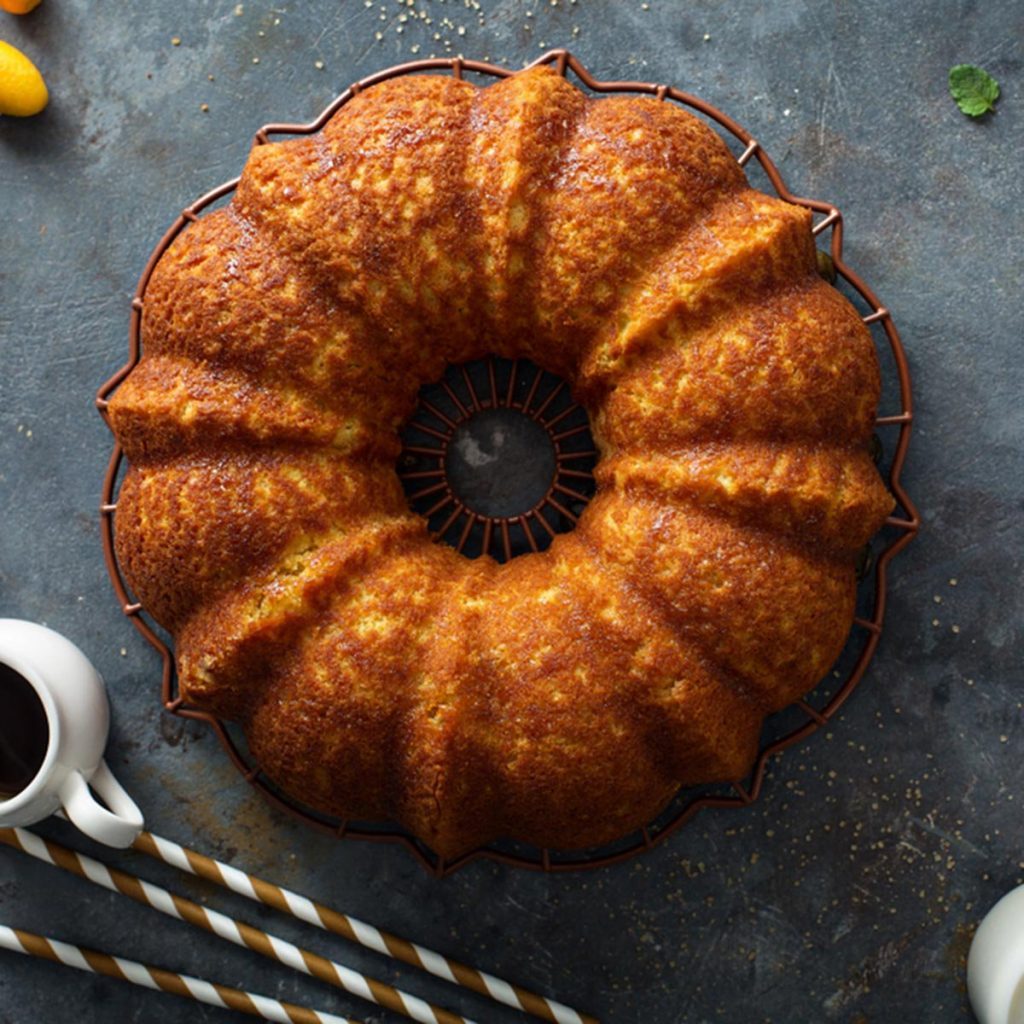 As a health book editor, I’m always on the lookout for new diet ideas, so a study presented last week at the Endocrine Society’s annual meeting caught my eye. Researchers at Tel Aviv University randomly assigned 200 adults to eat one of two diets, each with the same number of daily calories (1,600 for men and 1,400 for women). While one group ate just a low-calorie, low-carb breakfast such as protein-filled egg whites, the other included something sweet in their breakfast such as a doughnut, cookie, or cake.

Both groups lost weight initially, with an average of 33 pounds per person over four months. But over the next four months, the low-carb breakfast dieters regained an average of 22 pounds each, while the early-morning dessert eaters lost another 15 pounds each.

Now, the #1 lesson I’ve learned in the 15 years I’ve been working on different diets is that pretty much any plan works if the calorie count is low enough. But it’s intriguing that having dessert with breakfast could improve the results. Why does it work? In the morning, the body’s metabolism is more active and better able to suppress ghrelin, the hunger hormone. The subjects who had sweets at breakfast felt less hungry, had fewer cravings, and were better able to follow their calorie requirements for the rest of the day. Which leads to my #2 lesson: Any diet works if you can stick to it. As a breakfast lover and a dessert lover, I’m happy to say that this is one idea I’d love to stick to.