It’s been a scorcher of a summer. In trying to cool down, I’ve nearly tripled my H2O intake in the 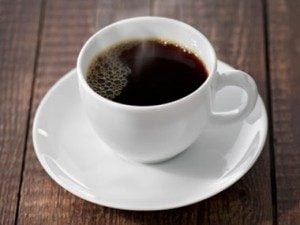 It’s been a scorcher of a summer. In trying to cool down, I’ve nearly tripled my H2O intake in the past month, gulping down glass after glass of ice water. But apparently I’ve been doing it all wrong: While conventional wisdom says a cold drink will help cool the body, research now suggests that hot beverages are the way to go.

The caveat, though, is that the cooling effect is only noticeable if the extra sweat can evaporate. If you’re wearing little clothing on a hot, dry day, give it a try. Since I’m in a humid locale, I think I’ll stick with the ice water—for now.