“I Was a Switchboard Operator During the Attack on Pearl Harbor”

The personal war effort of a young woman on her first job. 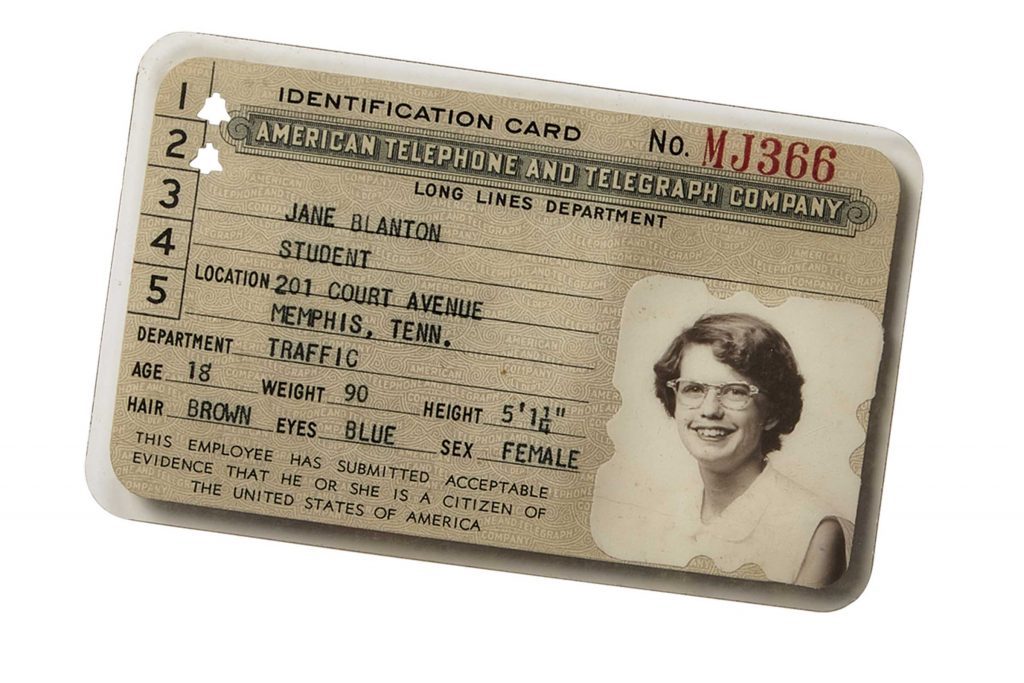 In summer of 1941, I was hired for my first job as a switchboard operator at the Illinois Bell Telephone Co. in Waukegan. My family never had a telephone, so I had much to learn about headsets, plugs, and jacks.

On Sunday, December 7, 1941, suddenly the whole switchboard lit up with hundreds of signals to be answered. I wondered, as the other girls did, why there were so many signals all at once.

At break time, we were told that the Japanese had bombed Pearl Harbor.

The telephone became essential at the onset of war with Japan. The personnel lines of the Naval Station Great Lakes were part of the exchange in Waukegan, and we were very busy connecting their calls. I began to see just how important my job was to the safety of America. Many men were enlisting.

I took pride in my job when I realized it was my way of joining the war effort.