This Is Why It Takes So Long to Get Off Planes

It’s not going to get faster any time soon. 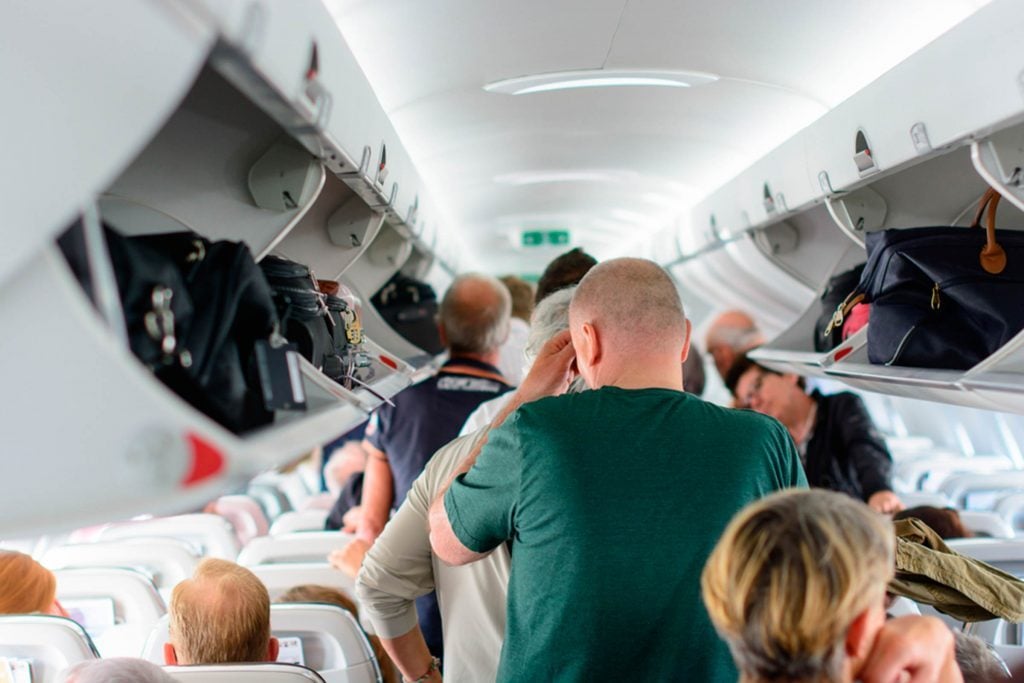 Viktor Konya/ShutterstockYou’ve finally touched down and you hear the seatbelt sign ding off, but don’t get too excited. It’s going to take just as long to get off the plane as it did for you to fly to your destination. Okay, not really. But sometimes, it feels like that.

We’ve all been crouched over, leaning on the seat, waiting for the aisle to start moving so we can get our bag and get off the plane—in an orderly manner, of course. No matter how in a hurry you are, you should always follow these etiquette rules when flying on an airplane. This deplaning conundrum is a problem on every single flight, so why don’t airlines figure out a way to expedite this process?

The reason is because the source of the problem isn’t the airline (although airlines are the reason you’re not boarding planes in the fastest way possible). Getting off the plane is actually dependent on the grounds crew. Your flight attendants and pilot aren’t trying to keep you hostage; they’re just making sure that everyone stays safe.

The seat belt sign is typically turned off as soon as the plane has reached the gate and stopped moving. But a lot happens before the door of the plane actually opens that you don’t realize. The pilot first has to power down the engine and turn off the anti-collision light. Once that light is off, the grounds crew knows it is safe to approach the plane. Then, they bring out the jet bridge, align it with the aircraft door, and signal the cabin crew that it’s safe to start letting people off the plane.

That’s not a two-minute process, and a lot can happen that causes it to take even longer. The mechanics of the jet bridge could be malfunctioning. It could take a few tries to line it up with the plane door. The grounds crew might be busy with another plane that arrived at the same time. The gate agent might not even have realized that the plane has landed.

It’s a pretty complicated process. So while it only takes a minute for everyone to crowd the skinny aisle of the plane and get their bags down from the overhead bins the grounds crew needs a little more time. We suggest you stay in your seat and enjoy the in-flight Wi-Fi for a little longer, especially if you’re flying on this airline with the world’s best inflight Wi-Fi. 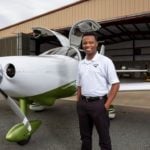