The first fingernail tattoos started off as a joke—but soon he was getting the attention of people from all over the world.

Mark Bertram, 46, lost the tips of two fingers at work in 2018 when his hand became trapped in a fan belt. “It’s life-changing but it’s not life-ending,” he says. “Doing work is harder now. Everything is just a little different.”

After two surgeries and occupational therapy, Bertram decided to make light of his condition by asking Eric Catalano, an auto-finance manager turned tattoo artist, to create fingernail tattoos. The idea made everyone in the studio laugh—until they saw the final result. “The mood changed,” Catalano recalls from his Eternal Ink Tattoo Studio in Hecker, ­Illinois. “Every­thing turned from funny to ‘wow.’”

When Catalano posted a photo of the tattoos, a pair of fingernails that looked so real no one could believe their eyes, he had no idea the image would eventually be viewed by millions of people around the world.

The viral photo pushed Catalano, 40, further into the world of para­medical tattooing. Now people with life-altering scars come from as far away as Ireland to visit his shop. They enter Eternal Ink looking for the artistic healing they saw online. Using flesh-toned inks and a needle, Catalano transforms his clients’ view of themselves.

Leslie Pollan, 32, a dog breeder in Oxford, Mississippi, was bitten on the face by a puppy in 2014. She underwent countless surgeries to correct a scar on her lip.

“Plastic surgery gave me no hope,” she says. “So I looked for other options.” She ultimately traveled six hours for a session with Catalano. He camouflaged Pollan’s lip scar, giving her back a piece of her confidence. “You don’t understand until you’ve been through it,” Pollan says. “It made me have a different outlook on life.”

Using tattoos to blend in rather than stand out is a relatively new field, but it is growing, thanks in part to interest in cosmetic and plastic surgery. In fact, Americans spent more than $16.5 billion on cosmetic procedures in 2018. After tummy tucks, breast augmentations, and other procedures, some patients want to cover the scars that are a product of such operations.

Though he is now known for his talent with intricate fingernails, Catalano uses the techniques he picked up years ago while helping breast cancer survivors who wanted tattoos of ­areolas—the darker areas around the nipples—after having mastectomies. Those tattoos are among the most common paramedical requests. His grandmother had breast cancer, and her battle with the disease is one reason Catalano is so dedicated to helping those with the diagnosis.

“Cancer took away a part of my body I can never get back,” says Sarah Penberthy, a breast cancer survivor who came from Festus, Missouri, to receive areola tattoos. “I felt like I wasn’t even human.” Penberthy, 40, says she was grateful for her life but felt incomplete until Catalano stepped in. He tattooed nipples and a creative design of a ship’s anchor on her chest, with the words I REFUSE TO SINK.

Catalano, who inks traditional tattoos out of the studio he established more than ten years ago, performs up to eight reconstructive tattoos each “Wellness Wednesday,” drawing in nail beds on finger amputees, mocking up belly buttons after tummy tucks, and more. While he charges $100 per regular tattoo, he doesn’t charge for paramedical tattoos: A ­GoFundMe page established last year brought in more than $16,000, allowing Catalano to donate his work.

“Financially, it doesn’t make sense,” Catalano says. “But every time I see that emotion from my customers, I’m 100 percent sure this is something that I can’t stop doing.” 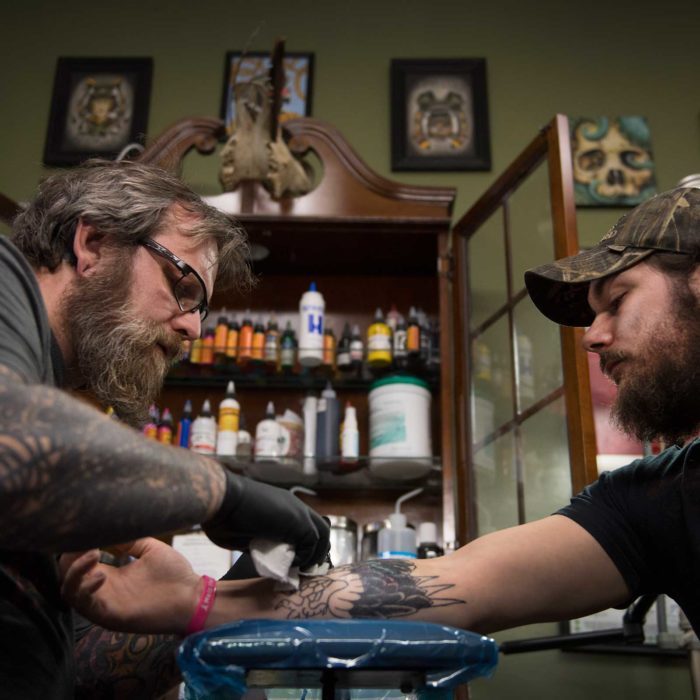 The Tattoo Artist Covering Up People's Dark Past 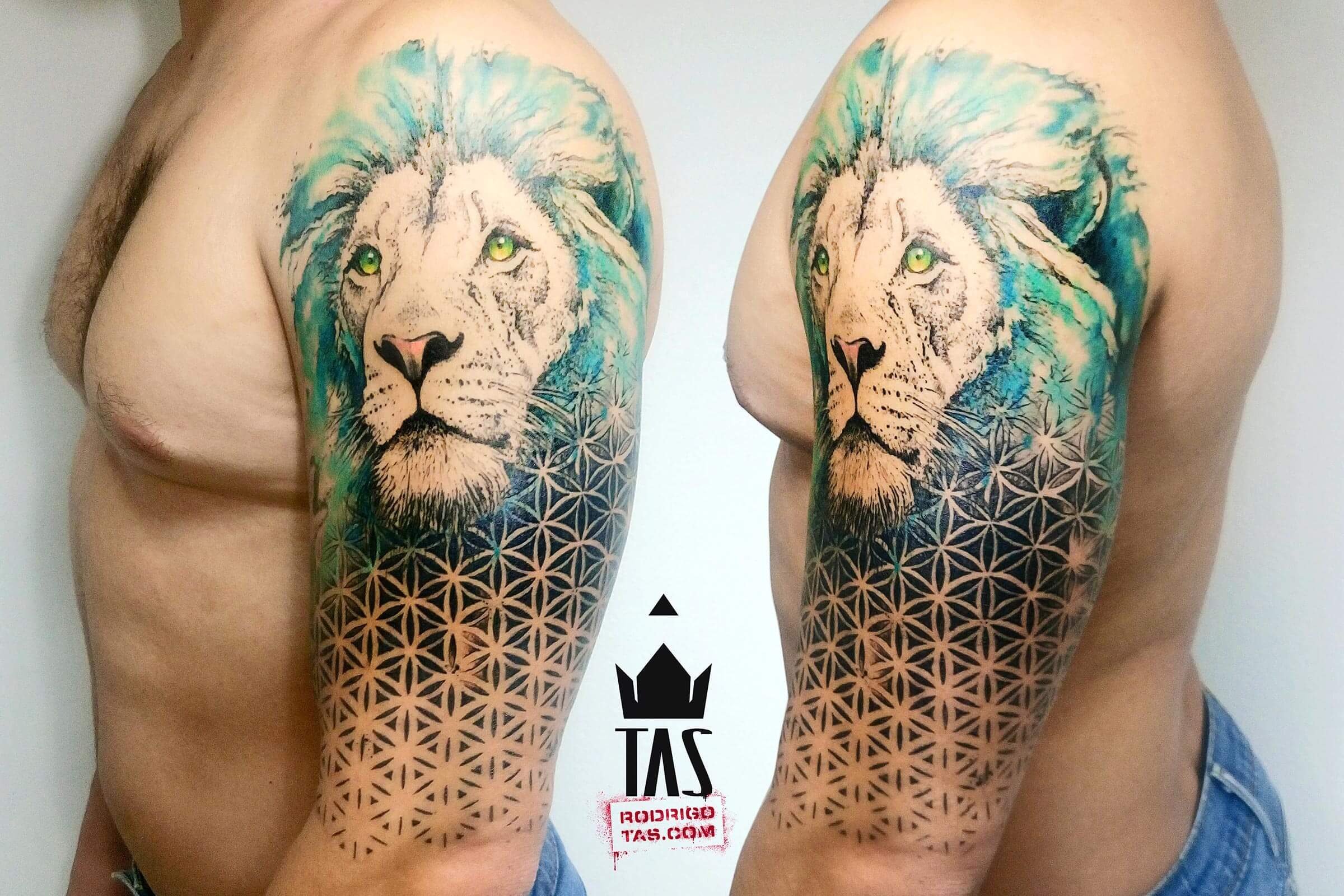 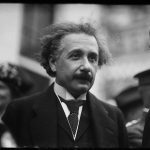 The Night I Met Einstein 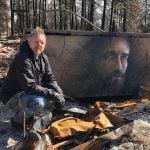