When California high school students hear a wounded veteran’s story, they honor him the best way they know how: with a brand-new house. 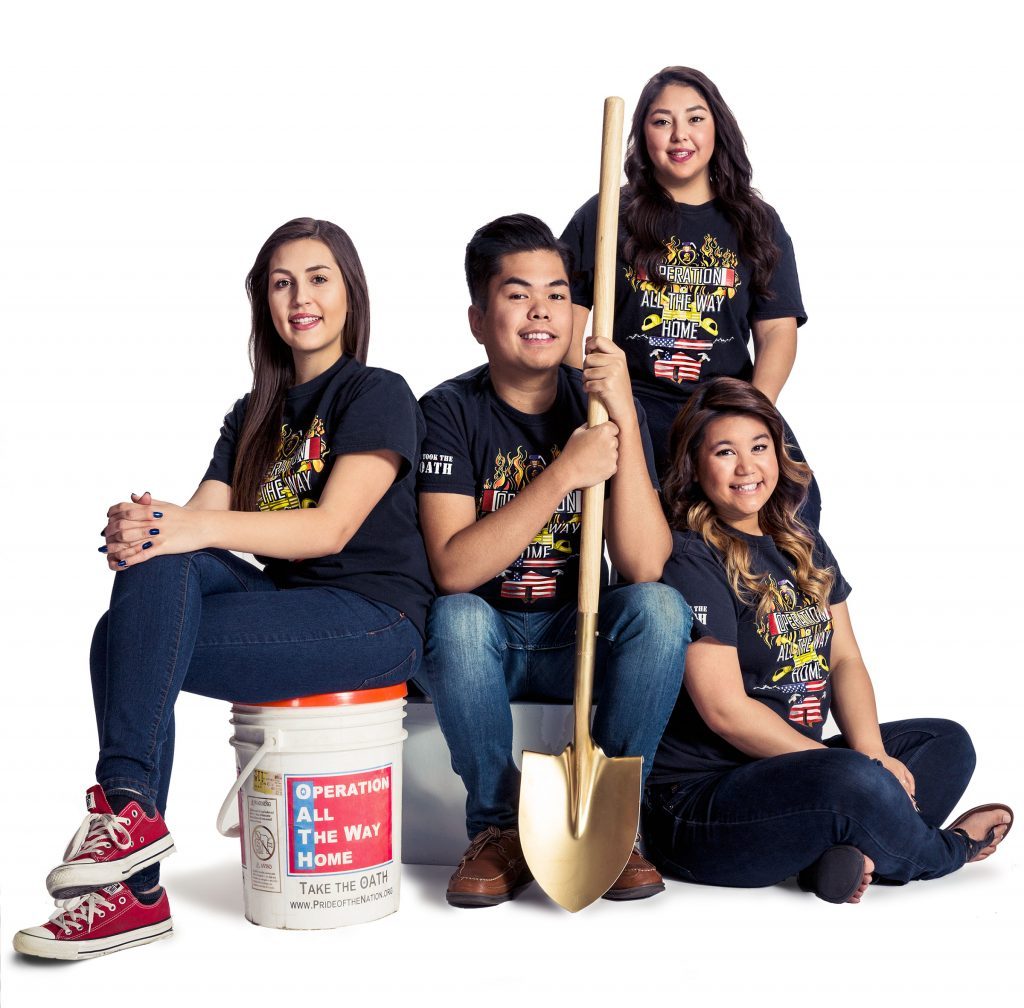 As injured Army veteran Jerral Hancock maneuvered his electric wheelchair into a classroom at Lancaster High School, Jamie Goodreau’s students fell into a rapt silence. It was May 29, 2013, Jerral’s 27th birthday and the sixth anniversary of the balmy day in Iraq when the tank he was driving rolled over a bomb and burst into flames. Jerral was paralyzed from the chest down and lost his left arm in the blast.

When he returned home from war to a cramped mobile home on the gritty east side of Lancaster, California, Jerral struggled with post-traumatic stress disorder, a traumatic brain injury, and limited use of his right arm, he told the students. His mother and stepfather, his primary caretakers, lived across the street from him and stepped up to help—especially after his wife left him and their two small children.

“Life has to go on,” Jerral said. “Whether I choose to sit and pout or go with the flow is up to me.”

After Jerral left the classroom, Jamie and her students talked about his situation. The kids had a great idea: They would raise money to build the veteran a handicapped- accessible house. With their teacher’s help, the students launched Operation All the Way Home, or OATH, the next month. To raise money, they ran fund-raisers, hosted bake sales, and conducted yard sales.

As word spread about OATH, donations poured in from other military veterans and the public. “The community played such a major part in supporting the project,” says Martin John Gonzales, 19, one of OATH’s 23 founding members. “They could see how hard we were working.”

By September, the students had raised more than $70,000, and with Jerral’s blessing, they bought a lot in the Los Angeles valley large enough for two homes—a single-level structure for Jerral and his kids and a smaller one for his mother and stepfather. The real estate agent waived her commission, stores supplied building materials, and a local architectural firm provided free blueprints. 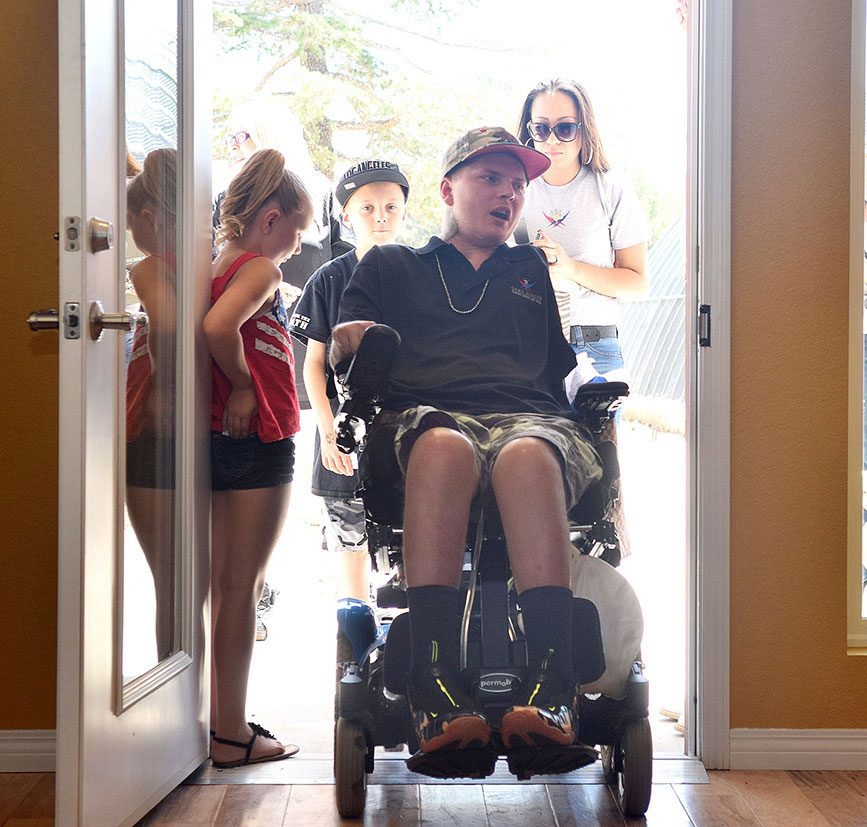 In March 2014, OATH got a surprise call from actor Gary Sinise, who is well known for his efforts on behalf of vets, offering to donate $60,000.

When the framing for Jerral’s house went up in early 2015, the students wrote messages of love and good wishes for the soldier on the beams with markers.

Jerral’s new 2,600-square-foot home has four bedrooms, two and a half bathrooms, and automated doors, lights, and blinds that he can control with an iPad. The students unveiled the finished homes in a 300-person ceremony on May 29, 2015, Jerral’s 29th birthday. Escorted by the motorcycle group Patriot Guard Riders, Jerral wheeled past a long line of OATH student members welcoming him to his new house. A choir sang the national anthem, and students spoke emotionally about the experience.

“I was so happy that we met our goal,” says Kimberly Castano, 19, a former OATH member. “But more excited that Jerral could move in.”

On the eighth anniversary of his injuries, Jerral was finally home.

“I am honored that so many people came together to make it possible,” he says.

For more heartwarming stories, read about these service dogs who saved the lives of veterans.