There's been a big change in the past two decades. 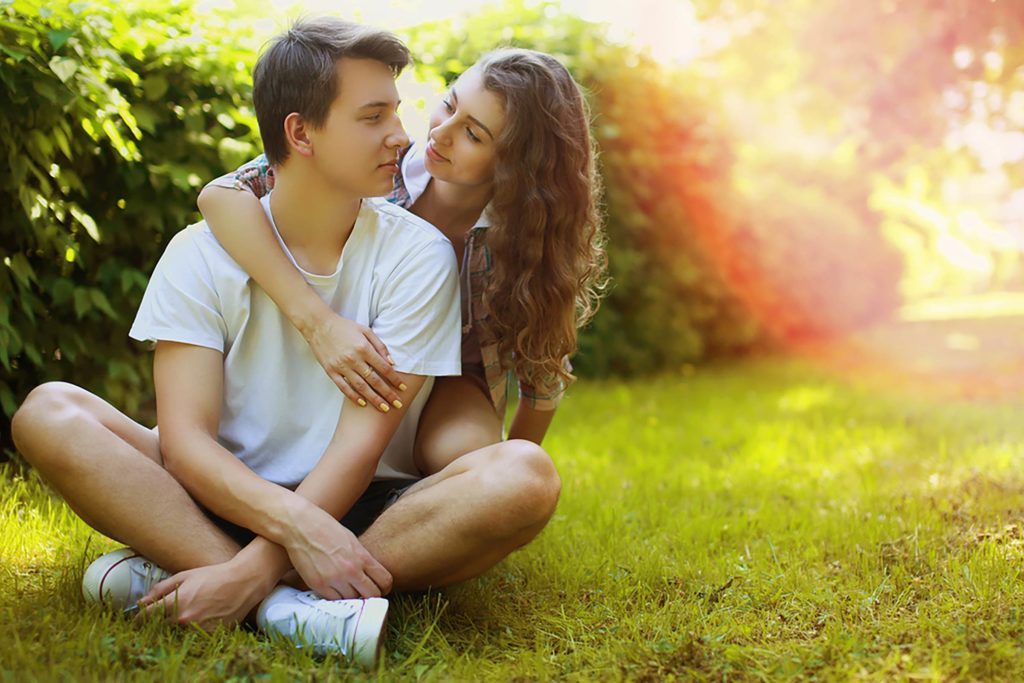 But one of the common company lines used in opposition to progressive sexual education sounds something like: “but sex-ed leads to experimentation” or “sex-ed gives the kids bad ideas.” (By the way, could you pass this middle school sex-ed quiz?) That opposition conversationalist would be surprised by a new study published in Child Development, which shows that teens are actually having less sex than ever.

As reported by Quartz, teens in the 2010s are less likely to have sex than teens from the prior three decades. The study combed through seven comprehensive national surveys of U.S. adolescents from 1976 to 2016 to synthesize the findings, with data from 8.4 million adolescents ages 13 to 19, taking in metrics on topics like alcohol consumption, sexual activity, and dating.

In 1991, 54 percent of teenagers in high school reported having sex; by 2015, that number had dropped to 41 percent. Jean Twenge, a psychology professor at San Diego State University and the lead author of the study, dove into the reasoning behind the change, via Quartz.

“The developmental trajectory of adolescence has slowed, with teens growing up more slowly than they used to,” said Jean Twenge, professor of psychology at San Diego State University and the lead author on the study. “In terms of adult activities, 18-year-olds now look like 15-year-olds once did.”

This isn’t the first revelatory study when it comes youthful sexual activity; their sexual satisfaction isn’t quite what one would expect, either.