Did you know that hunger is the world’s number one health risk? It kills more people each year than AIDS, malaria 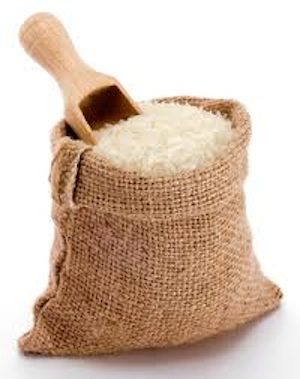 Did you know that hunger is the world’s number one health risk? It kills more people each year than AIDS, malaria and tuberculosis combined.

The numbers are startling, with 870 million people worldwide lacking enough food (60 percent of them women) and under-nutrition contributing to the deaths of one third of the globe’s children younger than five.

Head over to Freerice.com and answer a few multiple choice questions. For each correct response, the site donates 10 grains of rice to the United Nations’ World Food Programme, which distributes it to needy countries. You can exercise your brain with 21 different topics that test everything from your math skills to your vocabulary.

Get 10 correct answers and you’ve donated 100 grains of rice. That might not seem like a lot, but it adds up. Freerice.com users have donated nearly 317 million grains of rice in January alone and more than 98 billion since it launched in 2007.

The U.N. decides which countries to provide the rice to. Typically, nations with rice as a main diet staple receive 400 grams of rice per person, per day, which is enough for two meals. There are about 48 grains of rice in one gram.

The site makes no money off your brilliance, and its founder actually gave it away to the U.N. World Food Programme in 2009. 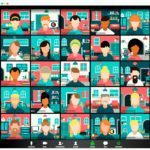 Can You Find the Sleeping Dog in This Video Call Scene? 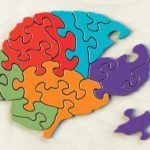