As Barack Obama embarks on another four years in what is arguably the toughest job on the planet, the Washington 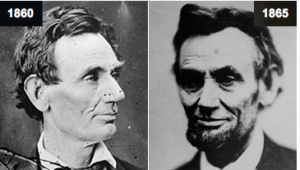 As Barack Obama embarks on another four years in what is arguably the toughest job on the planet, the Washington Post offers a chilling look at how the stress of being President takes its toll and changes the appearance of the men who hold the office. Side-by-side photographs and a time-lapse video of President Obama document the accelerated aging he’s undergone since 2009. The strains of the office are especially evident in his eyes, which look bright and assured in a January 2009 photo, but deep and burdened in a December 2012 shot.

Before and after photos of other presidents, including George W. Bush and Abraham Lincoln, confirm the impact of the “Oval Office Effect.” 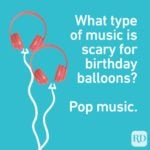