Every 40 seconds in the United States, someone experiences a stroke. Learn what doctors need you to know about this deadly condition. 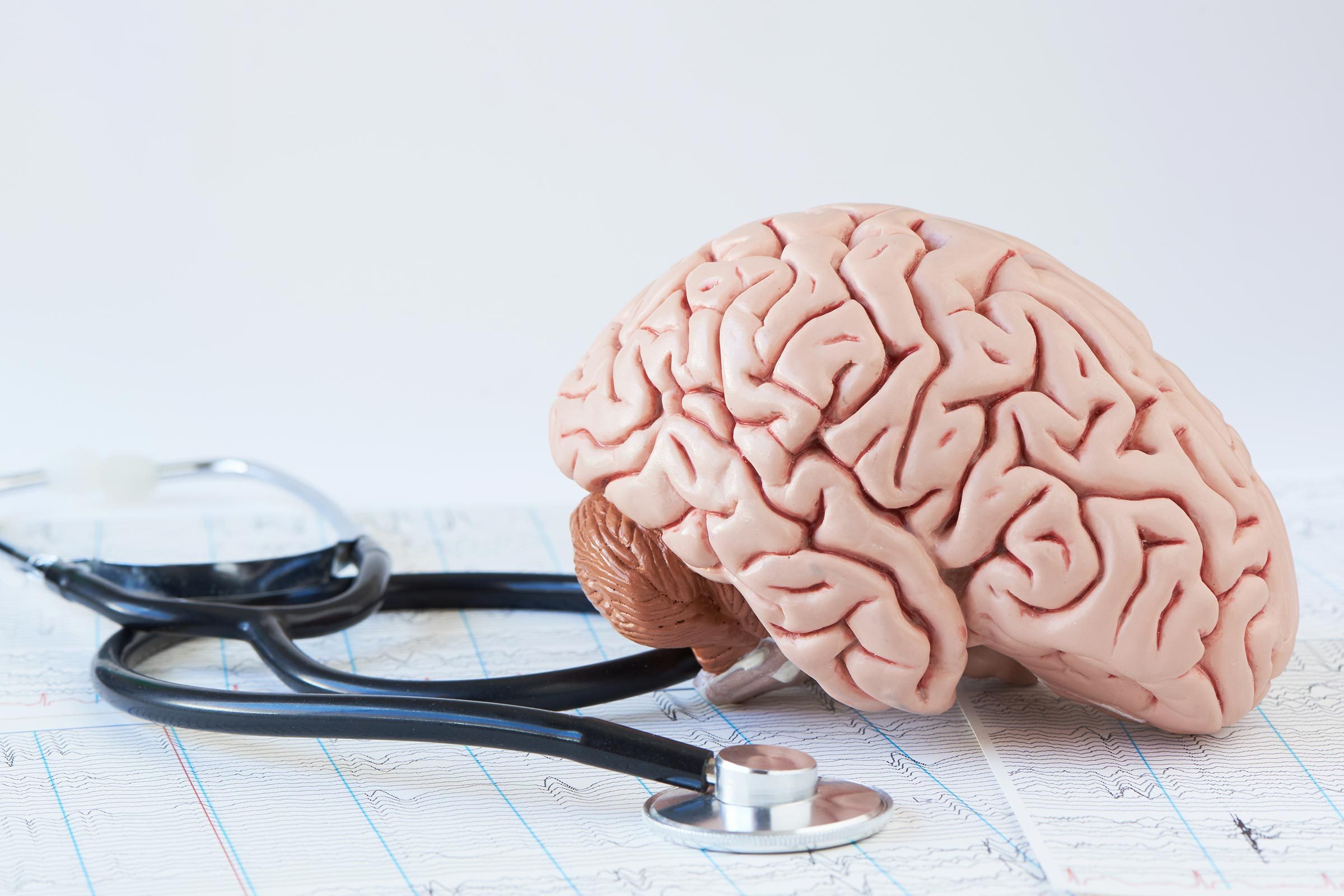 Younger people get strokes, too

Most people assume strokes typically happen to older people, but a report published in the Journal of the American Heart Association reveals there was a 44 percent increase among Americans between the ages of 25 and 44 in the past decade. “That’s why annual checkups, especially when you’re young, are so important, to see if you have any risk factors before they start creeping up on you,” says Salman Azhar, MD, Director of Stroke at Lenox Hill Hospital in New York City. Learn about the 14 stroke risk factors you can control.

Remember the “BE FAST” warning signs for stroke

If you’re experiencing any symptoms that fall under the “BE FAST” checklist, you should seek treatment immediately, says Osman Mir, MD, a neurologist at Baylor University Medical Center in Dallas, TX.

B: balance (loss of coordination)

F: face (dropping of one side of the face)

A: arms (drifting, cannot raise both arms above head)

An easy way to identify a stroke

“People get caught up on particular symptoms of stroke, but really the main symptom is when anything that you were just doing seconds ago—picking up a cup of coffee, texting, or maybe waking up to find your leg is dragging for example—should be considered a warning sign of a stroke,” says Dr. Azhar.

A stroke doesn’t always cause pain

“A common misconception about stroke is that it’s accompanied by pain, particularly a headache,” advises Dr. Mir. “While a sudden onset headache is indeed a symptom of hemorrhagic stroke, 90 percent of strokes are ischemic in which pain, if any, is not as common of a symptom as motor or speech issues.”

“I’m a big fan of wearable technology—watches, pedometers—and I believe they can help prevent stroke,” says Dr. Azhar. Staying fit and keeping your blood pressure in a healthy range will lower your risk, he explains. “We have so many ways to measure our own health now, including smart scales that measure body fat and watches that measure blood sugar, and it’s helping people become more productive in being a partner in their health.” 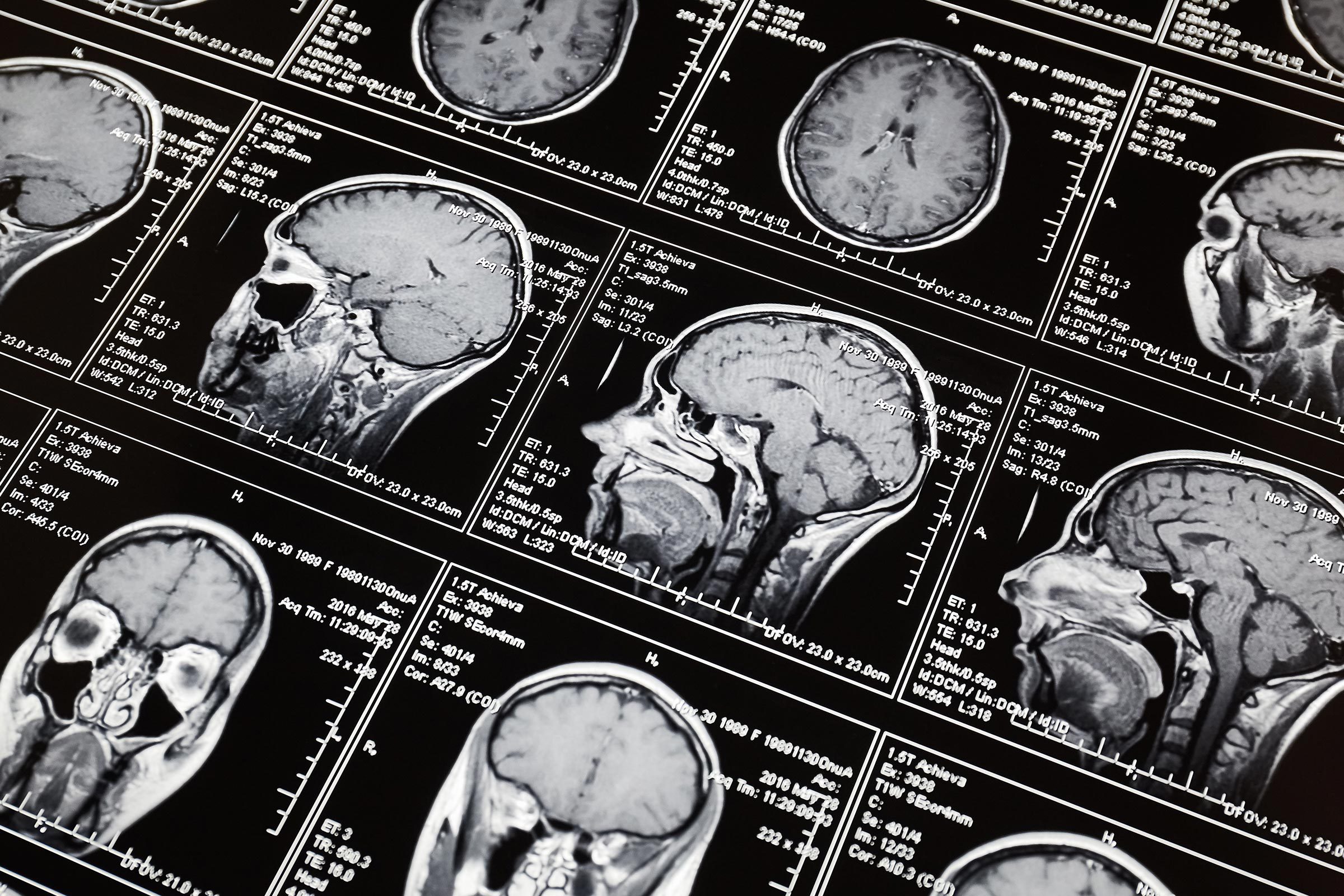 There are two main types of stroke

Ischemic strokes—they occur when a clot blocks a blood vessel to the brain—makeup 87 percent of all strokes, according to the Centers for Disease Control and Prevention. The other, lesser common type, is called hemorrhagic stroke; this is when a weakened blood vessel ruptures, and it’s most commonly caused by uncontrolled high blood pressure. If that sounds like a brain aneurysm, you’re not wrong—here are the differences between an aneurysm and a stroke.

“There’s so much more we can do now, versus five to 10 years ago, that we can do to prevent stroke,” says Dr. Azhar. For patients at risk, a small implantable chip called a loop recorder can monitor heart rate and rhythm: “This little chip gives doctors an early warning sign of abnormal rhythms which can triple the risk of a stroke. This allows us to make adjustments in medication.”

Deaths from stroke are declining

In the past 10 years, stroke has moved from the third highest cause of death to the fifth in the United States, reports Dr. Mir. “We think this is partly related to better control of blood pressure due to increased awareness, and cholesterol medications,” he says.

The treatment window is expanding

Experts once believed that the clot-busting medications known as tPA (tissue plasminogen activator) were only safe if patients got them within three hours of a stroke. But a 2015 study in The Lancet Neurology extended that window to 4.5 hours, and that means many more patients can benefit from these effective drugs. “Under very special circumstances, we can now even intervene on people who are coming in after that window,” says Dr. Mir. These IV drugs work by breaking up clots that are blocking blood flow to the brain; tPA is the only FDA-approved medication for acute ischemic stroke.

Since 2015, surgeons have been able to use a special catheter and device to go in and physically grab the blood clots, says Justin Singer, MD, a neurosurgeon at Spectrum Health, Grand Rapids, MI. “The procedure is called emergent stroke thrombectomy, and it restores blood flow to normal. Our improved ability to quickly open blood vessels gives each patient a better opportunity to recover more fully and experience less permanent disability,” says Dr. Singer. 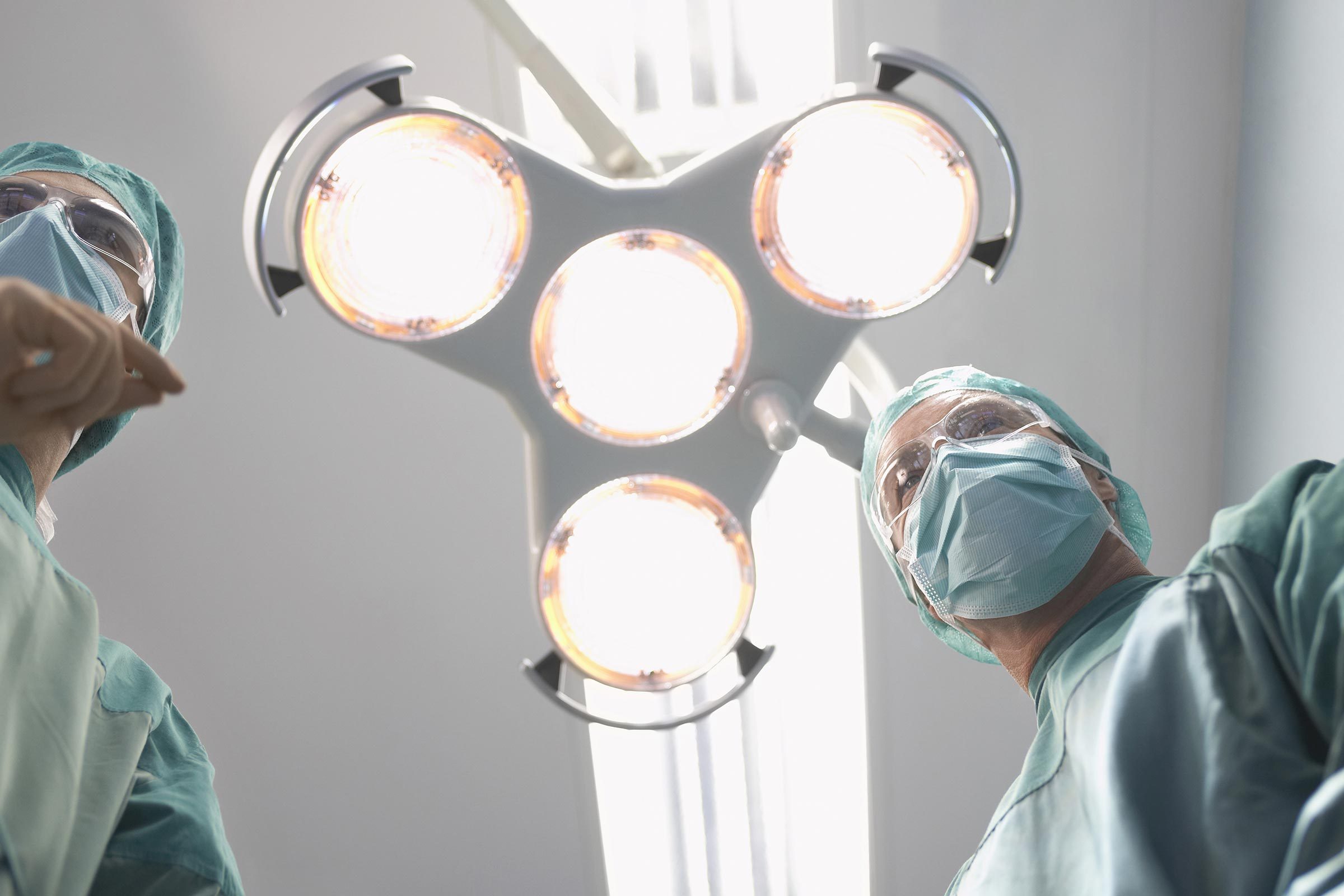 Sleep apnea is linked to stroke

“Most people know that factors such as diabetes, high blood pressure, heart disease, high cholesterol, and smoking clearly impact our risk for stroke. But many people don’t connect the dots when it comes to factors like sleep apnea, which can directly cause heart disease and then lead to stroke,” says Dr. Azhar. “That’s why I encourage those who experience sleep apnea to tell their doctor about it sooner rather than later, so we can do tests to identify your risk.” Watch out for these everyday things that can cause a stroke.

“Start paying attention to what you’re doing for your health every day,” advises Dr. Azhar. “Many times people think they need to drastically change things, but you can start with just five minutes on a treadmill, or go out and walk. Same goes for diet: Aim to eat a little bit better every day, and maybe that starts with eating a bit better at just one meal per day. It’s the idea of starting to change the practice from not thinking about what we’re eating, how we’re managing stress, and how much exercise we’re getting every day, and making slow and steady changes.” Discover the one fruit that will help you prevent stroke.

If you’re at elevated risk for a stroke—you have heart disease, diabetes, you’re a heavy drinker, a smoker, or there’s a history of stroke in your family (and that’s just a few of the risk factors)—you should get annual checkups, says Dr. Azhar. “Every year, you should be getting your inflammation levels checked with a blood test, as well as cholesterol, blood sugar, blood pressure, and percentage of body fat, to see what risk factors you have now and how you should adjust your life if necessary.”

That’s how many brain cells you lose for every minute delay in restoring the blood flow to your brain, according to the experts at the University of Michigan. That’s why it’s still imperative to seek treatment ASAP. “There’s a general lack of awareness regarding the time sensitivity of stroke-like symptoms,” says Dr. Singer. “Frequently, patients will come to me after they have experienced symptoms for several hours or even days, and a significant amount of permanent damage to the brain has already been done; we’re not able to help them as much as we’d like.”

Women are at higher risk

You may think of stroke as a man’s disease, but in fact, women are more likely to suffer one. Every year, about 55,000 more women than men will have a stroke, according to experts at Harvard Medical School. Stroke is the third leading cause of death in women; it’s fifth in men. One reason for the disparity is that women typically live longer than men—increasing age is a stroke risk factor. But they’re also more susceptible to migraines, which can double risk. Female hormones, pregnancy, and childbirth all raise stroke risk as well. Women also have unique stroke symptoms that are easy to overlook.

Why Are People Afraid of Clowns? 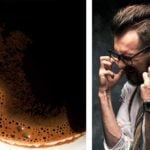