This Guy Was Bitten by a Snake, a Bear, and a Shark

What do a bear, shark, and rattlesnake have in common? They have each sunk their teeth into Dylan McWilliams of Colorado. Read on to learn how he's made a name for himself by being the unluckiest guy alive.

Dylan McWilliams, 20, of Grand Junction, Colorado, never imagined he would be bitten by three wild and dangerous animals in under four years. A survival expert and nature lover, McWilliams spends a lot of time in the great outdoors—and around the local wildlife.

On a trip to Utah in 2015, McWilliams was bitten by a rattlesnake as he hiked out of a canyon. Luckily, there wasn’t much venom in the bite and McWilliams was only sick for a few days. Still, that’s pretty unlucky: The odds of being bitten by a deadly snake in the United States are 1 in 37,500. At the time, McWilliams had no idea how much worse his luck could get. 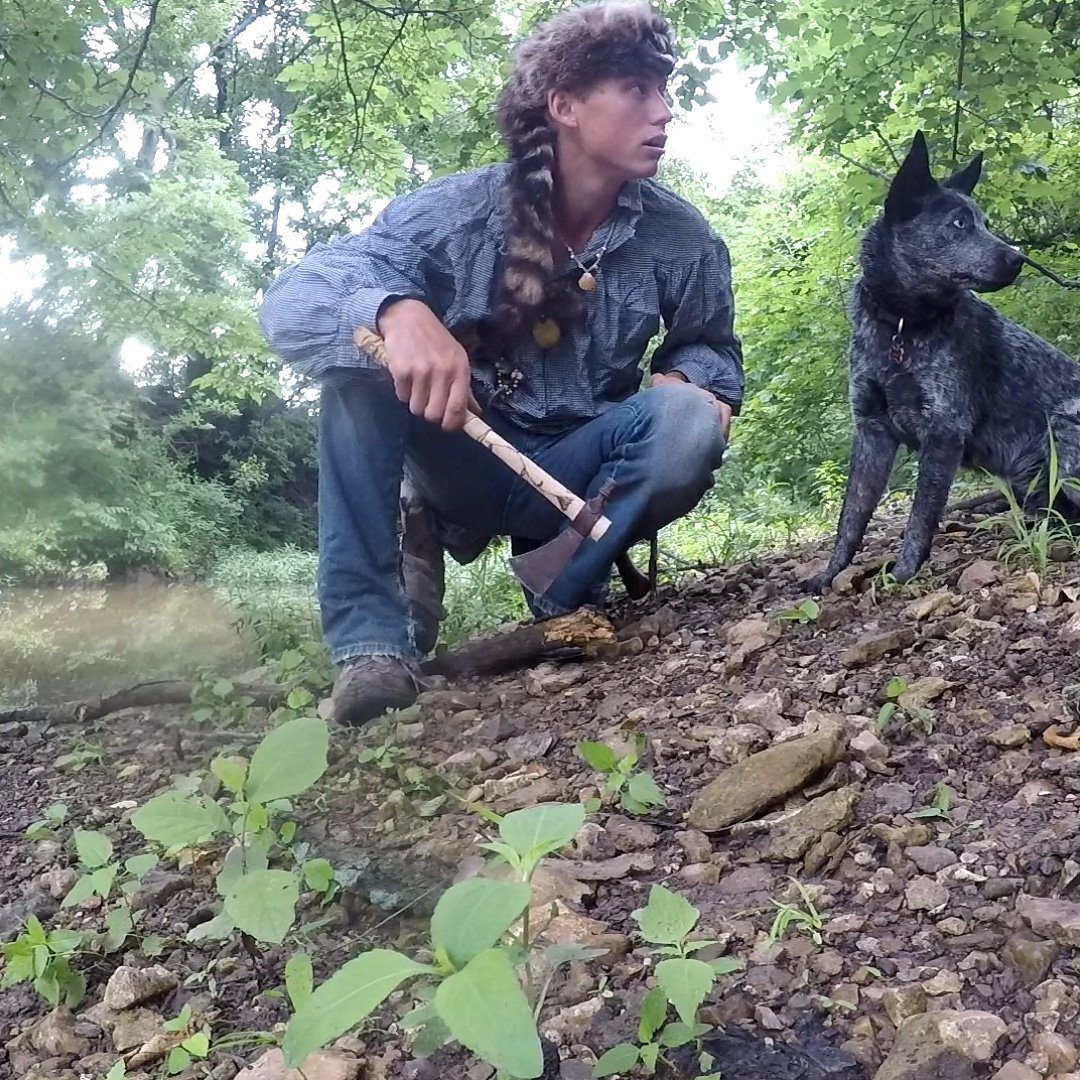 Courtesy Dylan McWilliams In July 2017 while backpacking across the United States and Canada, McWilliams awoke at a campsite in Colorado to find his head inside the jaws of a black bear. He escaped the bear by punching at it and poking it in the eye. The bear was later caught and put down; it was identified by the blood found under its claws. It took nine staples to repair the gaping wound in McWilliams’s head. According to an article by National Geographic, the likelihood of being attacked by a bear is one in 2.1 million. Check out the unbelievable true story of the hiker who survived back-to-back grizzly bear attacks, too.

Then, in April 2018, McWilliams was body-boarding in Kauai, HI when he was chomped by what experts believe was a tiger shark, based on the teeth marks in his leg. “I saw the shark underneath me. I started kicking at it—I know I hit it at least once—and swam to shore as quickly as I could,” McWilliams told the BBC. He received seven stitches to repair the gashes. The odds of being bitten by a shark are one in 11.5 million; given the odds for all three attacks, McWilliams may be one of the unluckiest people alive. Here’s the one move you need to know to survive a shark attack.

Despite his unbelievably bad luck, McWilliams has no plans to change his lifestyle. “I still go hiking, I still catch rattlesnakes, and I will still swim in the ocean,” he told the BBC.

Now, check out the 7 animals that are deadlier than sharks.

Here’s the Only Time You Should Use Your Hazard Lights
This Bus Driver Saved a Grandmother from a Violent Assault
After My Son Fell Down a Waterfall, a Stranger Stepped in to Help Us