Coffee plays a key role every morning for billions of people across the globe. But what happens when you skip it entirely? 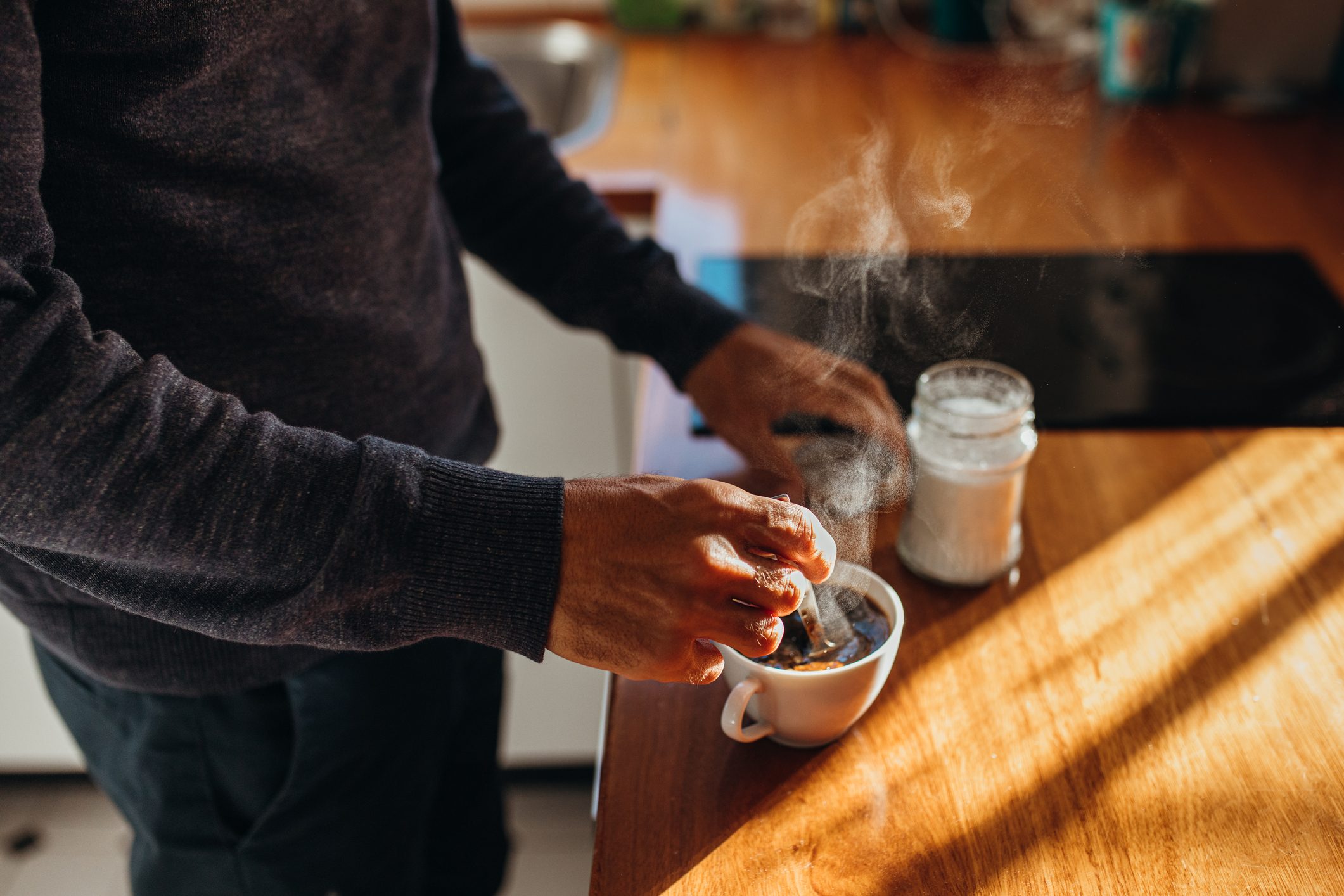 Coffee is a morning constant for many, as reliable as the sunrise or the tides. Miss it, and you can feel dazed, confused, and even risk a pounding headache. There’s a good reason for that: Caffeine produces some reliable physical changes in your body upon which you can easily become dependent.

With that first sip of Joe, caffeine enters your bloodstream and begins making its way to your brain where it blocks an inhibitory neurotransmitter called adenosine, according to the National Academy of Sciences. That, in turn, sets off the release of feel-good hormones like dopamine and serotonin, causing a stimulant effect. Coffee’s so-called half-life—meaning the amount of time it takes for the amount of caffeine in the body to be reduced by 50 percent—is about five hours on average. That explains why the average energy drink or coffee buzz lasts about that long. But how quickly caffeine leaves your system depends on a number of things, including age, medical conditions, drug interactions, and lifestyle habits (like smoking). Check out this guide to all the different types of coffee.

A shock to the system

So, no surprise, when you’re deprived of your morning coffee, you don’t just suffer due to routine alteration. You suffer chemically, too. As anybody who’s kicked their coffee habit will tell you: The side effects can be pretty noticeable and jarring. Some of the more common symptoms of caffeine withdrawal stem from the inherent perks of those multi cups of Joe.

Minus the kickstart to your metabolism, you’ll feel tired, sluggish, foggy-headed, and physically delayed, according to a review of studies published in 2020 in StatPearls. Researchers found that the more caffeine you consume, the more severe the withdrawal; but abstinence from even small amounts—we’re talking one cup of coffee per day—also produced symptoms of caffeine withdrawal. They kick in 12 to 24 hours after your last caffeine fix and may last up to nine days, says Sherry A. Ross, MD, women’s health expert, author of She-ology: The She-quel. “Caffeine is a stimulating drug that some people can easily become addicted to,” she explains. “Depending on the quantity and type of caffeine you are consuming daily, your body type and frequency of consumption can set you up for caffeine addiction.” Follow these tips to make the perfect cup of coffee.

Coffee’s not all bad

Just because you can develop a dependence on your morning jolt doesn’t mean that cup of java belongs on the do-not-consume list. Just the opposite, in fact. A large review of studies published in 2017 in the journal BMJ found that coffee consumption is not only safe for most people (except pregnant women and women who are at an increased risk of fracture), it also provides a number of health benefits, especially for people with chronic liver disease. The review also showed that participants who consistently drank at least three cups of coffee per day had a lower risk of type 2 diabetes, kidney disease, gallstone disease, cancer (including melanoma, leukemia, and prostate, endometrial, oral, and liver cancer), as well as cardiovascular disease, coronary heart disease, and stroke as compared with coffee abstainers.

The trick, of course, is practicing portion control. The researchers found that the health benefits of coffee top out at three to four cups a day (as compared to none). That echoes the larger caffeine recommendation from the U.S. Food and Drug Administration, which suggests no more than 400 mg of caffeine per day; that’s the amount in about four cups of coffee, 10 cans of cola, or two energy drinks. For your next cup, try these unexpected things you should be adding to your coffee. 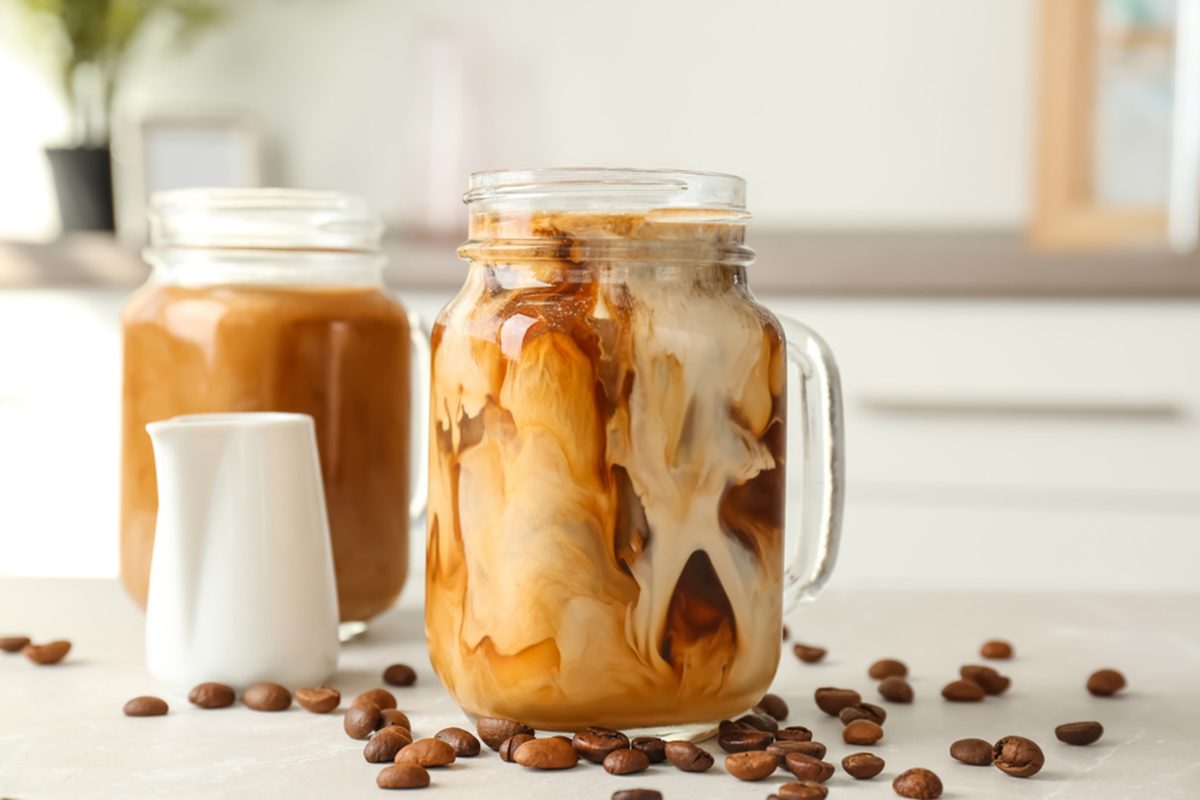 What’s the Difference Between Iced Coffee and Cold Brew Coffee? 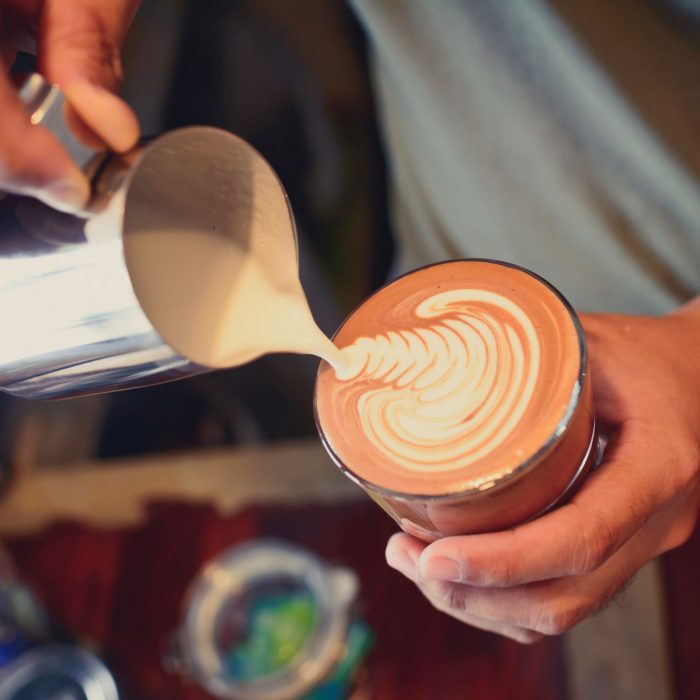 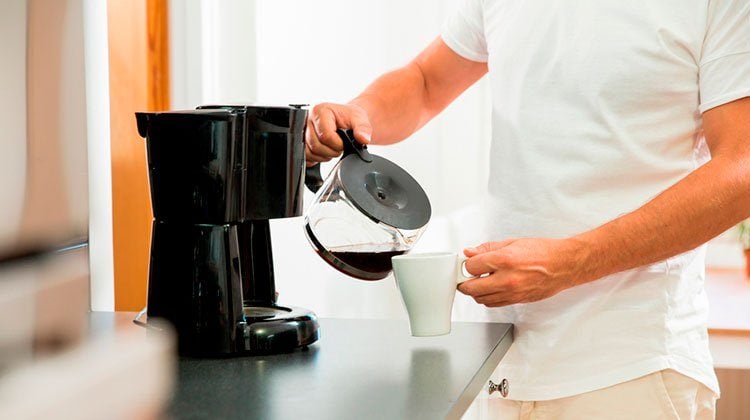 Mistakes Everyone Makes When Brewing Coffee 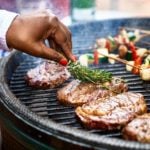 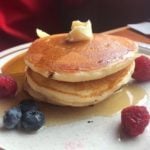 The Best Pancakes in Every State 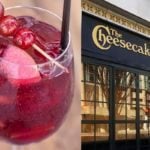