6,000 singles from 11 countries were asked what trait they found most attractive. Their results were rather surprising. 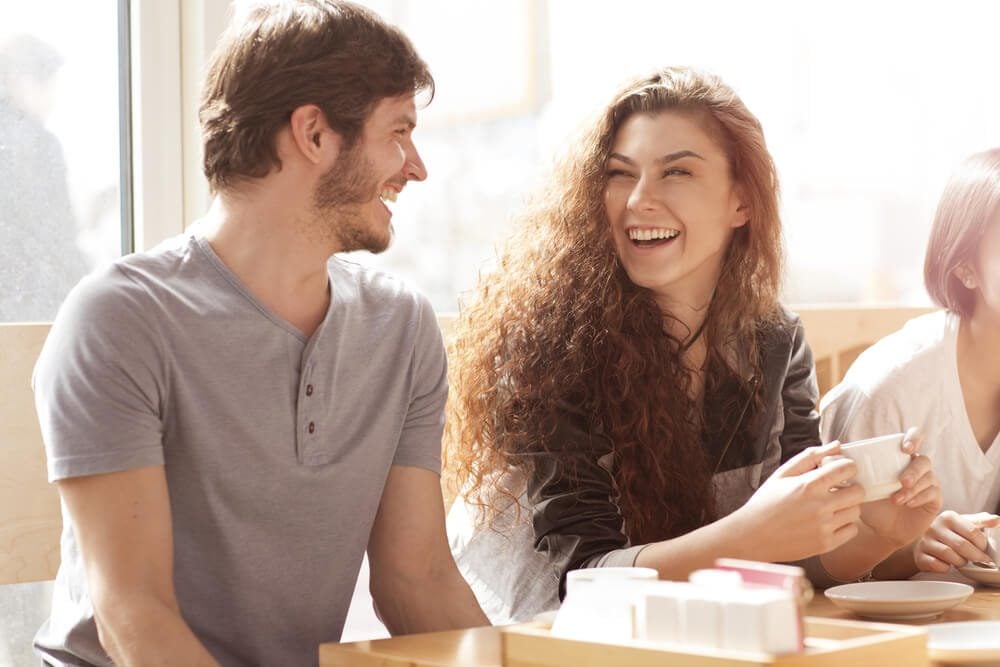 In a study between EliteSingles and Babbel (the world’s top-grossing language learning app), over 6,000 singles from 11 countries were asked what trait they found most attractive. Their results were rather surprising—in a resounding win, brains beat brawn hands down, with 93 percent of participants saying that they would prefer dating someone who can speak another language over a six-pack.

Around the world, speaking different languages boosts your chances in love. In fact, three-quarters (75 percent) of those surveyed say they find it attractive when someone speaks more than one language. Make sure to avoid these surprising things that make you less attractive.

The top reasons for picking language over looks were more scattered. Forty-two percent said that their language attraction is due to them finding other cultures interesting, while 23 percent say that they like the mystery of a foreign language. For an additional 20 percent, being able to talk about things like love in different languages served as a sign of intelligence.

But before you rush to pick up the closest Rosetta Stone, what languages should you be learning? When asked to rank the most attractive foreign languages in America, French (53 percent) was the clear winner, followed by Italian (32 percent), and Spanish (30 percent). Accents were popular too: the most alluring accent to American ears is French (46 percent), followed by Irish (34 percent), and Italian (30 percent).

So why is being multilingual such a universally attractive trait?

Well, according to Julie Hansen, CEO of Babbel, it goes beyond simply expanding ones dating pool. “Being able to communicate is fundamental to human interaction,” explains Hansen. “It’s no surprise that in 2018, in the global society that we all live in, being able to speak other languages is such an important quality in a partner.”

Whatever the reason, having an understanding of other lingoes is definitely a plus for your love life. But hey—looks like all those foreign language credit requirements in high school actually paid off. C’est très bien. Ready to give it a shot? This is the easiest way to learn a new language.

How Brown Listerine Became One of Americans’ Most Trusted Brands
70 Most Romantic Love Quotes That Will Make You Swoon
Single on Valentine’s Day? 15 Things You Can Do to Make It Amazing