This State Has the Most Tick-Borne Diseases in America

This new data validates the widespread fear of ticks—and there is one state in America with the most disease cases. 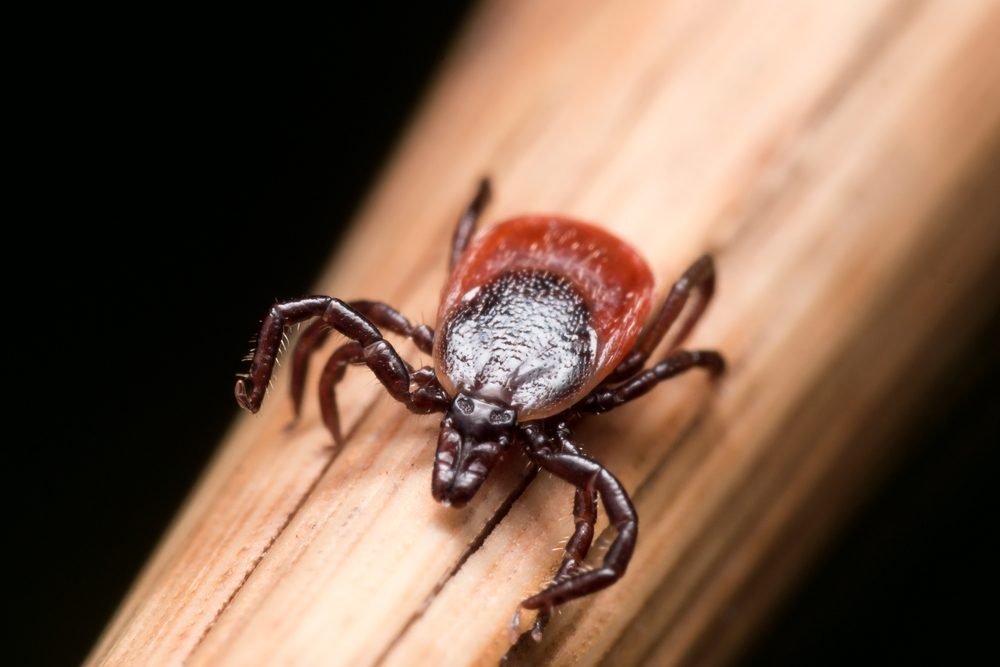 It’s ironic that tiny little ticks could potentially bring so much disease with them. That’s why it’s important to know how to safely remove one, especially for people in the Northeast. A recent report from the Centers for Disease Control and Prevention found that there were more than 640,000 tick and vector-borne disease cases in the United States between 2004 and 2016. In that time, disease cases from tick, mosquito, and flea bites tripled in the United States.

The state with the most cases is Pennsylvania. The state saw more than 73,610 tick-borne disease cases in that time period—including Lyme disease. The disease is a bacterial infection that can cause chronic fatigue, joint pain, and other problems if left untreated. Other critters such as mosquitos and fleas similarly have the potential to infect people with dengue, Zika, or plague, according to U.S. News & World Report.

Taking second place on the list is New York with more than 69,000 cases. Other Northeastern states followed including New Jersey, Massachusetts, and Connecticut. Wisconsin, Minnesota, Maryland, Virginia, and New Hampshire round out the top ten. According to ecologists at the Cary Institute of Ecosystem Studies in New York, recent high tick populations are due to previous “wet winters.” The New York Post reports these weather conditions specifically made more acorns available for the Lyme-disease-carrying mice that ticks feed on. These are the secrets ticks won’t tell you to avoid getting bitten.

Next, find out how to prepare your home for tick season.