The Viral Hack for Making the Best Kraft Mac & Cheese

TikTok has shattered what we thought we knew about how to make Kraft mac and cheese.

Kraft is the champion of boxed mac and cheese. It’s an easy, cheesy fix that requires virtually no effort. Just follow a couple simple steps on the side of the box to make a bowl of creamy pasta! But what if we told you that Kraft Mac is even better with help from this TikTok mac and cheese recipe? Check out these other great TikTok cooking hacks too: how to perfect movie theater popcorn and the right way to use a whisk!

The viral video from TikTok user @_nikkigillespie_ completely shattered what we thought we knew about making Kraft Mac. There’s no straining—just ingredients, a pot, and a spoon. Plus, the end result is allegedly creamier than the step-by-step version following the box instructions!

With Nikki’s video collecting so much traffic, I decided to test the TikTok mac and cheese hack for myself.

Normally, boxed macaroni takes seven or eight minutes in boiling water until it’s al dente, and then after straining and returning to the pot, the ingredients mix up in no time.

What’s alluring about this TikTok mac and cheese recipe is that there is no straining required. Instead, all the ingredients are combined before the pot is even placed on the stove.

How to make TikTok mac and cheese

Before you break open that box of Kraft Mac and Cheese, make sure you have the following materials ready:

For the butter and milk measurements, take a look at what’s recommended on the box. Your measurements will vary if you are making more than one box, so keep that in mind. 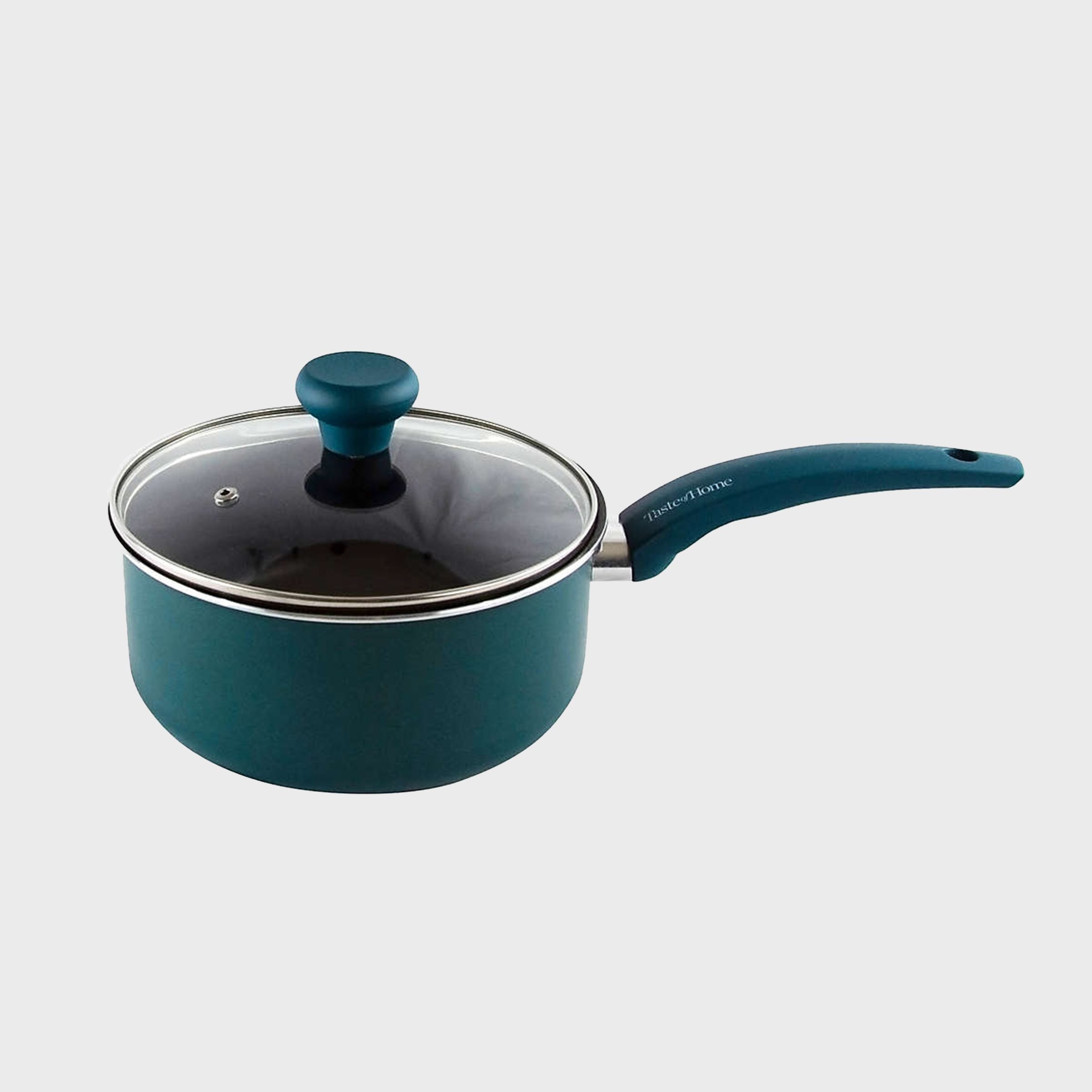 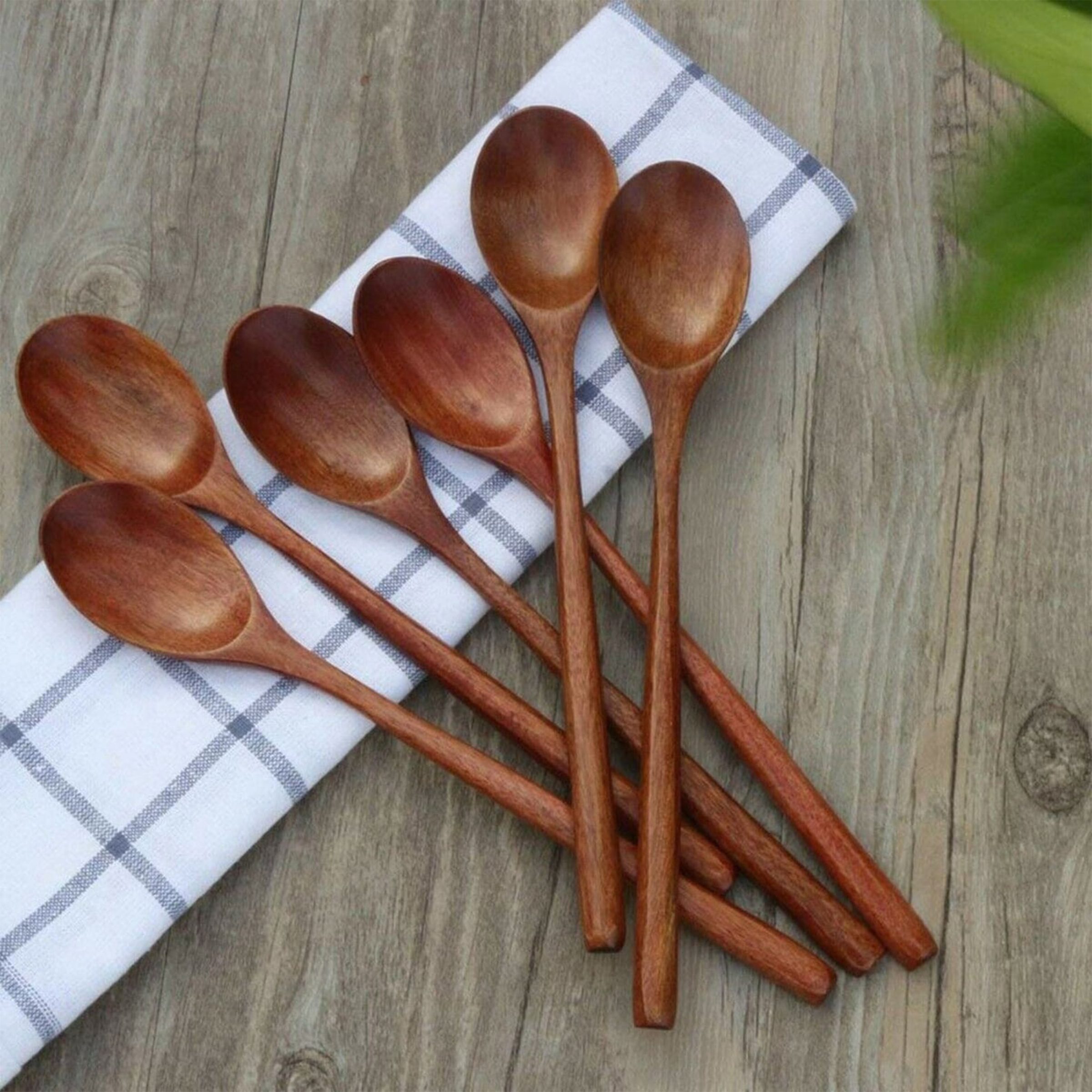 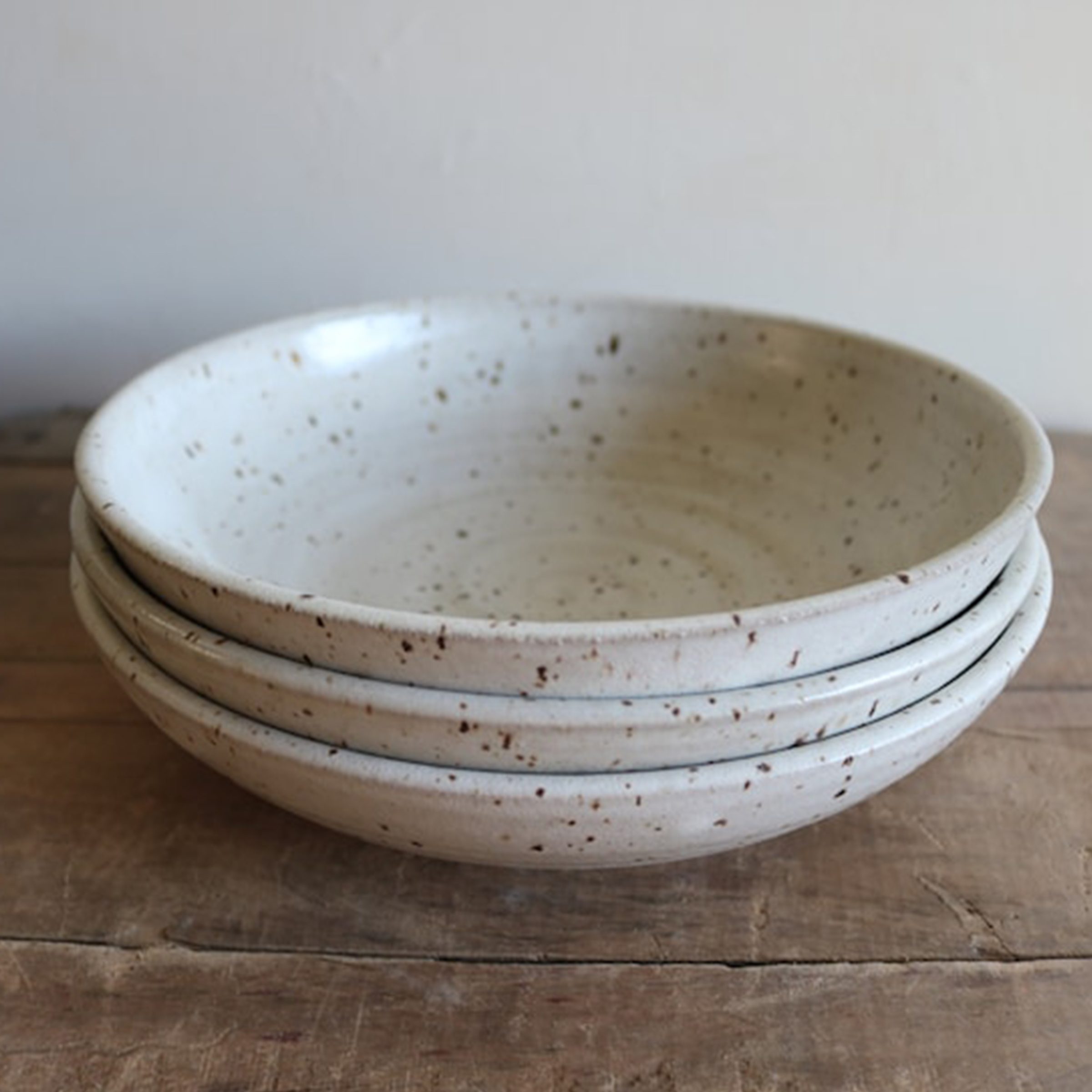 To get started, the first thing you’ll want to do is measure out your milk and butter. This will vary depending on the amount of pasta you’re making, but for one box, Kraft recommends 1/4 cup of milk and 4 tablespoons of butter.

Empty the dry pasta into a pot, and fill with water until the noodles are just covered. Proceed to add butter, followed by the packets of cheese powder that are included in the box. Do not add milk—save this for later. Give the pasta, water, cheese, and butter a good stir before placing the pot on the stove.

Heat the pasta mix on the stove over medium heat and stir occasionally until the water comes to a rolling boil. Bring the heat down to low, and let the pasta simmer gently while stirring. Do not cover the pot with a lid. You’ll notice the cheese sauce thickening and the noodles softening as the ingredients simmer together—this is exactly what you want. It should only take a few minutes for most of the liquid to evaporate. While you’re whipping up your TikTok mac & cheese, check out these cooking tricks only taught in culinary schools.

When the cheese sauce has thickened and there is little liquid left in the pot, add in the milk. Mix it in while the heat is kept low and the macaroni is barely simmering, and keep an eye on it as you mix—you don’t want the sauce to get too thick and sticky. When you’re satisfied with the consistency, turn off the heat and serve.

Here’s What I Thought

This TikTok hack for Kraft mac deserves all the attention it’s getting!

First of all, the absence of straining the macaroni is a nice touch. Using a colander to strain pasta isn’t at all strenuous, but it’s not something I enjoy—I’ll pass on transferring a heavy pot to the sink and the hot blast of steam to the face that follows. There’s an even easier TikTok method for straining pasta, though I often find it difficult with large amounts of food.

The pasta cooked perfectly—it wasn’t too soggy and had just the right amount of firmness. I know that some have had trouble with the pasta overcooking, but that’s why it’s important to check that the water level is just above the noodles in Step 2 and that you keep a close eye on the liquid when cooking.

I was definitely able to tell that the ingredients weren’t dumped in last minute but instead simmered together with the pasta—the cheese sauce itself was thick and creamy, not runny at all, and, dare I say, less salty. For reference, I used 2% milk and I thought the macaroni tasted delicious. To finish the dish, I topped it off with a dash of cracked black pepper and was pleasantly surprised.

It’s safe to say that I’ll be ditching those instructions on the box for good, thanks to TikTok. Next, check out these other kitchen hacks you’ll wish you always knew!

How to Make 3-Ingredient Ice Cream

Hannah Twietmeyer
Hannah is a writer and content creator based in Milwaukee, Wisconsin, with a passion for all things food, health, community and lifestyle. She is a journalism graduate from the University of Wisconsin-Madison, and a previous dining and drink contributor for Madison Magazine.

Can Dogs Eat Hot Dogs?
You Can Make Fresh Apple Juice In 30 Seconds—Here’s How
How to Make Copycat Honey Chipotle Vinaigrette