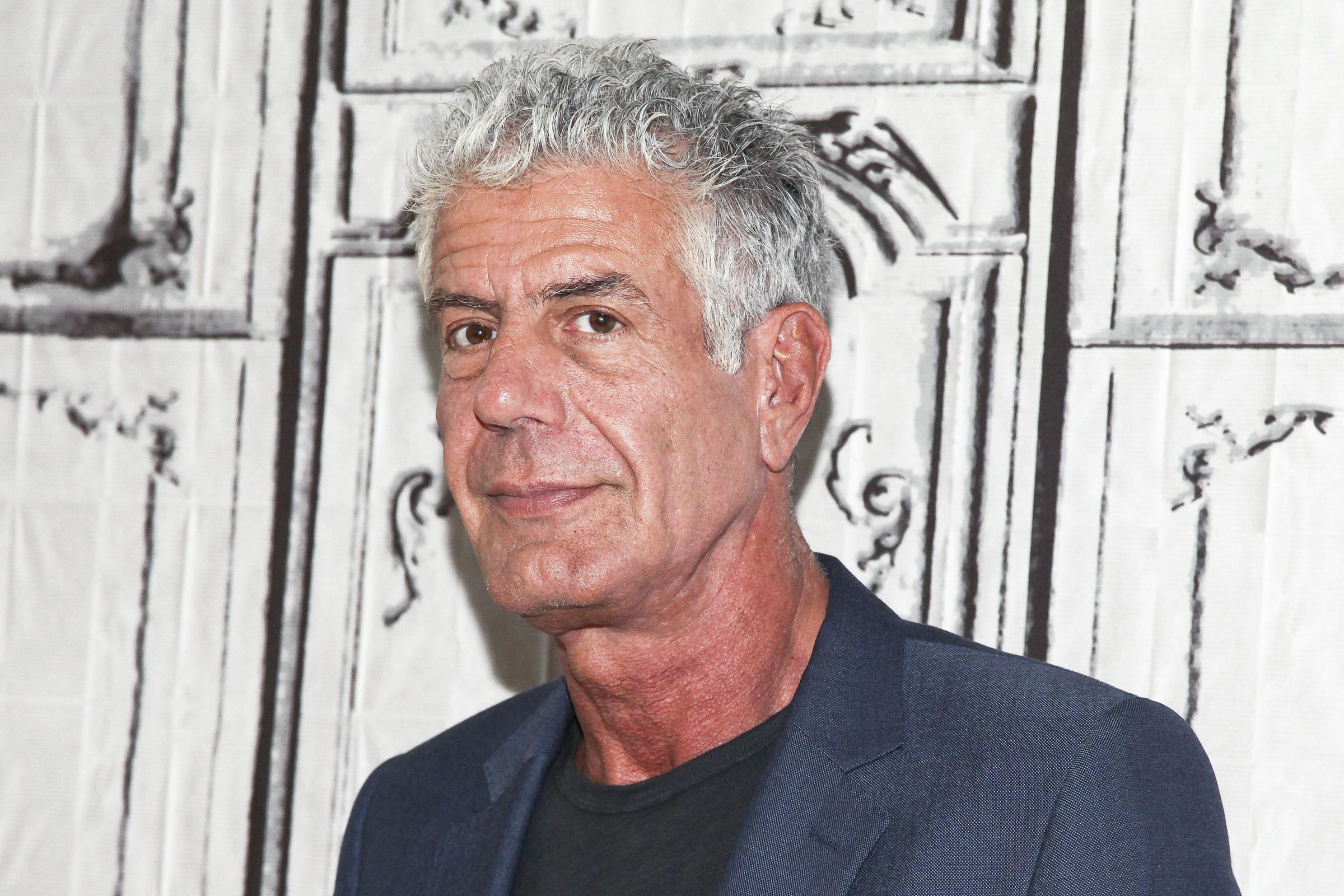 We look back at some of Anthony Bourdain's most inspirational thoughts on life.

If you’re a foodie, a chef, a restaurant critic, or a traveler, Anthony Bourdain has been a topic of conversation. If you’re anyone else, he was entertaining, to say the least.

The American chef, author, and television personality gave the world a whole lot of quotable material between his books and television shows. He had a job often touted as being what everyone else wants: eating and drinking all over the world—this was the city he said he could live in forever. But what was most intriguing about Anthony Bourdain was his rough-around-the-edges history that gave him a backbone for being, what many would say, a reformed bad boy. His time in the kitchen gave him some valuable insight, but only enough to raise his interest in the unknown.

He was the most quotable of chefs, many would say, but also of travelers, of celebrities, or anyone who just has that leg up on really keeping it real. Rest in peace.

1. “To me, life without veal stock, pork fat, sausage, organ meat, demi-glace, or even stinky cheese is a life not worth living.”

Here are the 10 cardinal rules of cooking, according to more top chefs.

2. “Under ‘Reasons for Leaving Last Job,’ never give the real reason, unless it’s money or ambition.”

3. “Cooking is a craft, I like to think, and a good cook is a craftsman—not an artist. There’s nothing wrong with that: the great cathedrals of Europe were built by craftsmen—though not designed by them. Practicing your craft in expert fashion is noble, honorable and satisfying.” 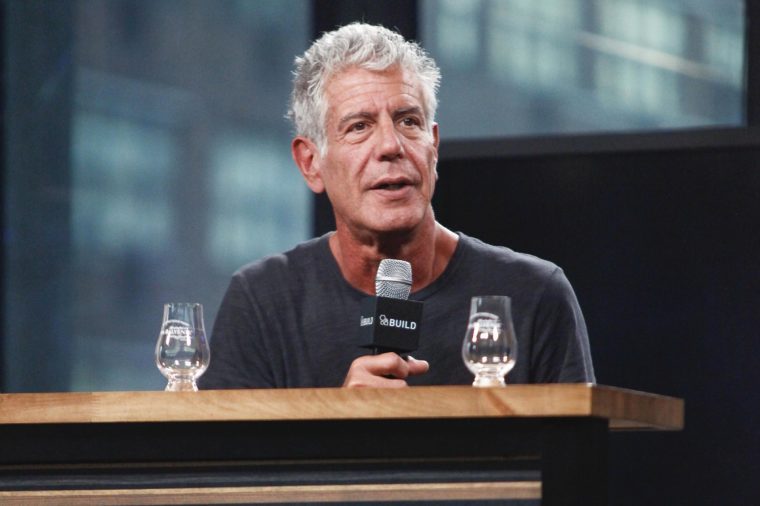 4. “As you move through this life and this world you change things slightly, you leave marks behind, however small. And in return, life—and travel—leaves marks on you. Most of the time, those marks—on your body or on your heart—are beautiful. Often, though, they hurt.”

5. “It’s very rarely a good career move to have a conscience.”

6. “Without experimentation, a willingness to ask questions and try new things, we shall surely become static, repetitive, and moribund.”

7. “When dealing with complex transportation issues, the best thing to do is pull up with a cold beer and let somebody else figure it out.” 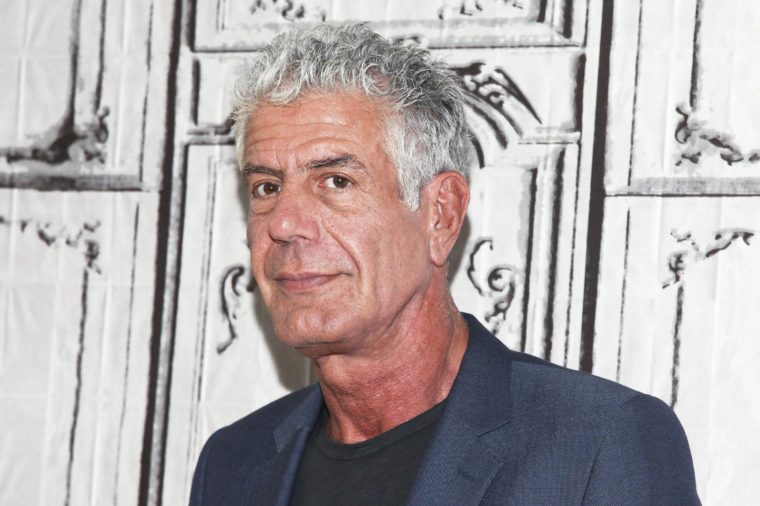 Andy Kropa/Shutterstock8. “I’m a big believer in winging it. I’m a big believer that you’re never going to find perfect city travel experience or the perfect meal without a constant willingness to experience a bad one. Letting the happy accident happen is what a lot of vacation itineraries miss, I think, and I’m always trying to push people to allow those things to happen rather than stick to some rigid itinerary.”

9. “Skills can be taught. Character you either have or you don’t have.”

11. “You learn a lot about someone when you share a meal together.”

Here’s what celebrity chefs look for at restaurants. 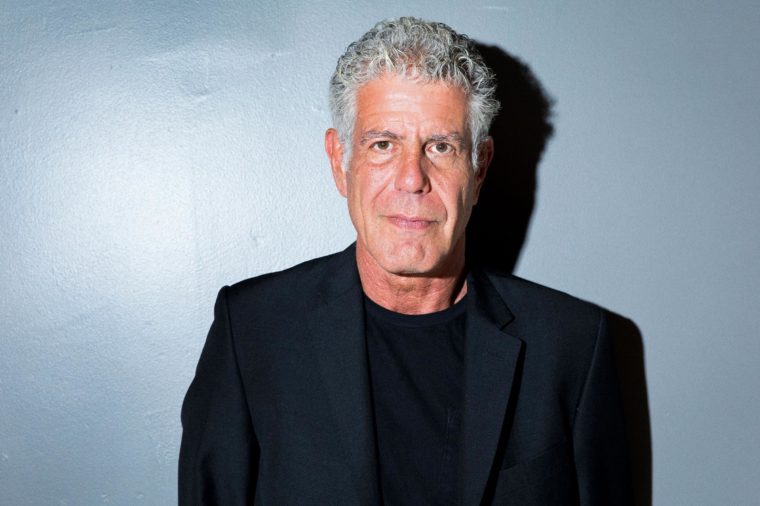 Vladimir Weinstein/Shutterstock12. “I’m not afraid to look like an idiot.”

14. “I’m not going anywhere. I hope. It’s been an adventure. We took some casualties over the years. Things got broken. Things got lost. But I wouldn’t have missed it for the world.”

15. “[When I die], I will decidedly not be regretting missed opportunities for a good time. My regrets will be more along the lines of a sad list of people hurt, people let down, assets wasted and advantages squandered.”

Read more about the ways Anthony Bourdain changed how the world eats.

The Most Trusted Cleaning Products in America

15 Things You Should Always Buy at Aldi 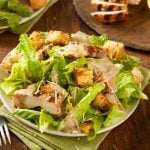 Here’s Why Chefs Never Order These 7 Foods in Restaurants